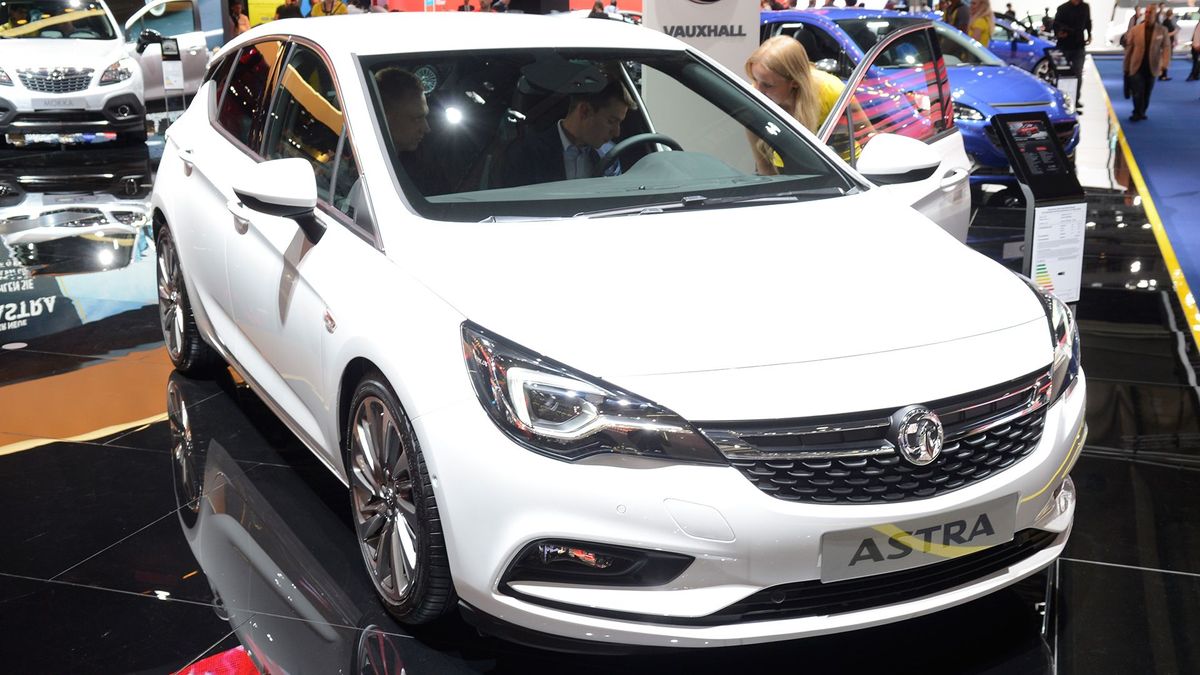 View gallery
First published: 11th September 2015
Share on Facebook on Twitter
The all-new Vauxhall Astra has been unveiled at the Frankfurt Motor Show. A big seller in the UK, the Astra will go head-to-head with fellow mainstream family hatchbacks such as the Ford Focus and Volkswagen Golf.

The latest Astra is smaller than the model it replaces – Vauxhall has chopped 49mm off the total length, while the wheelbase is also 23mm shorter and the car is 26mm lower. The styling is not dissimilar to that of the existing model, but the exterior has been nipped and tucked to bring it up to date with more recent Vauxhalls. The headlamps are smoother and cleaner cut than before, while the taillamps are slimmer, with jagged edges. The firm claims it is between 120- and 200kg lighter than the old model, which, along with the lower ride height and shorter stance, will supposedly make the Astra better to drive.

Despite the fact that it’s an all-new model and will be sold with more equipment, the new Astra’s starting price is actually £150 lower than the outgoing model’s, with bigger comparative savings – supposedly up to £2200 – higher up the range. Vauxhall is hoping to trade on the Astra’s value, not least with the lower asking price, but also with equipment. Even the entry-level Design trim comes with the likes of Bluetooth, cruise control, air conditioning, 16-inch alloy wheels, a seven-inch touchscreen system, USB connectivity and a DAB digital radio as standard. 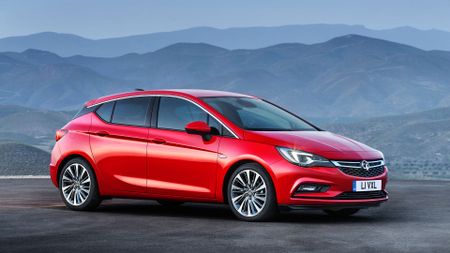 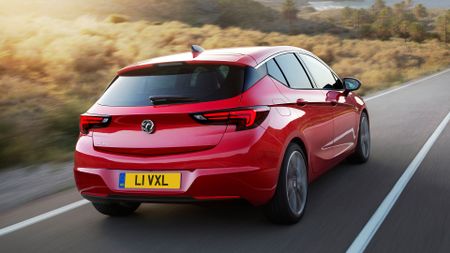 View gallery
There’s plenty more equipment on models further up the range, too. SRi trim adds the firm’s new OnStar system (the Astra is the first Vauxhall to be offered with it), which automatically contacts the emergency services if the car is involved in an accident. The infotainment system is also available with Apple CarPlay and Android Auto functions.

Engines will include a 1.0-litre, three-cylinder turbocharged petrol unit, which is new to the Astra, but has been seen in the Adam city car and the Corsa supermini. It will emit 96g/km of CO2 when it’s paired with Vauxhall’s Easytronic five-speed automatic gearbox. There will also be a 1.4-litre, four-cylinder turbocharged petrol with 143bhp. The most economical engine will be the 109bhp 1.6-litre diesel, capable of 91.1mpg and 82g/km of CO2. More engines will be available, including a sportier 197bhp 1.6-litre petrol.

The new Astra goes on sale in October and prices will start at £15,295 for the basic Design model, rising to £19,315 for the top-spec Elite version. It will be built at the firm’s UK factory in Ellesmere Port, Cheshire. 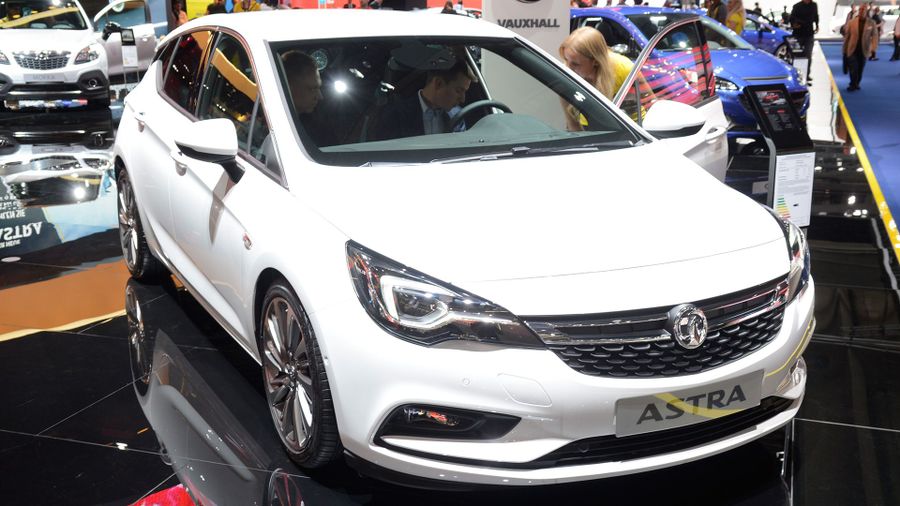