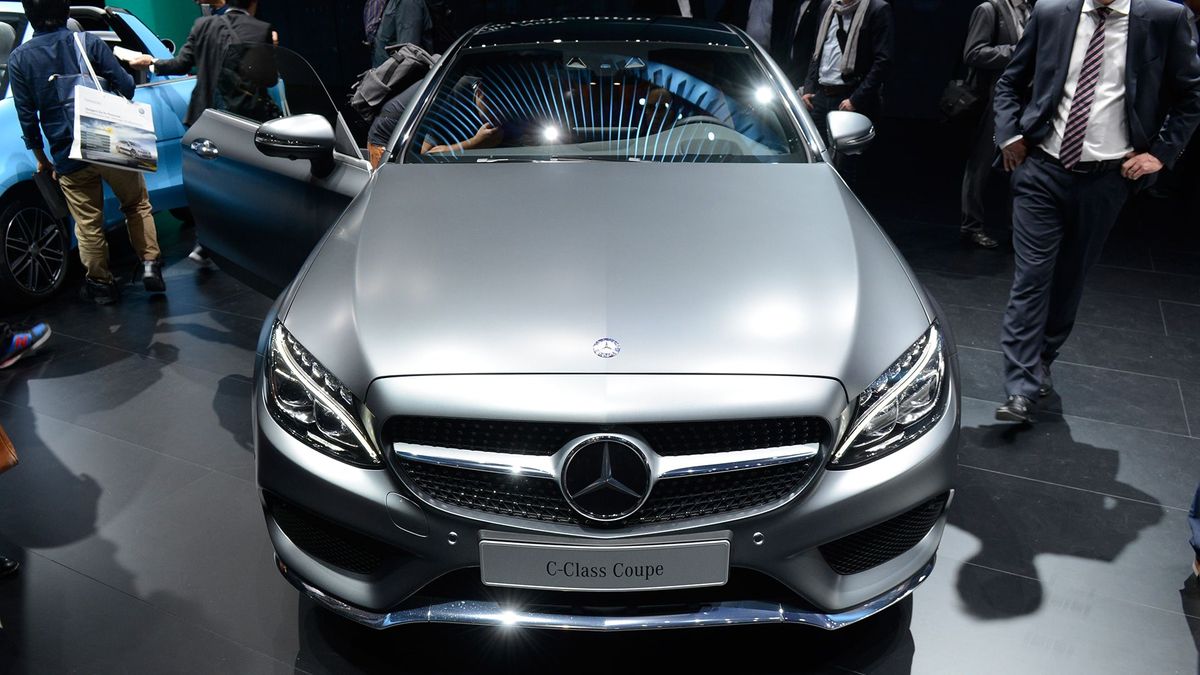 View gallery
First published: 11th September 2015
Share on Facebook on Twitter
Mercedes has unveiled the all-new C-Class Coupe at the Frankfurt Motor Show. The three-door version of Mercedes’ compact executive saloon will go head-to-head with rivals such as the Audi A5 and the BMW 4 Series when it goes on sale in December.

From the front, the coupe looks virtually identical to the C-Class saloon, but it’s all change at the back: the roof curves sharply downwards into a sleek rear end, which is very similar to that of the latest S-Class Coupe.

The new C-Class Coupe is 95mm longer, 40mm wider and has an 80mm longer wheelbase than the model it replaces, which, according to Mercedes has made the cabin much more spacious. It also sits 15mm lower than the saloon and will be offered with the firm’s Airmatic adjustable air suspension system as an option. 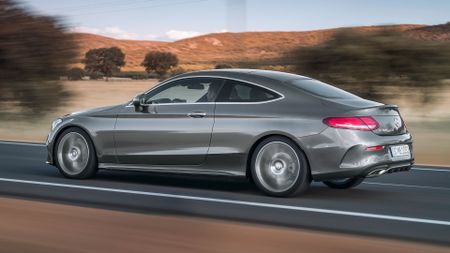 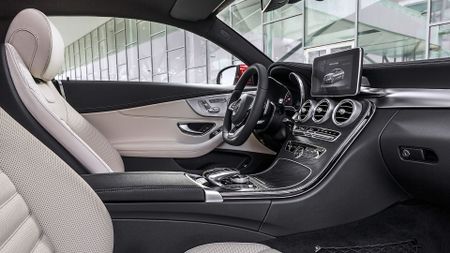 View gallery
The two diesel engines will be available with 168bhp and 201bhp; and, although Mercedes hasn’t confirmed the size of the engine, the likelihood is it will be the firm’s existing 2.1-litre unit, with larger, six-cylinder engines tipped to follow. Economy and emissions figures are also still under wraps, but the firm claims the new model’s engines are up to 27% more efficient, depending on which one you go for.

Inside, there’s the same classy, well-built cabin from the saloon, although the coupe gets a set of sports seats and an automatic seatbelt feeder. It’s strictly a four-seater, with two individual rear chairs.

Standard equipment includes Mercedes’ Comand infotainment system, which can hook up to the internet via any smartphone with Bluetooth, an eCall emergency recovery system and 17-inch alloy wheels. There are also plenty of driving aids fitted as standard, such as the firm’s Attention Assist system, which alerts the driver if they’re looking drowsy, Collision Prevention Assist Plus, which sounds a warning if an accident is looking likely at speeds above 7mph and Adaptive Brake Assist – a system that automatically hits the brakes if it senses an inevitable, head-on accident and works at speeds up to 124mph.

Prices and full specifications have yet to be confirmed for the C-Class Coupe, but a starting price of between £30,000 and 35,000 is likely. 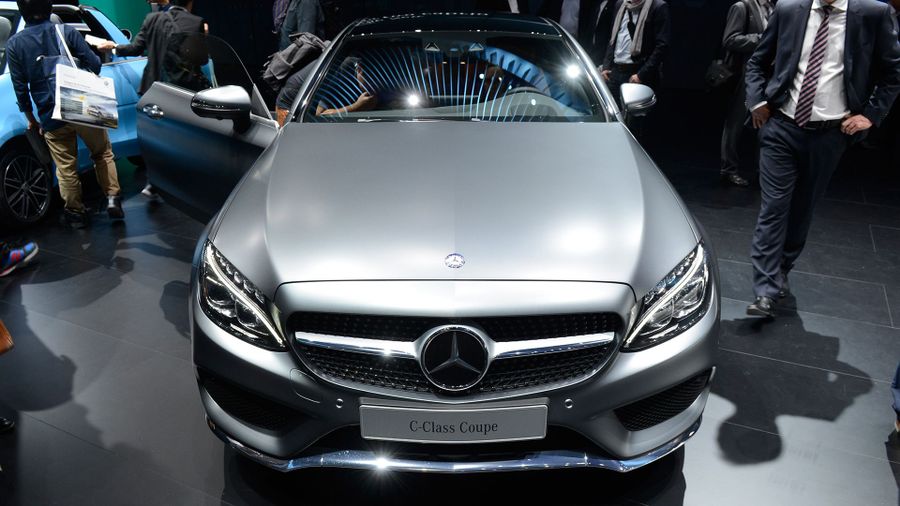