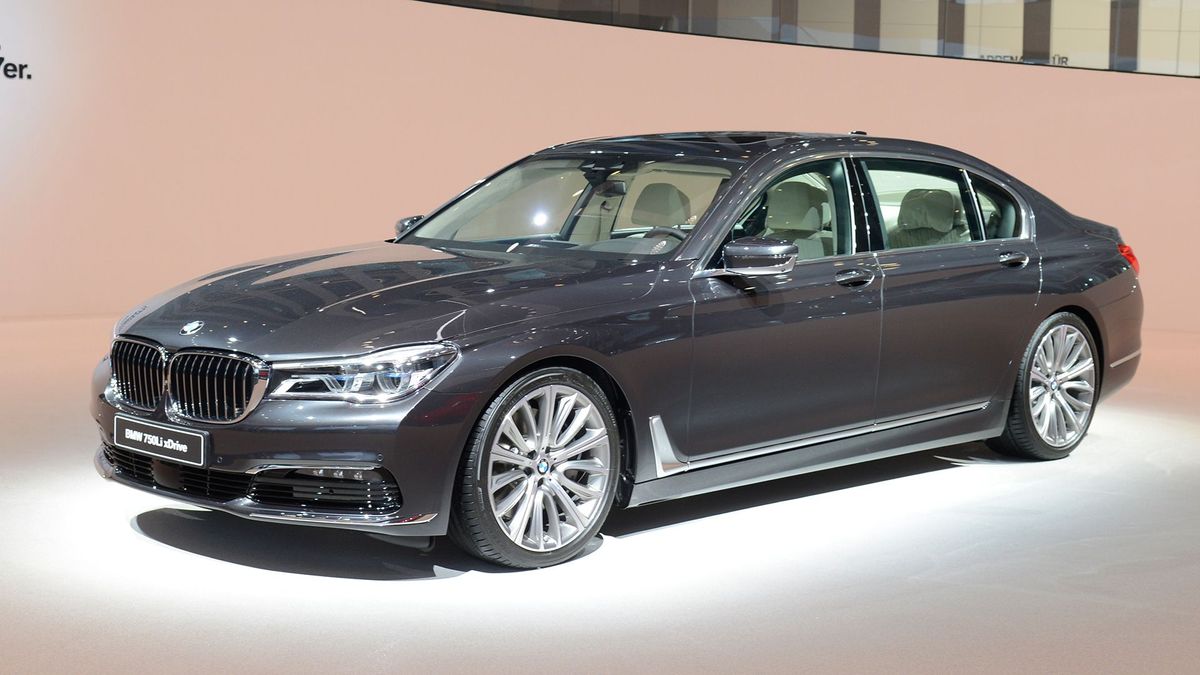 View gallery
First published: 11th September 2015
Share on Facebook on Twitter
BMW has unveiled the latest generation of its flagship 7 Series saloon at the Frankfurt Motor Show. A long-time stalwart of the luxury four-door segment, the 7 Series will go up against stiff competition from the Mercedes S-Class and the Jaguar XJ when it arrives in the UK in October.

The new model is 19mm longer and 7mm taller than the outgoing version on the standard wheelbase. Go for the long-wheelbase model and there’s an extra 139mm between the wheels – 18mm more than the current LWB 7 Series.

It may be bigger, but the new 7 Series is also lighter. BMW has borrowed lean materials from the electric i3 and i8 models to shave off as much as 130kg, depending on the model.

The styling of the new Seven brings BMW's flagship saloon up to date with the rest of the company's range. The 7 Series is still unmistakably a big, imposing saloon and the more prominent kidney grille leaves no doubt that it’s a BMW. The head- and tail lights are slimmer and longer, though – much more like the 3 and 4 Series. 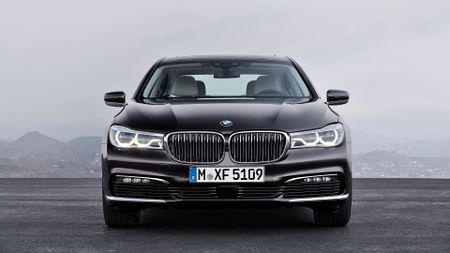 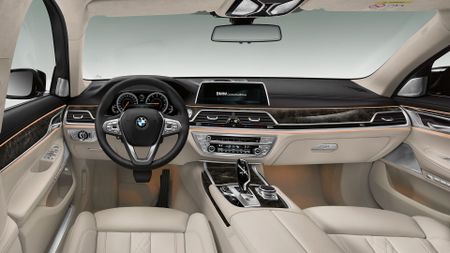 Other versions are set to follow later on, including a V8 and a plug-in hybrid. Known as the 740e, the latter is expected to go on sale in the first half of 2016 with a combination of a four-cylinder petrol engine and an electric motor, which collectively produce 321bhp. It will be capable of 0-62mph in 5.6 seconds, 25 miles on electric-only power at up to 75mph, 134.5mpg and 49g/km.

The 740e will also be fitted with BMW’s xDrive four-wheel drive system, itself an option with conventional petrol and diesel models and a first for the 7 Series. There’s also a four-wheel steering system and a remote parking aid that means you can get out of the car and leave it to park itself. The firm’s iDrive control system will also have touch-screen functions and a clever new gadget that will allow the driver to initiate commands by waving their hand. 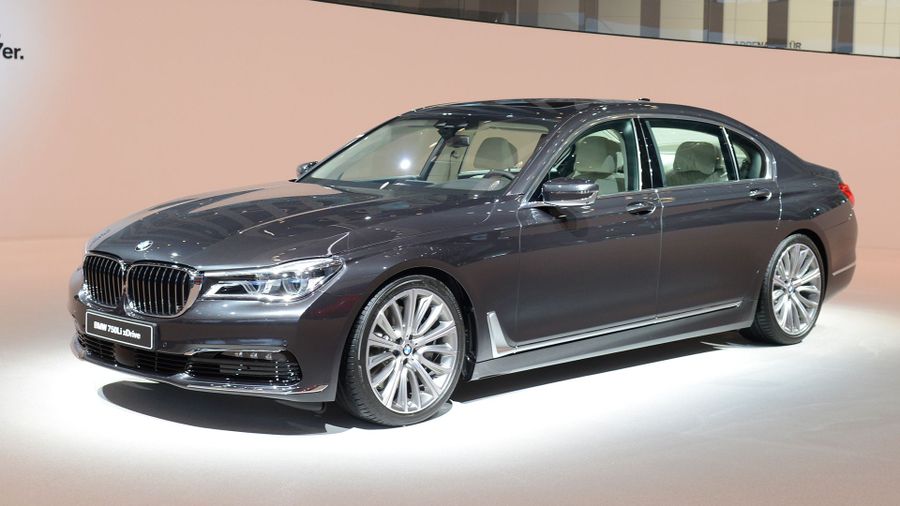