The entry level model is the first four-seater Ferrari in history to sport a turbo-charged V8 engine, which Ferrari says is aimed at owners looking for a sporty and versatile car, that can also be driven on a daily basis.

The GTC4 Lusso T will be rear rather than four-wheel drive, with rear-wheel steering integrated with side slip control. Ferrari has added a variable boost management system to increase performance at low speeds, and consistent acceleration through gears 3 to 7.

On the outside, there really isn’t much to differentiate the V8 and V12 models. On the interior, there’s a 10.25-inch HD touchscreen with Apple CarPlay technology, and Ferrari has fitted the car with Dual Cockpit architecture, to offer a shared experience for both the driver and passenger. However, having a passenger know what’s going on behind the wheel at all times might not be to everyone’s taste.

Ferrari has not released pricing details yet, but it’s likely to be a good chunk less than the V12, which starts at £240,430. First deliveries in the UK are expected in 2017. 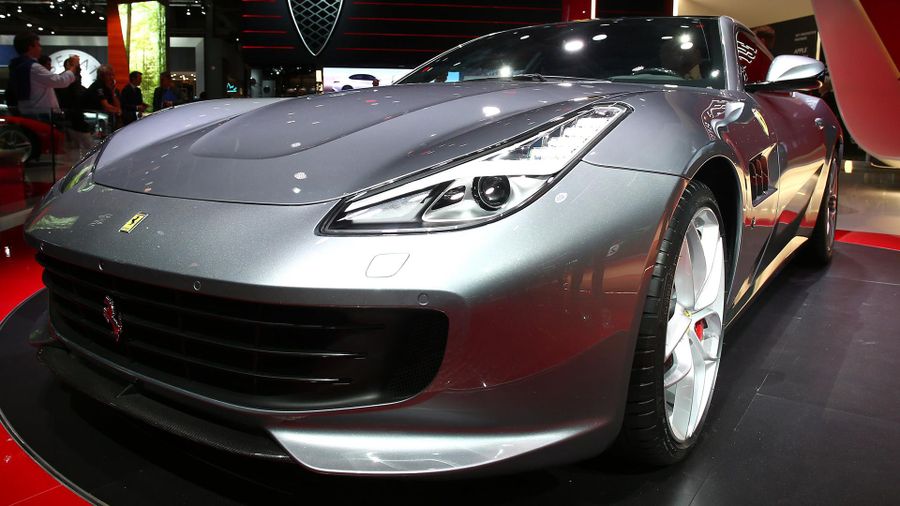