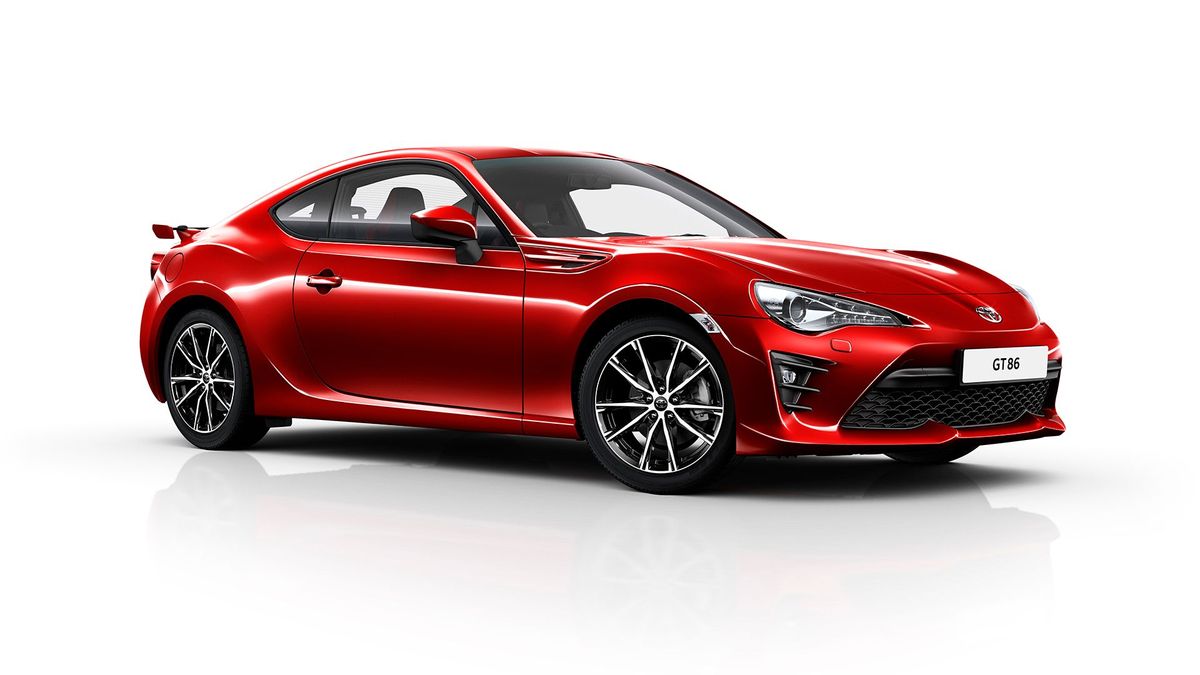 The sports car has had tweaks to its suspension, along with some updates to the interior.

Upgrading to the Pro trim adds leather and Alcantara upholstery that extends to the doors, silver stitching, heated seats, and a boot spoiler. Sat-nav and connectivity is available as an option.

There’s no change to the engine – that’s still a 2.0-litre petrol with 197bhp and manual or automatic gearbox – but there have been a few changes to the steering and shocks to help improve the car’s agility, and the chassis has been strengthened, according to Toyota.

Toyota has also added a selectable ‘track’ mode, which allows drivers to adjust the level of stability and traction control, or turn them off completely. 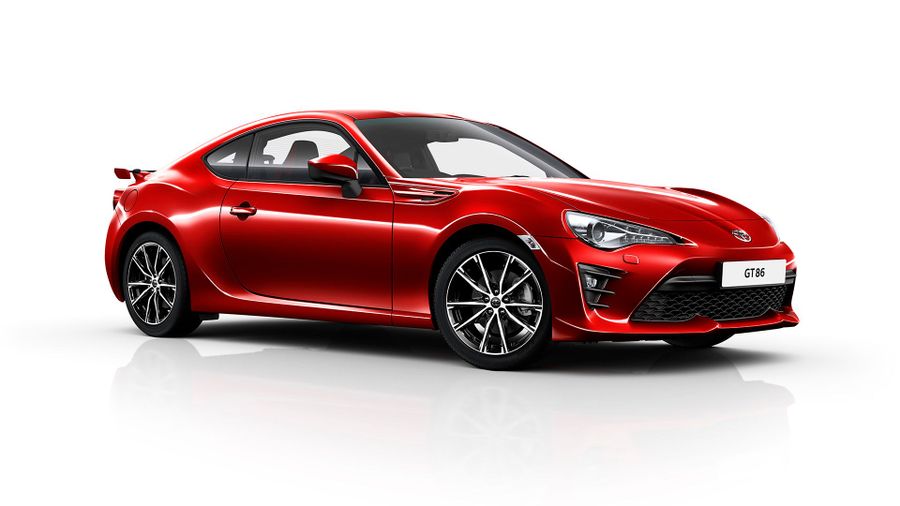