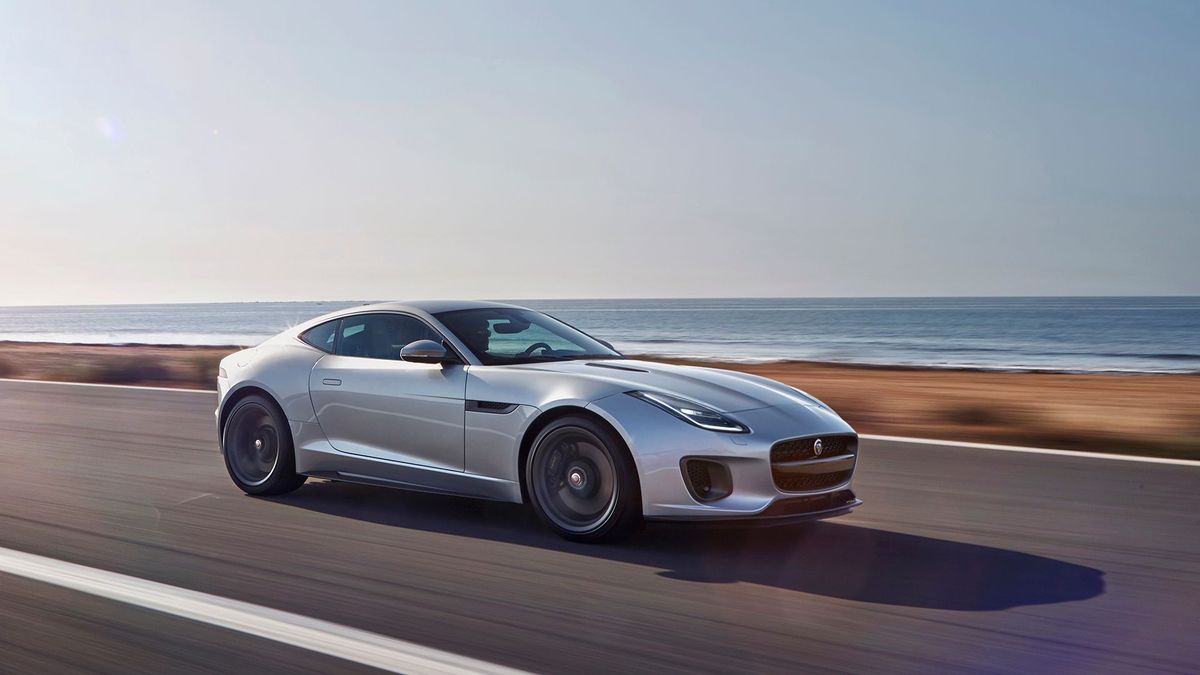 First published: 11th January 2017
Share on Facebook on Twitter
Jaguar has revealed a new look for the F-Type, representing the first time the car has been facelifted since going on sale in 2012.

The changes apply to both the coupe and roadster, and see the sports car range adding new model variants, tweaks to its design both inside and out, and some new technology.

Outside there are new full-LED headlights, cleaner lines, and fresher looking model-specific bumpers, along with subtle tweaks to the LED rear light clusters.

Inside, Jaguar has gone for new, lightweight, slimline sports seats, along with some new aluminium, chrome and carbon fibre trim finishes, and Siena Tan leather upholstery throughout the range.

Every new F-Type will feature the new Touch Pro infotainment system, based around an 8.0-inch display that operates like a smartphone. It offers features including smart navigation that can notify your friends about your arrival time or learn your commute to offer you better routes. It can also recommend Spotify playlists, and includes a 'ReRun' app developed with GoPro, which allows you to capture real-time video, and overlay it with key performance data including speed, gear selection and so on, so that you can annoy all your friends on social media with your smug driving videos.

There’s also a new park assist system, which can park your car at the touch of a button after finding you a suitable space. 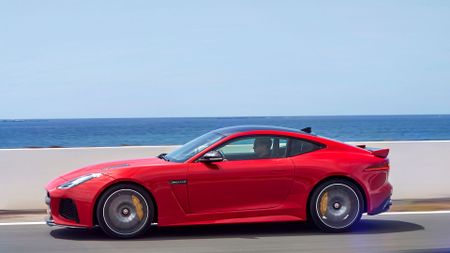 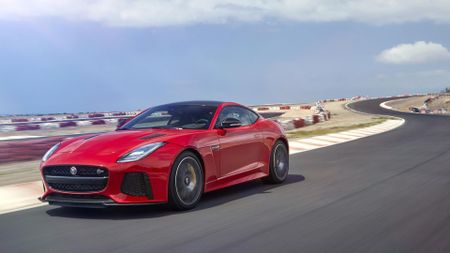 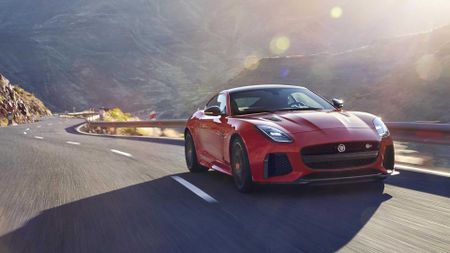 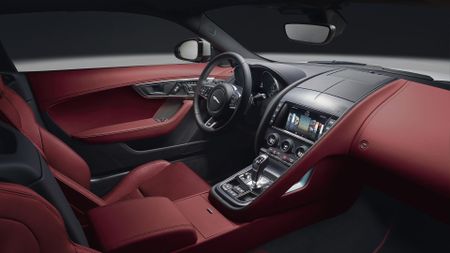 View gallery
New variants
At the same time as these changes, the F-Type line-up will be slightly altered: the old S model will be replaced by the R-Dynamic, which will come with the same 335bhp or 375bhp engine choices, and the option of rear-wheel- or all-wheel-drive.

Topping the range is the new F-Type 400 Sport. It will only be on sale in 2017 and features an uprated version of the 3.0-litre supercharged V6 engine seen lower down in the range. Maximum power has been increased from 375bhp to 395bhp.

F-Type Buyers will again have the option of rear- or all-wheel drive, and all models come with an eight-speed automatic gearbox. The revised car also comes with an uprated chassis, bigger brakes, and the ability for driver to adjust the settings for the steering, throttle, transmission and dampers.

It’s likely that buyers of the 400 Sport will want their model to stand out, so it comes with the Sport Design Pack, meaning new side skirts, a larger rear diffuser, and a more pronounced front chin splitter. It will come in silver, black or white, with contrast yellow stitching for the interior, along with grey satin paint on the alloy wheels, and unique 400 Sport badges. 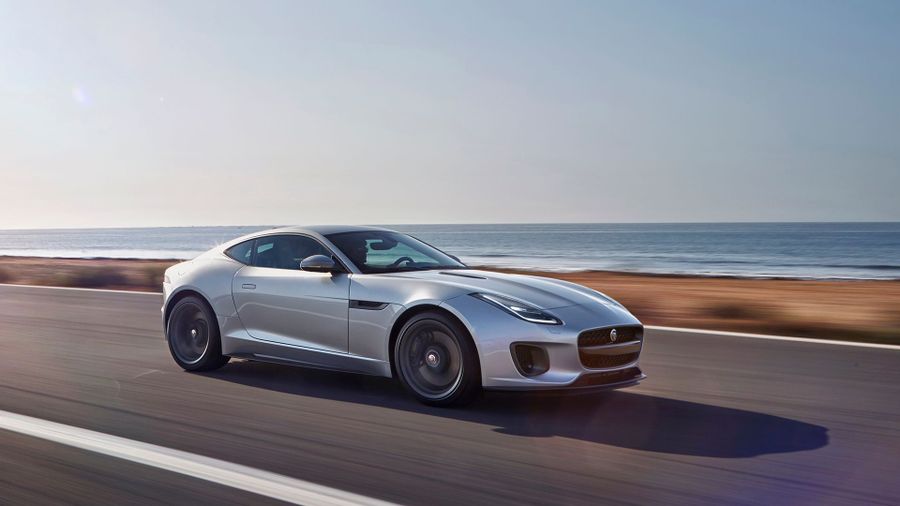