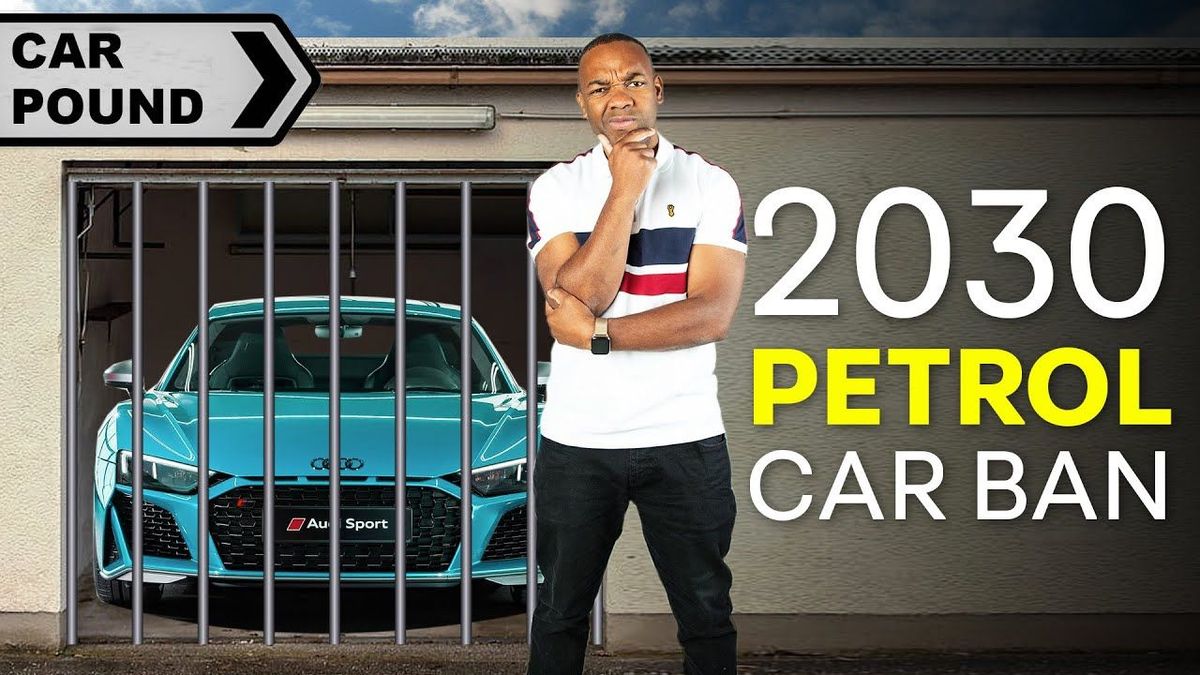 First published: 20th November 2020
Share on Facebook on Twitter
Following the UK Government announcement that the sale of new petrol and diesel cars will be banned by 2030, we look at why that may not actually be the bad news it first seems to be.

That means we have just nine more years until the traditional combustion engine is taken off the market. You’ll still be able to buy used petrol and diesel cars, but new models won’t be sold after that.
Hybrids will still be on sale until 2035
It currently looks like you’ll be able to buy new hybrids until 2035 when, under current plans, they will also be taken of the market.

After that, all new cars will have to be fully electric. The UK Government are trying to jumpstart the market for electric cars in the UK and push the country towards net zero emissions by 2050 in doing so. 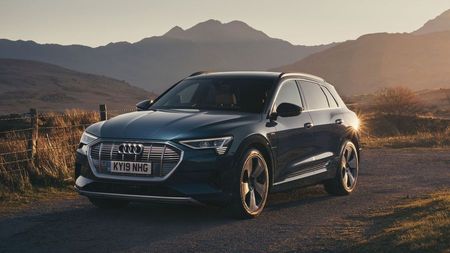 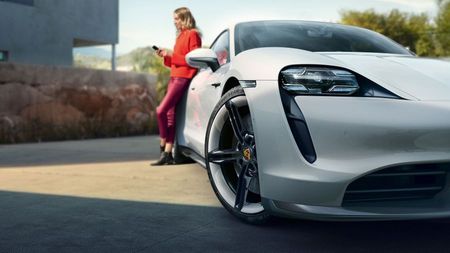 That might be a controversial take, especially from a site like ours, but there’s a lot to be said about going electric. Here are some of the ways we think this ban will have a positive impact:
We’ll get cleaner air in cities
Whether you believe in climate change or not, we can probably all agree that clean air is nicer than smoggy, polluted air, right?

Think about how far we’ve come since the days of leaded petrol – which literally used poisonous materials to make cars run better. Once we decided we’d had enough of the negative health impact and switched to unleaded, we opened the door to further innovations like catalytic converters and eventually hybrids and EVs.

All of this invention came from the pursuit of cleaner air and cities – which benefits everyone and made the market a more varied, environmentally-friendlier place.
Petrol cars are changing anyway
Petrol and diesel cars are constantly undergoing changes in the pursuit of being cleaner, and this isn’t going to stop.

It’s a sad fact that those changes do, over time, take away some of the things we loved most about petrol cars – like the noise of the engine and the performance but the trade-off for cleaner air is probably worth it.

Governments around the world are only going to have to introduce more stringent noise and emissions limits, so that throaty roar of a V8 is only going to get more strangled between now and 2030 anyway.

And when it comes to performance, we already know petrol cars aren’t as fast as equivalent electric cars when it comes to acceleration. The Tesla Model S is arguably, pound for pound, the fastest thing in a straight line available in today’s market. On the track, the fastest Ferrari is the SF90 hybrid. Petrol-only cars just aren’t up there in the way they once were. 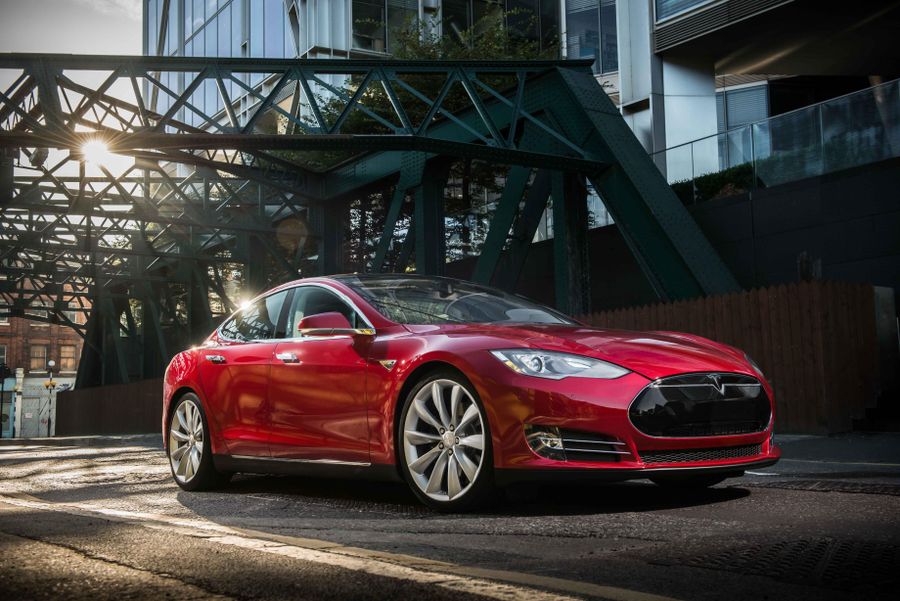 View gallery
Electric car range has improved
One of the most common concerns about getting an electric car is whether it’ll run out of charge and leave you stranded. You can learn more about why that’s not the case, and hasn’t been for a while, in our guide to electric car range.

For now, you can probably still argue that electric cars won’t go as far as their petrol counterpart, but to be honest, they don’t actually need to.

The Volkswagen ID3 will cover 350 miles on a single charge. For scale, Manchester to London is only 200 miles. How many times would the average driver take a trip like that in a week?

Even if you were to, a rapid charger can take you from 10% to 80% battery in around half an hour. And that’s with today’s technology. They’re still upgrading the network and technology so, by 2030, we can expect that both charging speeds and electric car range are going to be much better.
Electric car prices will continue to change
Yes, electric cars tend to be more expensive to buy outright than their petrol counterparts. But prices will continue to come down and in 10 years we’ll be looking at a very different market.

And even in the short term, once you take all the additional costs like fuel and tax (the total cost of ownership) into consideration – electric cars soon start justifying their higher price point. Learn more about electric car costs here.
Electric cars are actually nice to drive
When driving enthusiasts are negatively comparing electric cars to petrol, a lot of those comparisons tend to be more relevant to performance cars.

It’s a different story when we’re talking about your standard family hatchback. In most cases, electric cars are comparable or even slightly better. Gear changes are smoother, there’s no annoying stop/start, and no engine noise. Electric cars tend to be a smoother, calmer driving experience overall.

As a final point, it’s worth saying that we’re reacting to a change that’ll be made in almost a decade’s time, based on what we have available today. Electric cars are going to be very different by the time they’re the only thing on the new car market.

Manufacturers are now going to be giving electric cars their full attention, so we can only expect the same level of innovation and ingenuity they’ve always delivered.

And once they get really in tune with the technology and potential of EVs? It’s going to be a very charged future indeed. 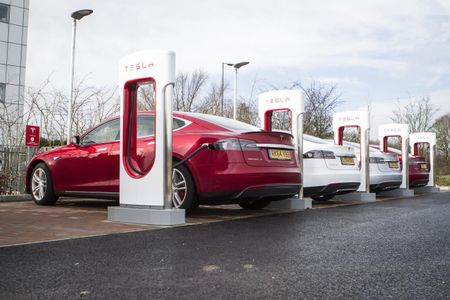 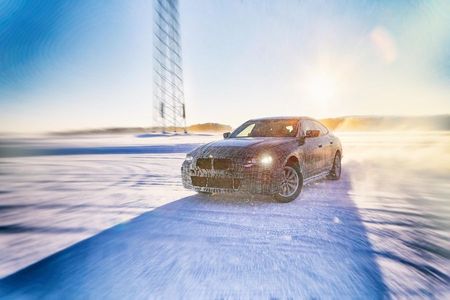 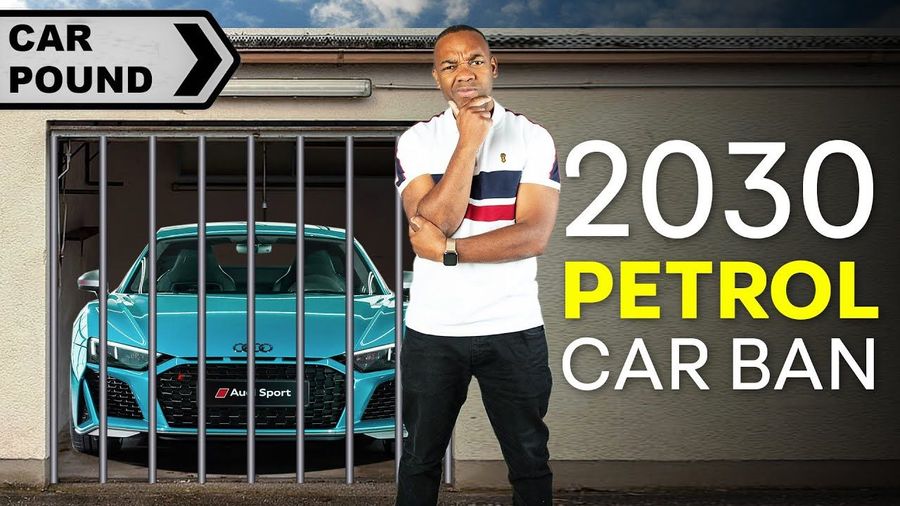