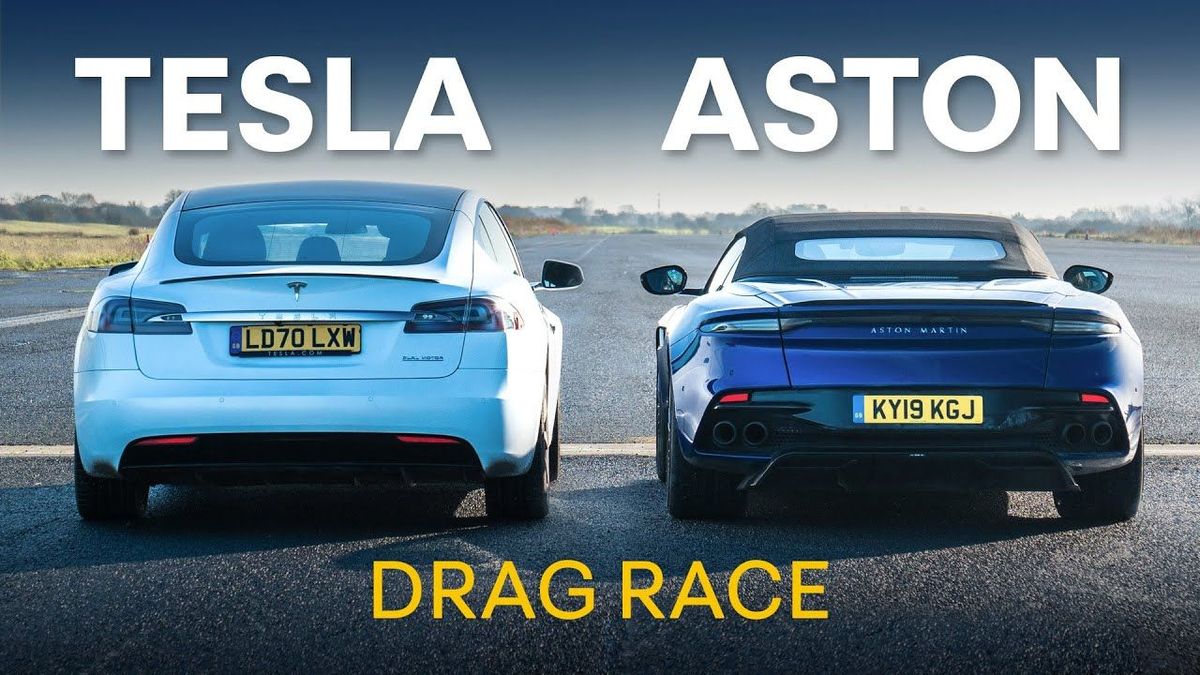 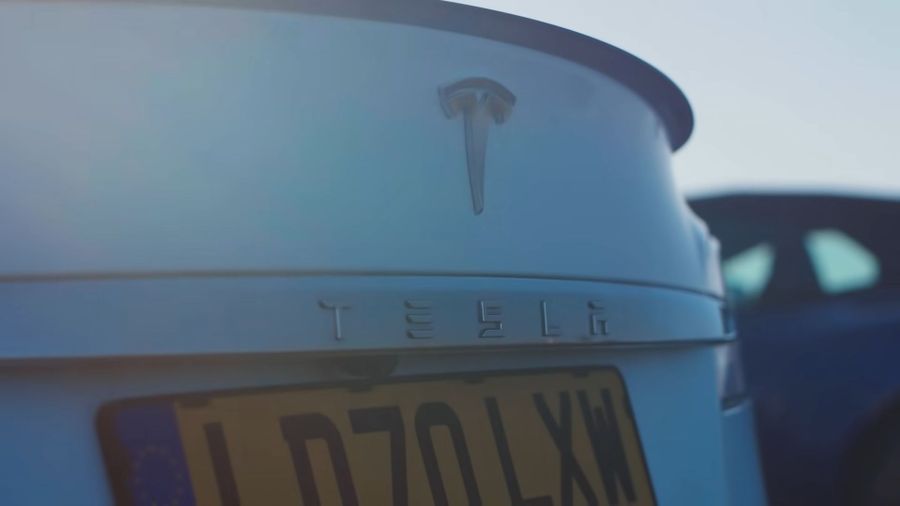 Already a beast of an electric car, the 2020 version of the Tesla Model S includes a couple of tweaks to further boost performance.

One such tweak is the new launch control system, which gives the Tesla Model S access to 835 metric horsepower and a stonking 1,140 Nm of torque.

The Model S is heavier than its competitor, weighing in at 2,200 kg, but that extra weight comes with four-wheel drive. It’s that four-wheel drive traction, combined with the launch control, that give the Tesla Model S so much pull when setting off – will that be enough to beat a V12 engine though? 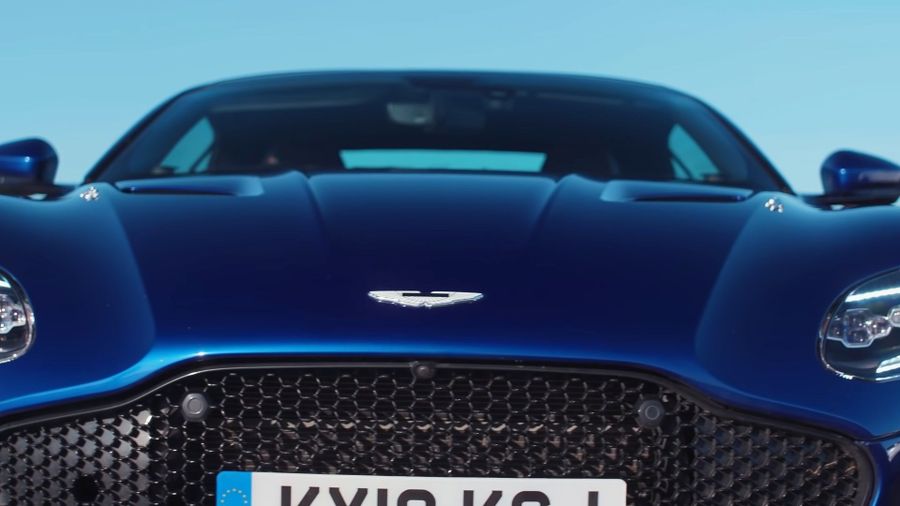 In the blue corner, we have the old school V12 engine of the Aston Martin DBS Superleggera Volante. Offering 900 Nm of torque and 700 horsepower, the DBS is lighter that the Tesla but only has rear wheel drive – will this keep it from the top spot in our races?

At almost £250,000, the Aston Martin DBS is pricier than the Model S but it does come with some incredible options including an eight-layer fabric roof, multiple driving modes and the Q Gold Under Bonnet pack, which gives you gold-quilted bonnet insulation amongst other luxurious treats.

Watch our video review of the Aston Martin DBS Volante. 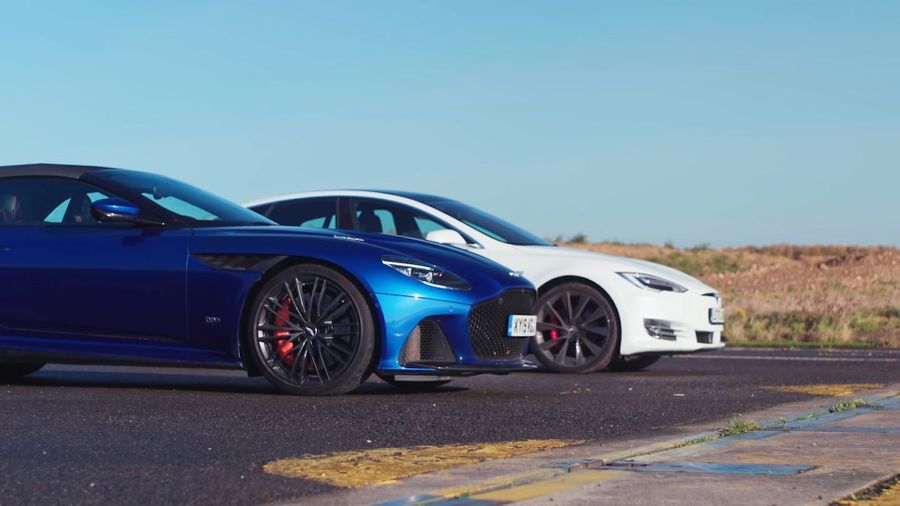 We pit the Tesla Model S and the Aston Martin DBS Volante against one another in a standard drag race, a rolling race and a decisive 0-100-0 challenge. Watch the video for the results, or head over to our YouTube channel for more drag races and exclusive content.
Other articles related to Popular and Recommended
Show more related articles Show fewer related articles 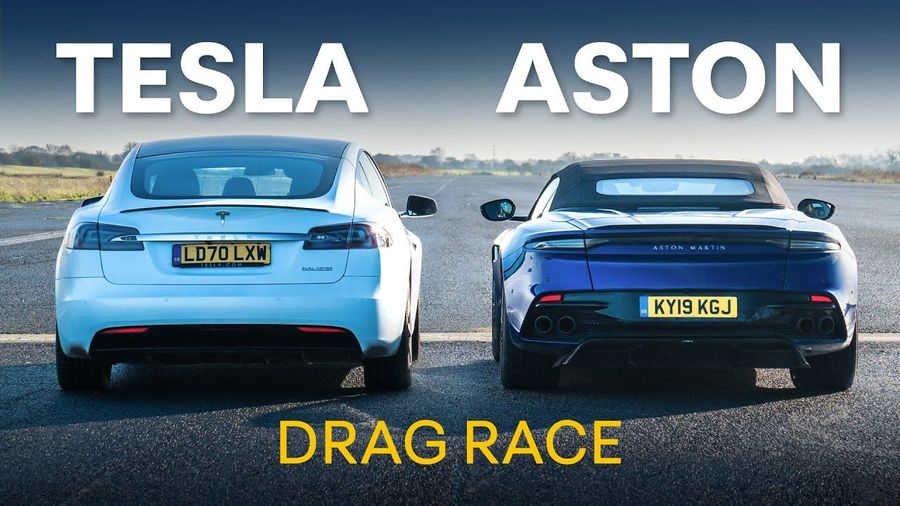