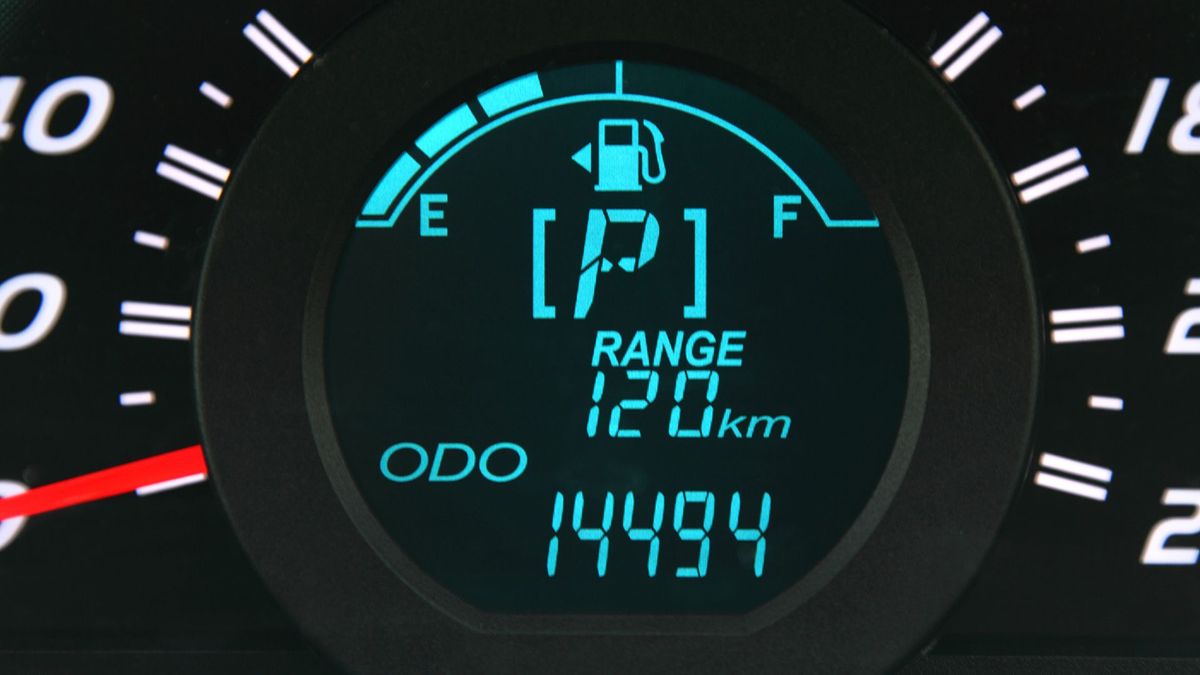 First published: 9th November 2017
Share on Facebook on Twitter
The gap between official fuel consumption figures and what cars actually return in the real world has never been greater, according to new research.

The International Council on Clean Transportation (ICCT) suggests that, in Europe, the disparity has now reached 42%, rising from a gap of just nine percent in 2001.

ICCT researcher Uwe Tietge, said: “We analysed data for more than 1.1 million vehicles from eight European countries, and all data sources confirm that the gap between sales-brochure figures and the real world has reached an all-time high.”

The analysis draws on data from 14 different sources from all over Europe, including motoring websites, fleet management companies, fuel card companies, consumer magazines and car clubs. The ICCT says similar gaps exist in other parts of the world including China, Japan and the United States, but that Europe has seen by far the largest increase in the gap since 2001.

The discrepancy means that drivers are landed with extra fuel costs of around £350 per year on the average vehicle.

The ICCT says that the introduction of a new testing methodology known as WLTP (Worldwide Harmonized Light Vehicles Test Procedure), which was introduced in September this year and becomes mandatory for all new vehicles in September 2018, should cut the gap by approximately half. However, ICCT Managing Director, Dr Peter Mock, warned: “Even the new testing procedures contain loopholes that could permit the performance gap to increase again in the future.”
Other articles related to Buying a new car
Show more related articles Show fewer related articles 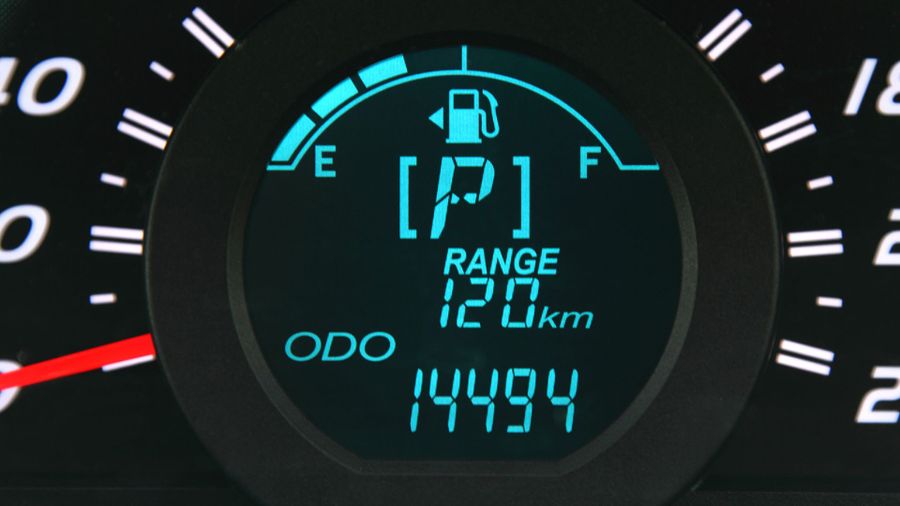