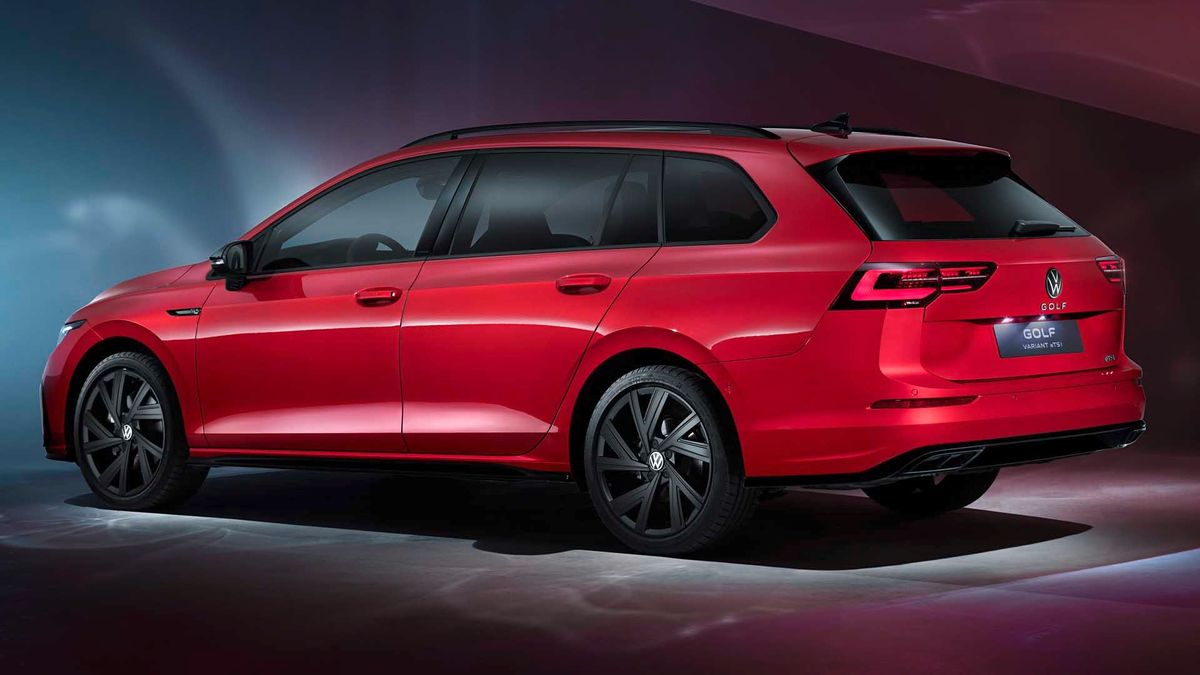 First published: 14th September 2020
Share on Facebook on Twitter
Following the launch of the eighth-generation Golf earlier this year Volkswagen has confirmed new Estate and Alltrack versions to join the existing hatchback.

Increased technology and expanded driver assistance features have been a big part of the new Golf and will be carried over to the new Estate and Alltrack, systems including lane departure warning, a pedestrian detection system with automatic city braking, additional automated braking if the car thinks you’re about to turn across the path of on oncoming vehicle and connected Car2X traffic alerts. Bluetooth, a 10-inch touch-screen and connected services also feature, with exact specifications to be confirmed closer to the car’s launch. 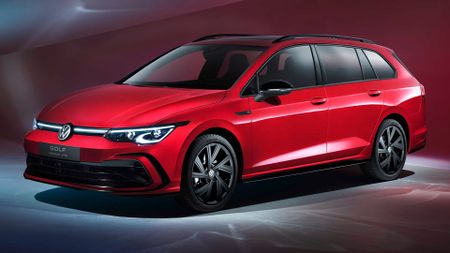 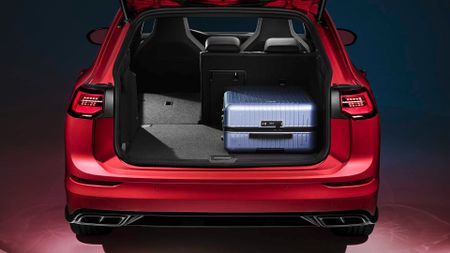 View gallery
While SUVs and crossovers continue to dominate the sector Volkswagen’s focus has been to create the ‘perfect family car’, with increased interior space, extra legroom in the back and a fraction more boot space than the previous version. Indeed, by this measure alone the Golf Estate has comparable luggage room to a Tiguan and nearly a third more than a T-Roc, underlining its practicality.

The exact engine line-up is yet to be confirmed but Volkswagen is highlighting the benefits of the new eTSI ‘mild’ hybrid, this combination of a 150 horsepower, 1.5-litre petrol engine, a 48V ‘starter generator’, 48V lithium-ion battery and seven-speed automatic gearbox offering improved efficiency thanks to its ability to ‘coast’ with the engine off. New ‘clean’ diesels with AdBlue injection will also feature, as per the hatchback range.

For those attracted to the idea of a traditional family estate but still looking for a garnish of crossover cool the Alltrack version gets all-wheel drive, a little extra ride height to cope with lumpy, countryside car parks and a toughened up exterior look. 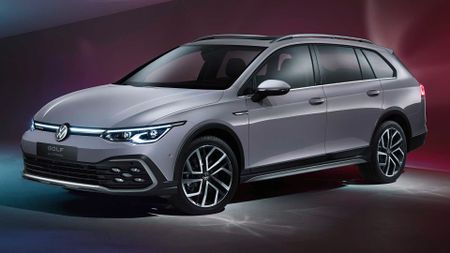 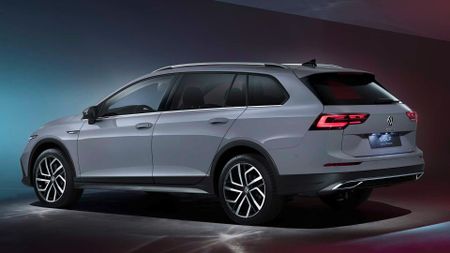 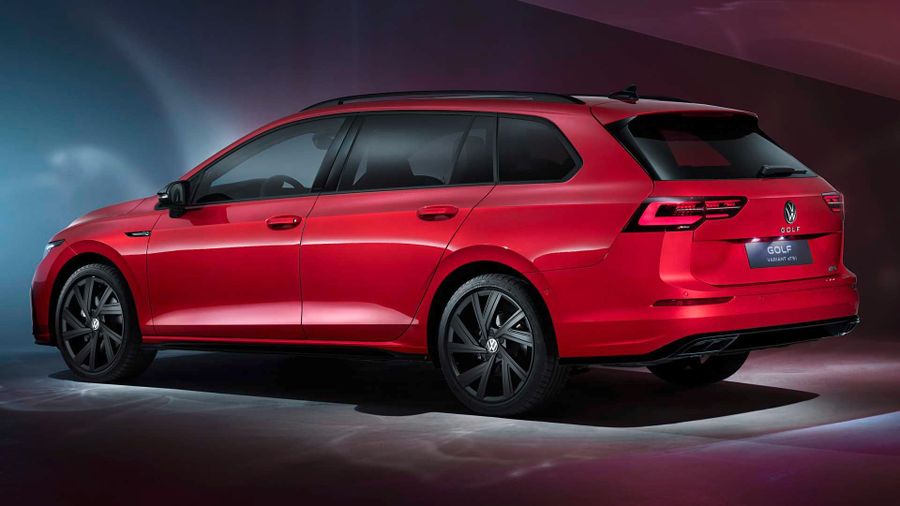