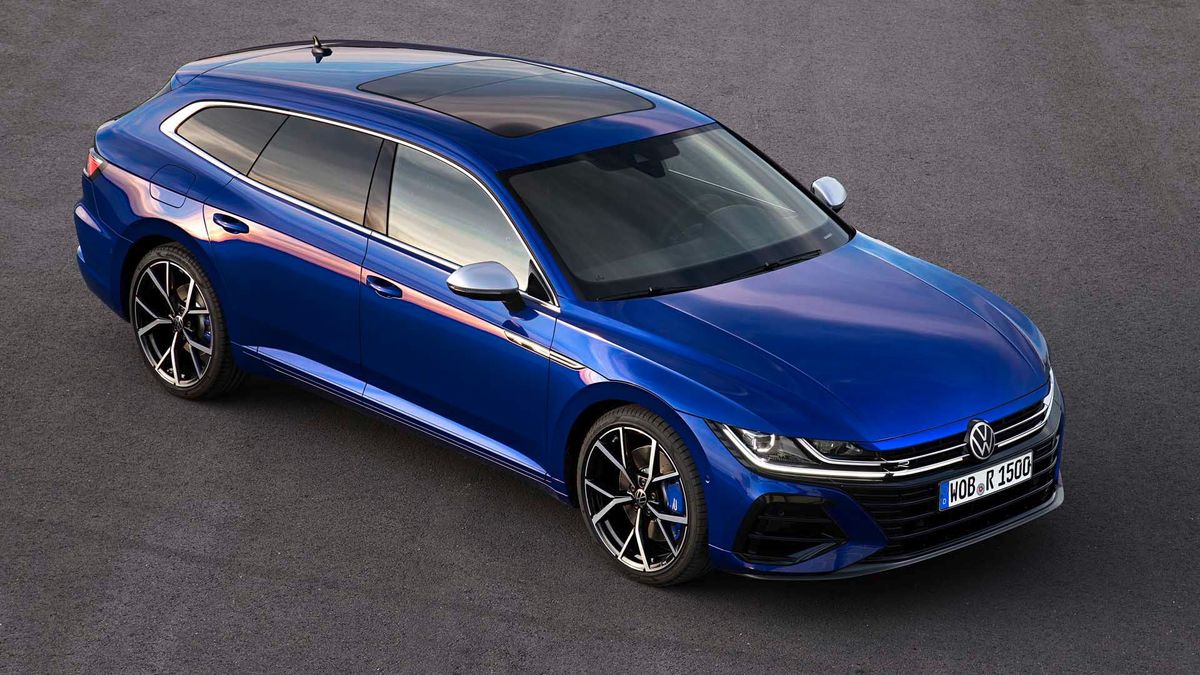 First published: 25th June 2020
Share on Facebook on Twitter
Estate cars may be all but extinct thanks to the unstoppable rise of the crossover and SUV as the default choice for families. But diehard fans will be glad to hear the format lives on, albeit hidden behind some manner of snazzy brand name hinting at sportiness and style rather than boxy practicality. For the Arteon Volkswagen has chosen the ‘Shooting Brake’ name, reviving a coach-building terminology once reserved for customised Aston Martins and similar converted for country gents needing space for shotguns and fishing rods. Mercedes has since used it for its five-door versions of the CLS and CLA and it’s now an accepted description for estates with a sportier character.

The existing Arteon is basically a more stylish take on the Passat, its ‘four door coupe’ shape inspired by more upmarket offerings from Audi, Mercedes, BMW and Porsche. This wide-ranging update expands on the theme but looks to increase the premium feel. The addition of the Shooting Brake meanwhile gives families another way to go if the whole SUV thing isn’t for them. And a decisively sporty and good looking one, going by the official photos. 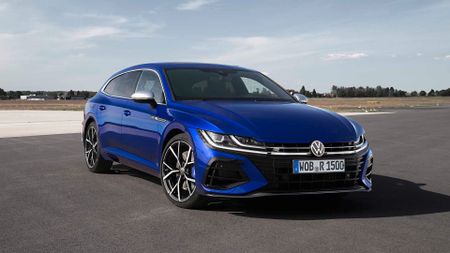 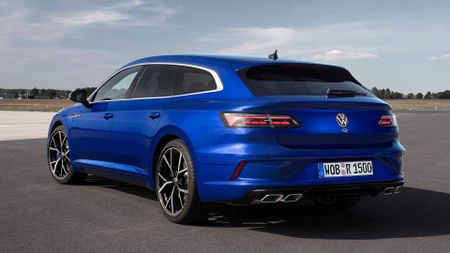 View gallery
It’s early days yet but VW has confirmed two versions of both cars, based around an eHybrid and high-performance R model. The latter takes its inspiration from the hugely popular Golf R and new T-Roc R, both of which combine a powerful turbocharged engine with sophisticated four-wheel drive to let you enjoy the performance whatever the weather.

The eHybrid, meanwhile, is a full plug-in with the ability to drive on pure electric power for a distance VW isn’t yet disclosing, beyond saying it’s enough for “daily driving distances with zero emissions locally.” Beyond that expect a conventional petrol engine to take over for longer distances, this car likely to appeal to company drivers with the Benefit In Kind incentives for hybrids. 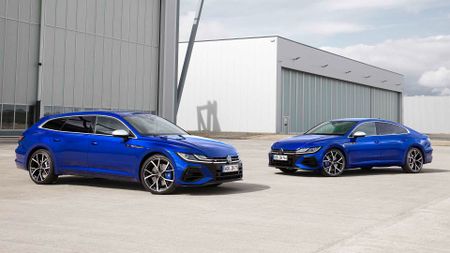 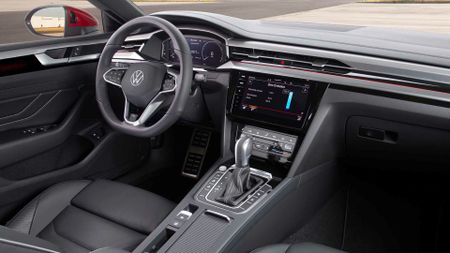 View gallery
Inside both fastback and Shooting Brake have big boots and lots of legroom, the volume actually not that much bigger inside in the Shooting Brake but the space likely more usable, especially with the seats folded. There’s also more headroom in the back than the fastback.

Like the new Golf there’s a ton of tech and assistance features, including the optional Travel Assist offering “partly automated driving” aimed to take the stress out of stop-start traffic and roadworks. Predictive cruise control also reacts automatically, slowing the car for corners, speed limits and other changes in road conditions. App-Connect Wireless meanwhile lets you use your smartphone apps via Apple CarPlay or Android Auto without having to plug it in. 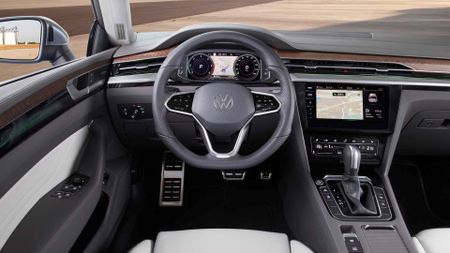 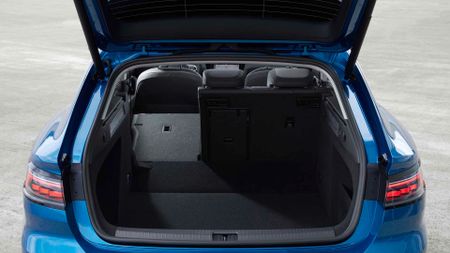 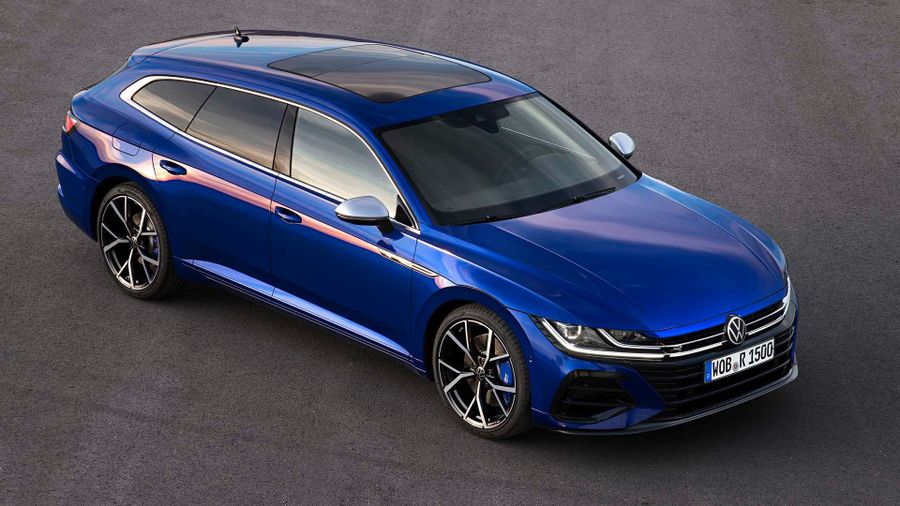