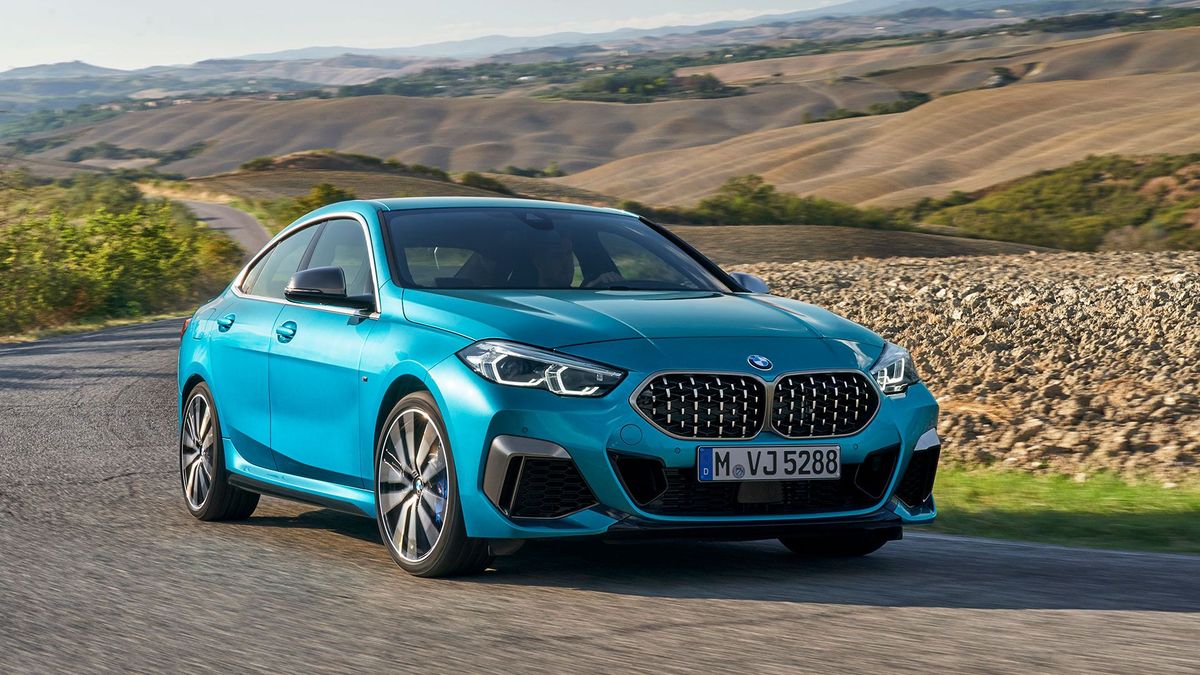 This four-door, five-seat coupe aims to combine the space of a saloon with the versatility of a hatchback and the looks of a coupe. It will serve as an alternative to the smaller, standard two-door 2 Series coupe.

The new car takes its place in the 2 Series range alongside the Coupe, Convertible, the Active Tourer and the Gran Tourer, although it’s based on the same platform as the latest 1 Series hatchback.

At launch, the 2 Series Gran Coupe will come with a choice of two petrol engines and one diesel. The entry-level petrol, badged 218i, will use a 1.5-litre unit with 140 horsepower, while the range-topping M235i will use a 2.0-litre four-cylinder twin-turbocharged motor that makes over 300 horsepower. With 450Nm of torque on tap, it can accelerate from a standstill to 62mph in under 5 seconds, making it the sporty choice.

The 220d Gran Coupe, a diesel, has plenty going for it. While it lags slightly behind in terms of power (its 2.0-litre diesel makes 190 horsepower), it’s still a punchy performer, with a whopping 400Nm of torque. Expect 0-62mph in 7.5 seconds and a top speed, should you ever encounter an autobahn, of 146mph. 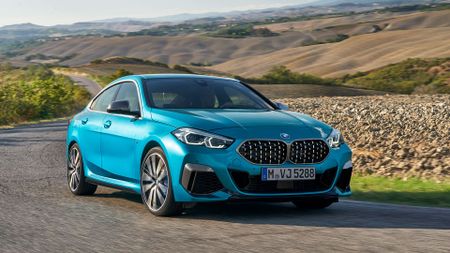 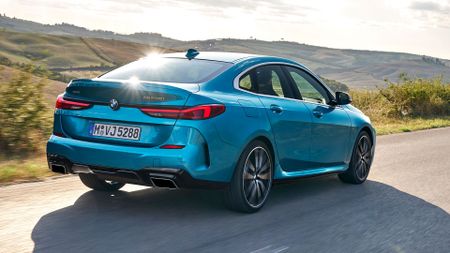 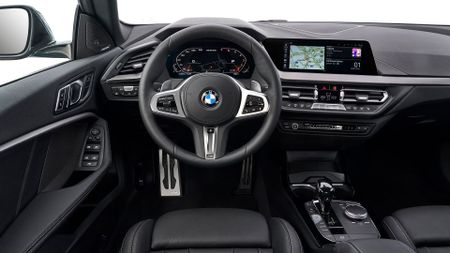 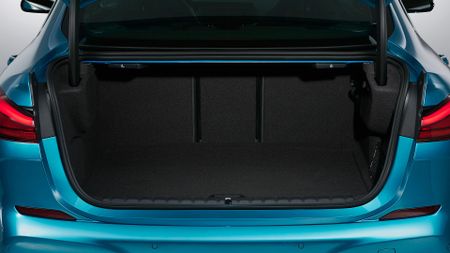 View gallery
All models will use an automatic gearbox, barring the 218i, which will come with a six-speed manual as standard. The car will also be predominantly front-wheel drive, while the M235i will have four-wheel drive.

Expect the car to offer plenty of practicality, with a 390-litre boot, fold-down seats and room inside for five passengers.

The new 2 Series Gran Coupe will have the usual array of BMW technologies including wireless phone charging, gesture control and a ‘Hey BMW’ voice assistant. 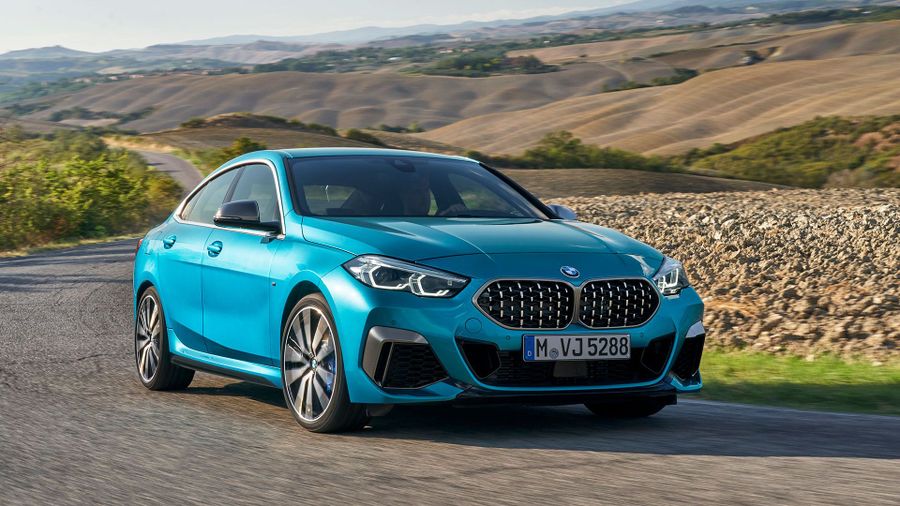