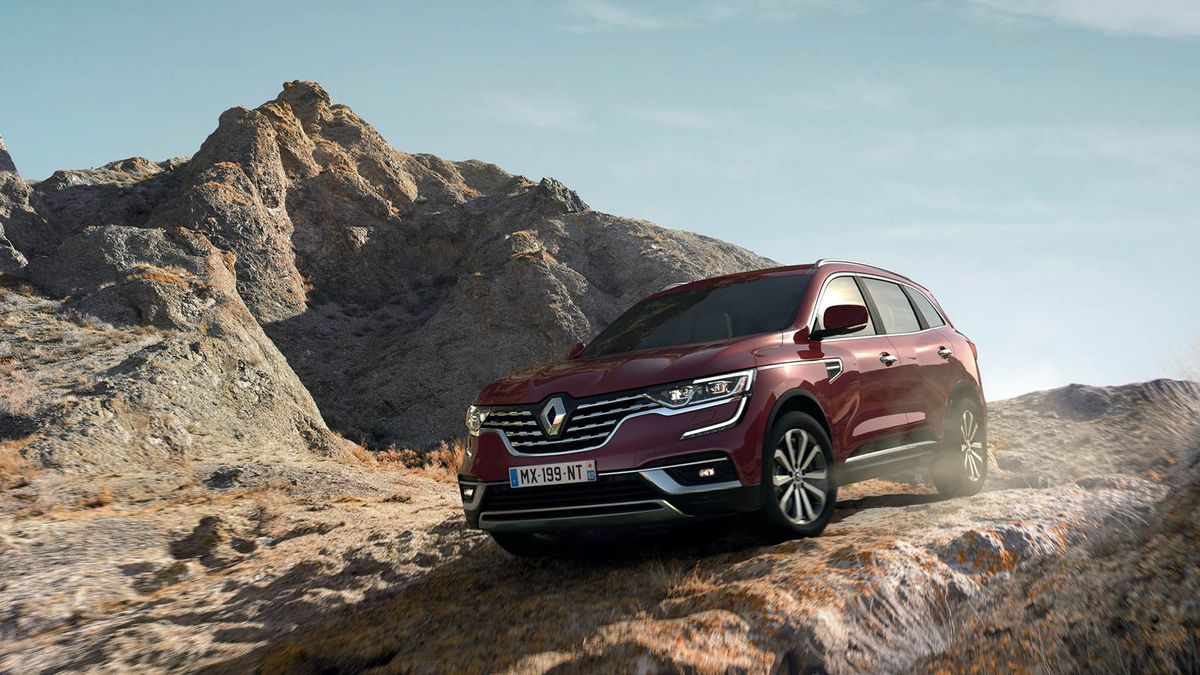 The Koleos originally launched in 2017 and has now had updates to its exterior and interior, two new engines and some updated safety kit.

Styling wise, the updates are very subtle, with small changes to the front and rear of the car. LED lights are now standard across the range. As ever, there’s a more prominent grille, chrome trim and larger skid plates, as well as new two-tone alloy wheels. Renault is also adding Vintage Red metallic paint to the choice of colours available. 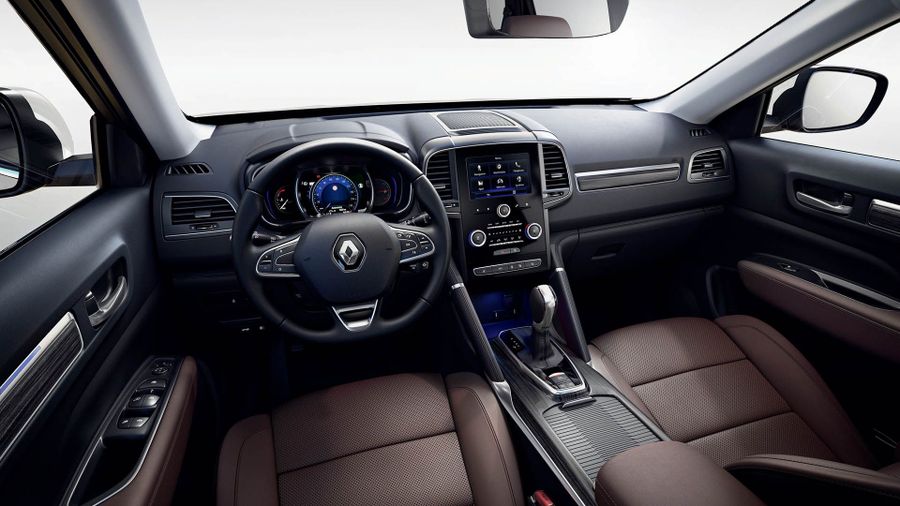 View gallery
Inside, Renault has fitted the cabin with a few more soft touch materials, and added a two-stage reclining seat back for the rear seats on all models.

The infotainment system has been upgraded to add Apple CarPlay, whether you opt for the 7.0 or 8.7-inch touchscreen. The boot size is unchanged at 579 litres of space.

The biggest change to the Koleos is the two new diesel engines available. You can now choose from a 1.8-litre 150-horsepower unit in front-wheel drive only, which emits 143g/km of CO2. And there’s a larger 2.0-litre unit with 190 horsepower, 150g/km of CO2 emissions, and four-wheel-drive.

The Koleos will be available in just two trim levels as part of the company’s new EasyLife model strategy, to make buying a car a bit less complicated. Those trims are Iconic and GT-Line, and both come with LED lights, adaptive cruise control, dual zone climate control, keyless entry, ambient lighting, hands-free parking and a reversing camera. Renault has also added a pedestrian detection function for the active emergency braking system.

Prices of the facelifted Koleos will be revealed in July, with first UK deliveries in October. 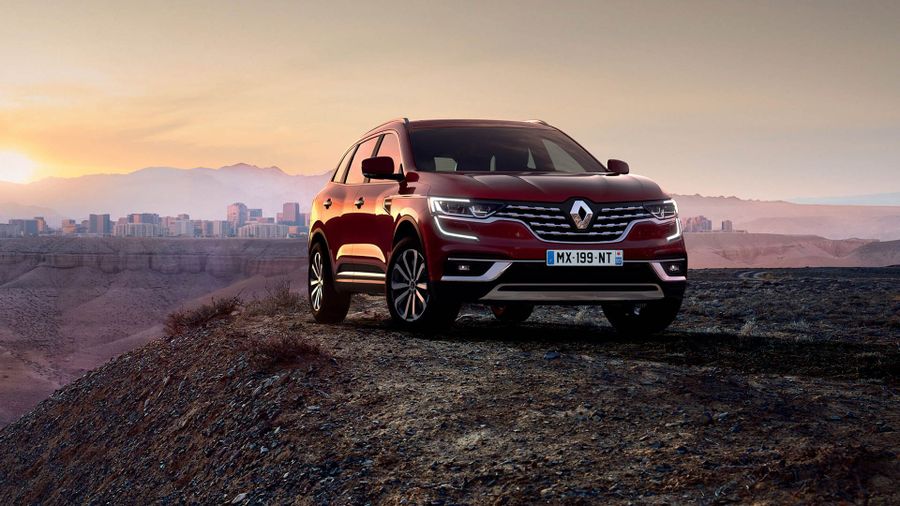 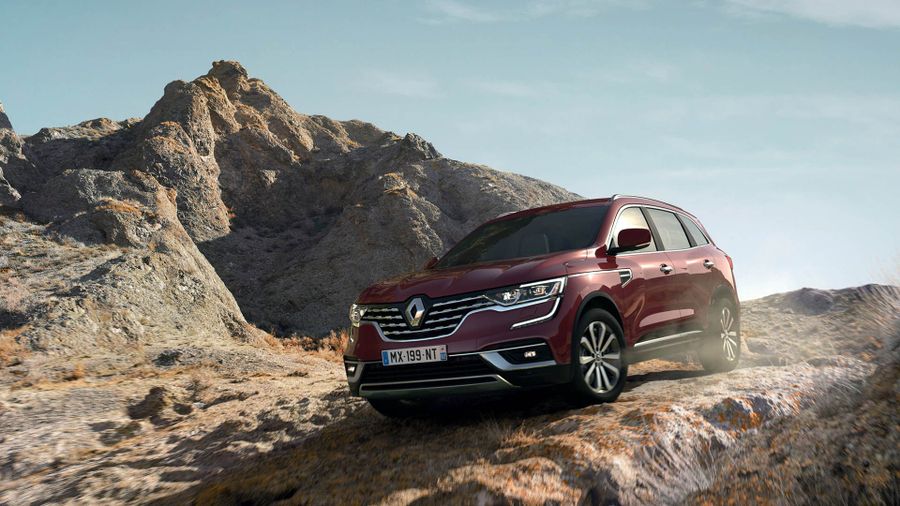