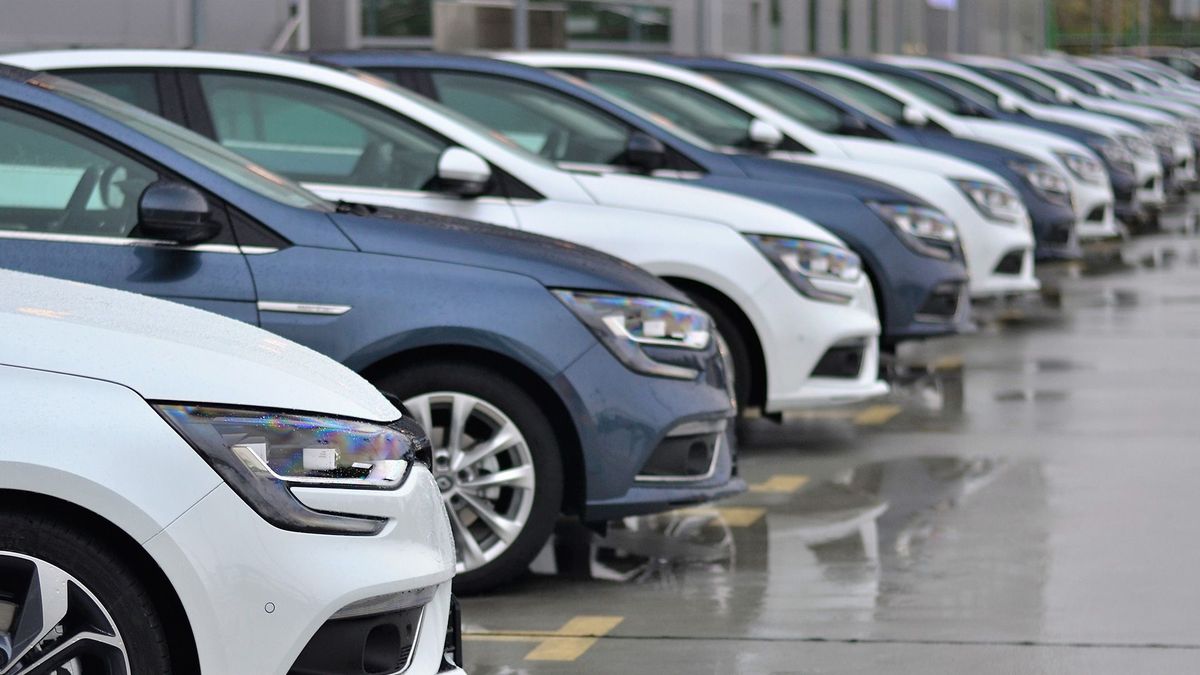 First published: 5th February 2018
Share on Facebook on Twitter
New car sales dropped in January, with registrations falling 6.3% compared to January 2017. The fall was mainly seen in diesel cars, as demand for petrol and alternatively-fuelled cars like hybrids and electric vehicles rose.

Mike Hawes is chief executive of the Society of Motor Manufacturers and Traders (SMMT). He said the decline in diesel car registrations – which has been a trend for some time – was concerning. “The evidence indicates consumers and business are not switching into alternative technologies, but keeping their older cars running,” he said.

“Given fleet renewal is the fastest way to improve air quality and reduce CO2, we need government policy to encourage take up of the latest advanced low emission diesels as, for many drivers, they remain the right choice economically and environmentally.”

Although most types of cars dropped in popularity, there was good news for SUVs, which saw sales rise by 6.6%. This type of car now accounts for a fifth of all new car registrations.

The biggest losers in terms of falling sales were MPVs and executive cars, as well as small cars, although small cars still dominate the overall best-sellers list. The Ford Fiesta remained the UK’s biggest selling car in January, shifting 8,335 units, almost double that of the number two model, Volkswagen’s Golf. The Ford Focus rounds out the top three, followed by two SUVs; the Nissan Qashqai and Vauxhall’s Mokka X. 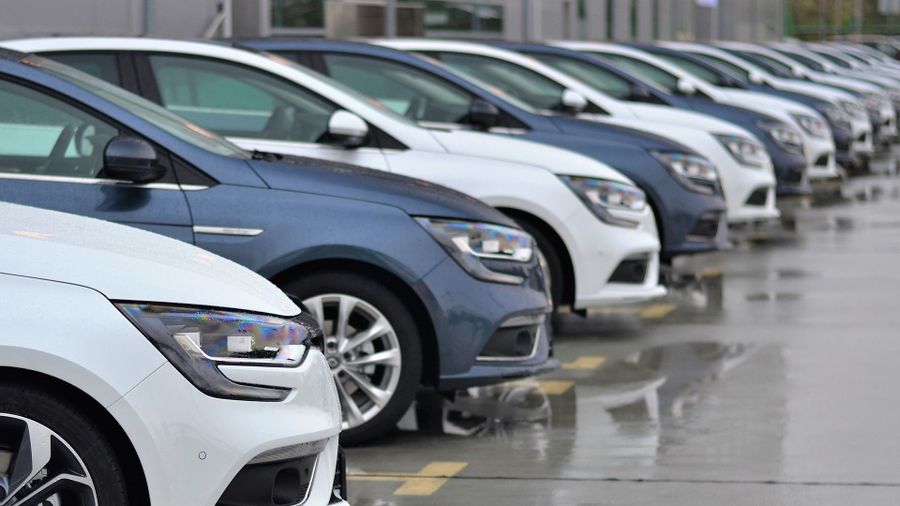