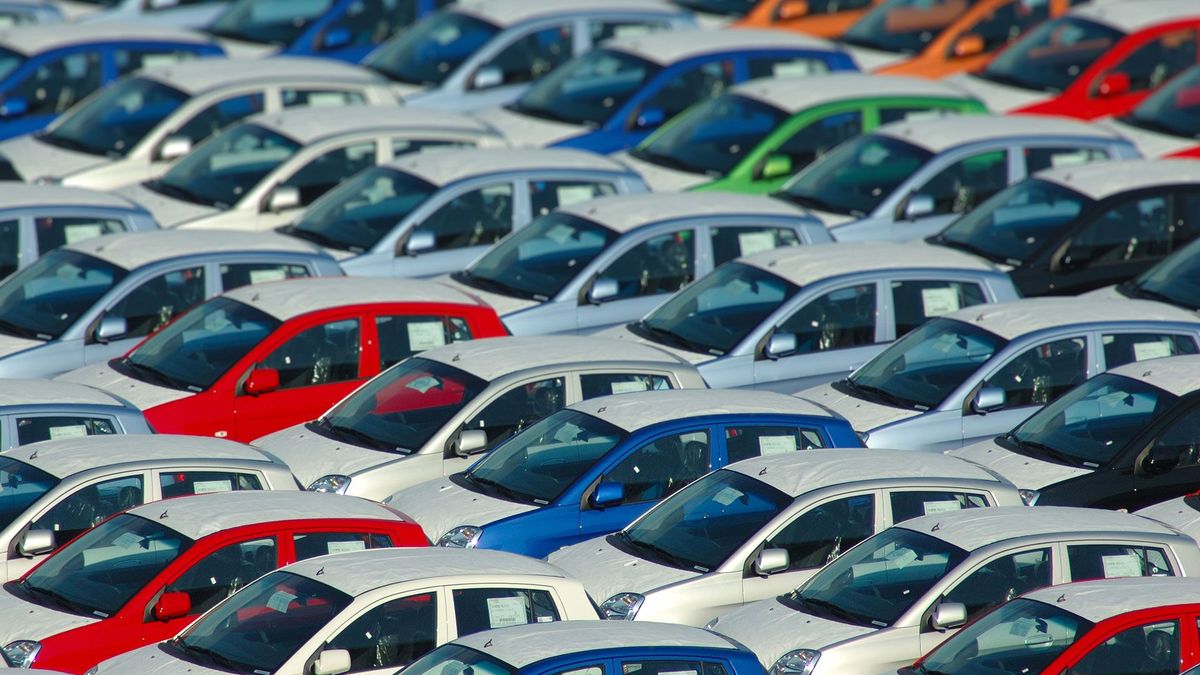 First published: 5th January 2018
Share on Facebook on Twitter
New car sales dropped in the UK for the first time in six years, but overall numbers remain at a high level according to new figures.

Statistics from the Society of Motor Manufacturers and Traders (SMMT) show that overall demand for new vehicles dropped 5.7% year-on-year in 2017, but with sales above 2.5 million, last year’s numbers still represent the third best performance in the last decade. The last time overall sales dropped was in 2011.

Superminis, such as the Ford Fiesta, were the biggest sellers of 2017, although the SUV market was the only segment to grow overall as more people opted for higher cars. A record number of electrified cars were sold, with hybrid and electric car sales rising by 34.8%.

Demand for petrol cars also rose slightly – by 2.6% - but that wasn’t enough to counteract a big drop in demand for diesel cars. Diesel sales fell by 17.1%, with the SMMT blaming anti-diesel rhetoric and potential tax hikes for the reluctance of potential buyers.

Mike Hawes, the SMMT’s chief executive, said: “The decline in the new car market is concerning but it’s important to remember demand remains at historically high levels. More than 2.5 million people drove away in a new car last year, benefitting from the latest, safest, cleanest and most fuel-efficient technology.

“Falling business and consumer confidence is undoubtedly taking a toll, however, and confusing anti-diesel messages have caused many to hesitate before buying a new low emission diesel car. Keeping older vehicles on the road will not only mean higher running costs but will hold back progress towards our environmental goals. Consumers should be encouraged to buy the right car for their lifestyle and driving needs irrespective of fuel type – whether that be petrol, electric, hybrid or diesel as it could save them money.

“2017 has undoubtedly been a very volatile year and the lacklustre economic growth means that we expect a further weakening in the market for 2018. The upside for consumers, however, is some very, very competitive deals.” 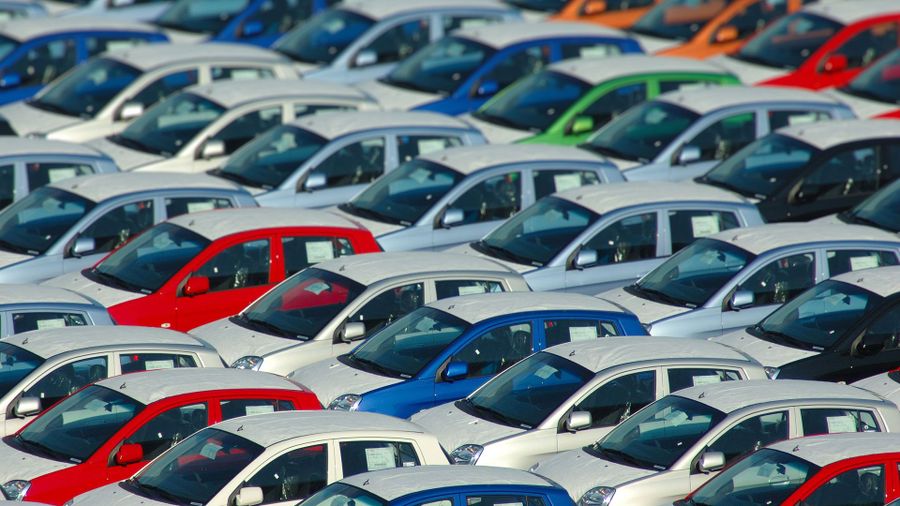