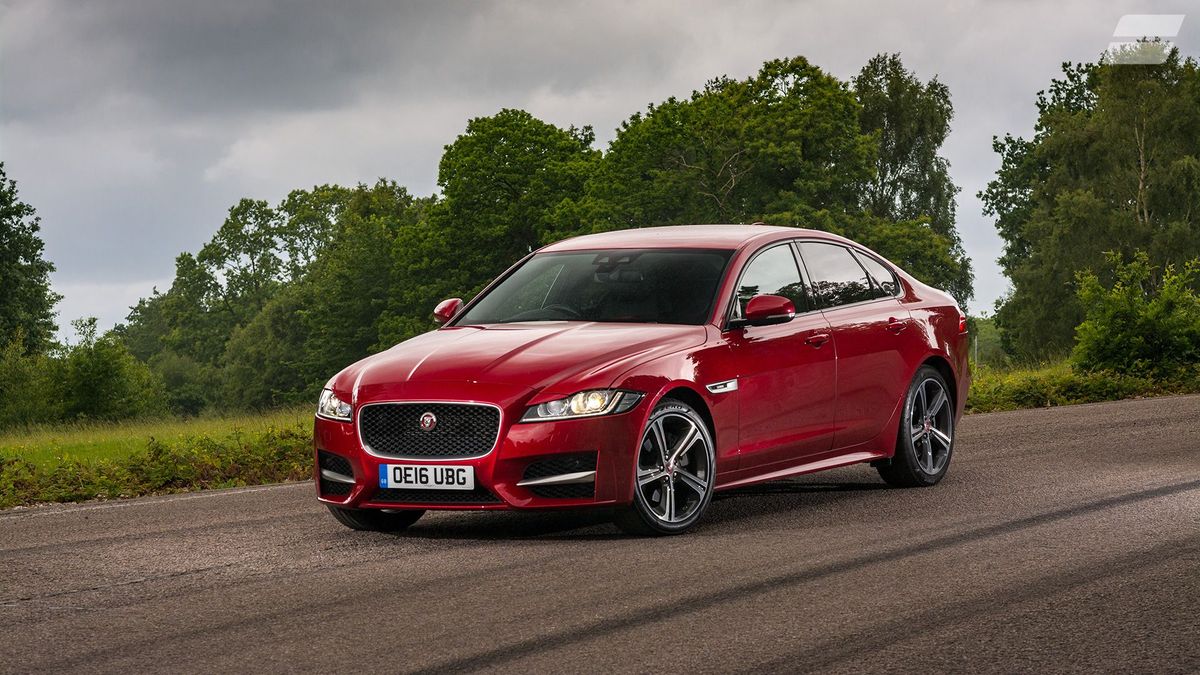 First published: 14th June 2017
Share on Facebook on Twitter
Auto Trader has announced its first ever New Car Awards, and the Jaguar XF has been revealed as the Car of the Year.
The winners of the first Auto Trader New Car Awards are: 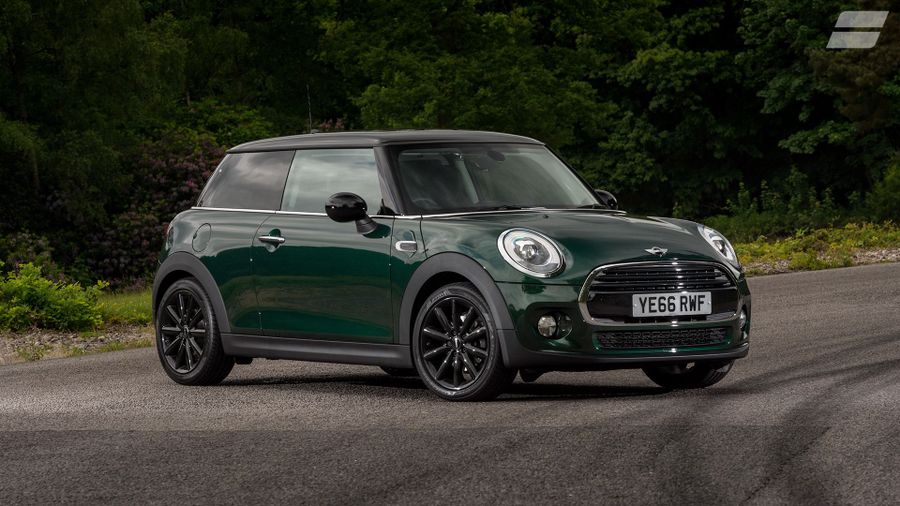 View gallery
A total of ten awards were given out, with Volvo, Mercedes and Skoda each picking up two awards. Ford, Audi and Mini picked up the remaining three trophies. Of the ten awards, eight were given out based on the opinions of members of public, with the other two judged by Auto Trader’s expert editorial team.

For those eight awards, we surveyed 10,000 car owners in an online survey in April and May 2017. That means our results rely on the honest opinions of consumers who have bought, driven and lived with their new vehicles, giving them an ultimate authority in shortlisting the UK’s most highly-recommended new cars. 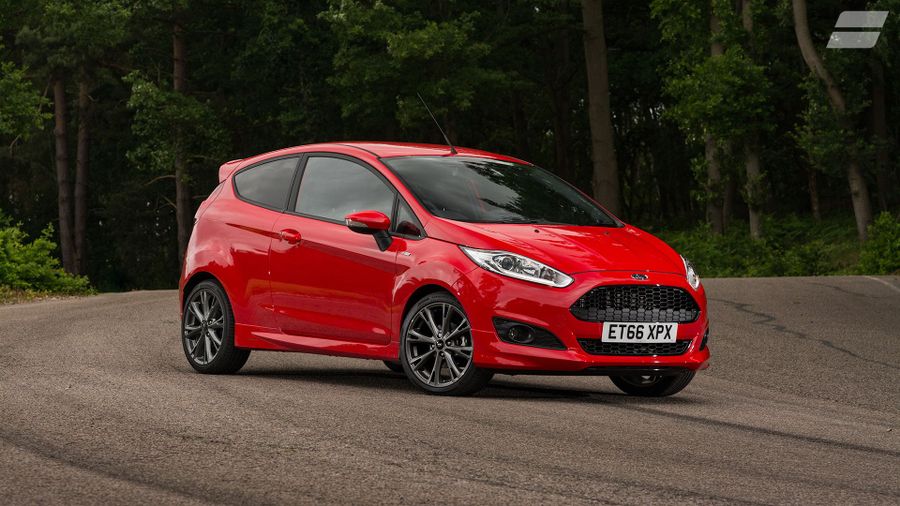 View gallery
For their opinions to be included in the overall assessment, each person had to own a car that was less than three years old, and the car still had to be on sale today as a new car.

We asked questions based on the same categories used in our Expert Reviews: practicality, performance, running costs and so on. By asking further questions, we could establish the award-winners based on the criteria that matter most to the people driving those sorts of cars every day.

Auto Trader Cars Editor, Andy Pringle said, “The aim of Auto Trader’s New Car Awards was not only to make car awards simpler and easier to understand for car buyers, but also put the power in the hands of the consumer, providing an accurate reflection of the cars that are true consumer champions.” 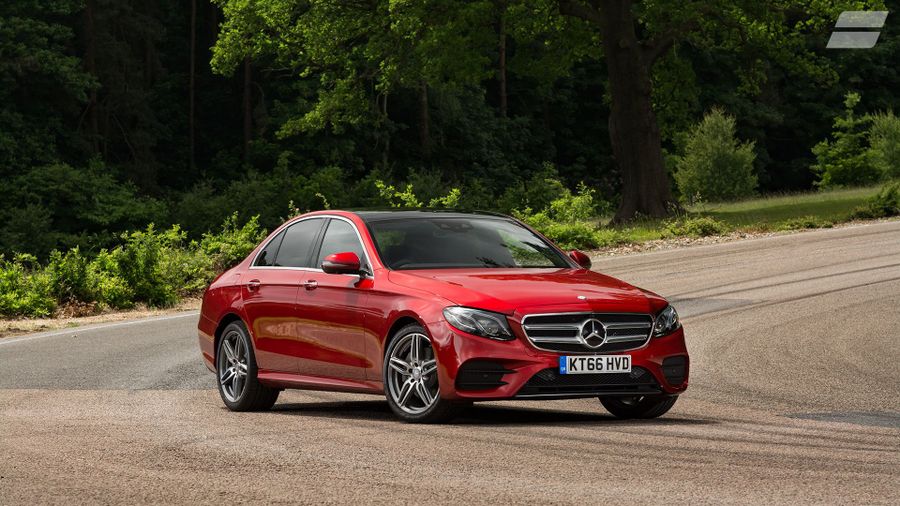 So, the Auto Trader New Car Awards celebrate the cars that champion the specific and current reasons to consider buying a new car: things such as family life, city driving, buying your very first car or just opting for something a little greener.

The overall Car of the Year – judged from the answers of all 10,000 respondents – is the Jaguar XF. It earned the trophy thanks to a great all-round performance, coming out on top in several different aspects assessed. 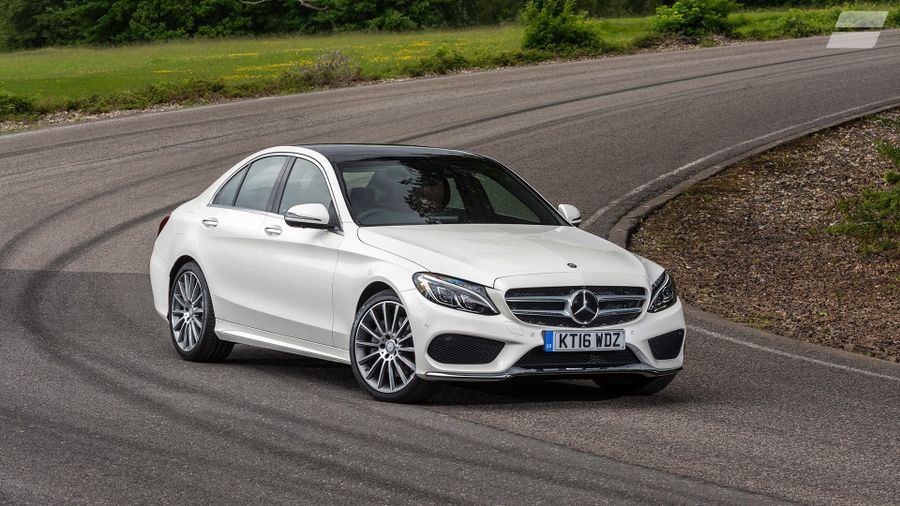 View gallery
The Volvo V40 was the runner-up, but Volvo didn’t go home empty-handed, picking up two awards: for Green Car, and Manufacturer with the Best Technology.

Also picking up two awards was Skoda: the Yeti won Best Value Car Bought on Finance, while our experts said the Kodiaq was the Best Car Launched in the Last 12 months.

Mercedes won both the Best Car for Families, and Best Car for Long Drives, thanks to the E-Class and C-Class, respectively. 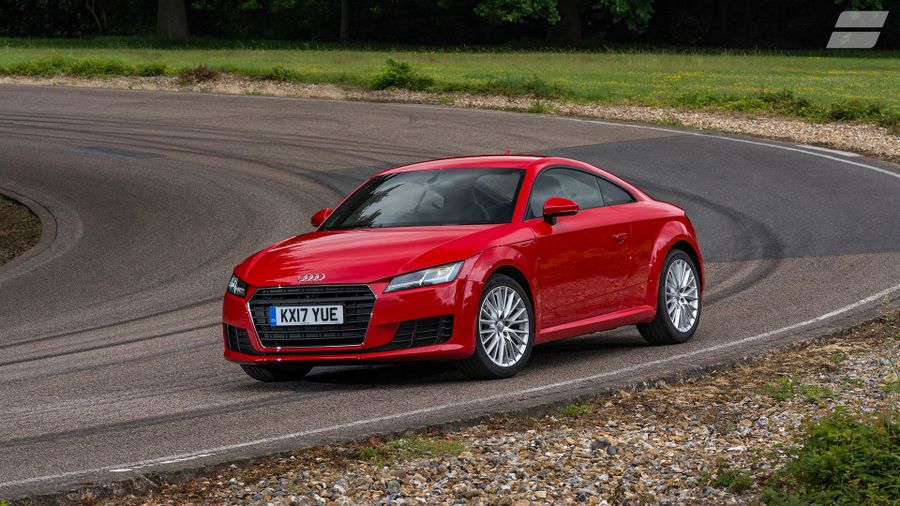 View gallery
The Audi TT was judged the Most Fun Car to Drive, while the Mini hatch was the Best Car for City Drivers, and the Ford Fiesta picked up the award for the Best Car for New Drivers.

There’s a full list of the winners and runners-up at the bottom of this page, but for more information, go to our dedicated New Car Awards page. 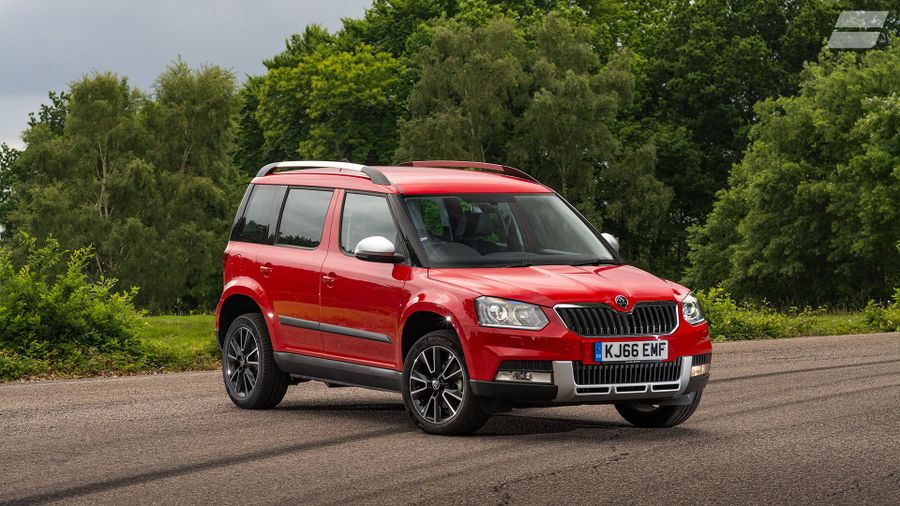 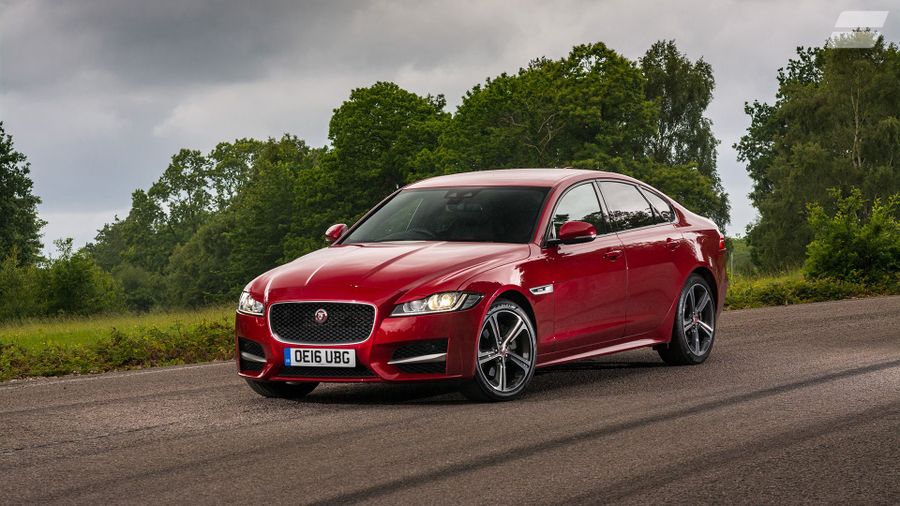