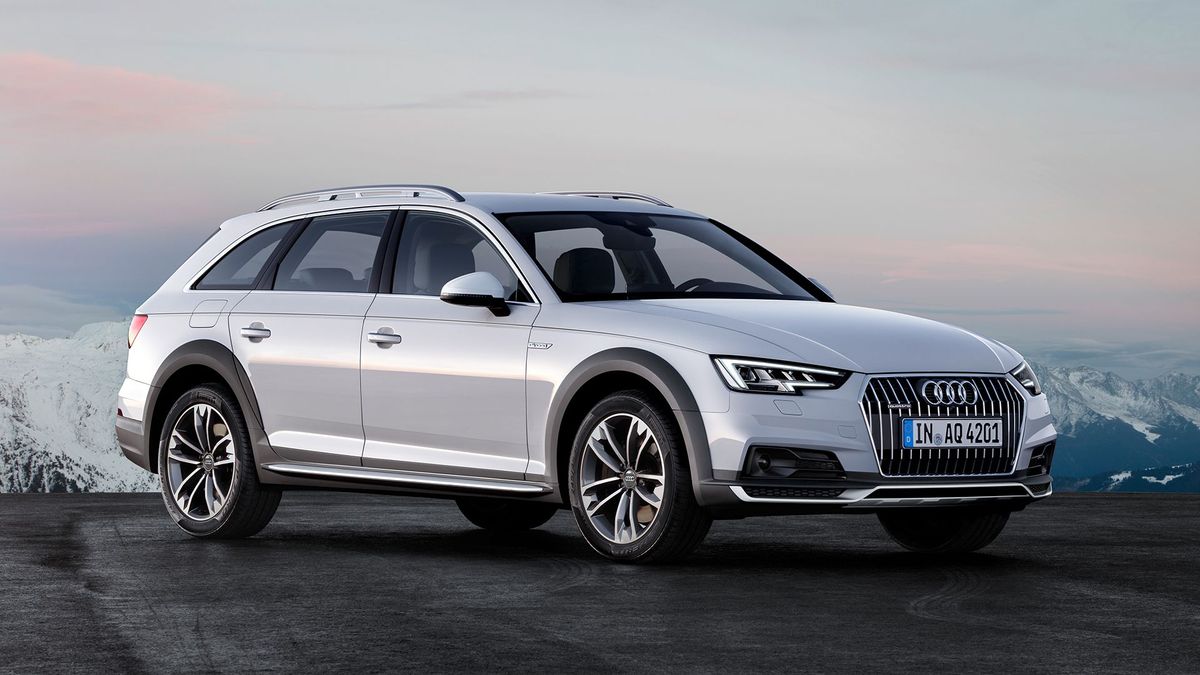 First published: 11th January 2016
Share on Facebook on Twitter
Audi has today revealed the third member of the new A4 family, the allroad Quattro. With four-wheel drive as standard across the range, it joins the existing saloon and Avant estate models, adding extra ground clearance and some limited off-road ability to the standard A4 Avant, on which it’s based.

The most obvious way in which it stands out from the regular A4 Avant is its SUV-style bodykit. This includes flared wheelarches and a new rear bumper – which can be finished in matt grey or body-colour – as well as an underbody guard and rear diffuser finished in silver. The finishing touches are xenon headlights and roof rails on every model.

Powering the car will be a choice of TFSI petrol and TDI diesel engines, with outputs ranging from 147- to 267bhp, and CO2 emissions from 128g/km. Whatever the engine, though, the car comes with the latest version of Audi’s Quattro four-wheel drive system. 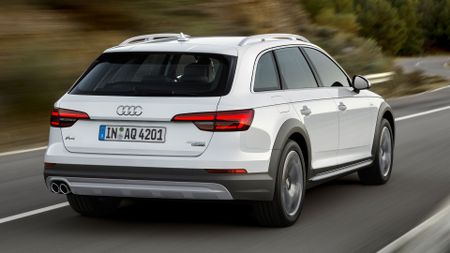 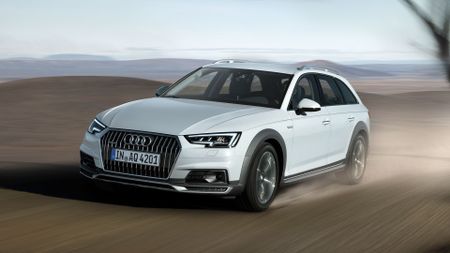 View gallery
Compared to the standard A4 Avant, the allroad Quattro has a higher ride height and 34mm extra ground clearance, giving it some off-road ability. This is helped by the allroad’s larger alloy wheels and the ‘offroad’ setting that is available alongside the comfort, auto, dynamic, efficiency and individual modes in the Drive Select system.

Inside, the car is pretty much identical to the regular A4, with the same choice of materials, colours and trims. Likewise, the car comes as standard with an 8.3-inch display (operated by the rotary MMI controller), but Audi's 12.3-inch ‘virtual cockpit’ – with the conventional dials replaced by a fully digital display – is available as an option.

Precise details of the new car’s specification will be announced when it goes on sale, but the company has already said that the new allroad will be available with all the same safety and driver assistance packages as the regular A4; and, on top of that, the car can also be specified with a ‘Trailer manoeuvre assist’ system, which gives the driver help when towing a trailer, allowing them to steer via the MMI controller.

An official on-sale date for the new A4 allroad is yet to be confirmed, but order books should open in the spring, and we expect prices for the range to start at around £34,000. 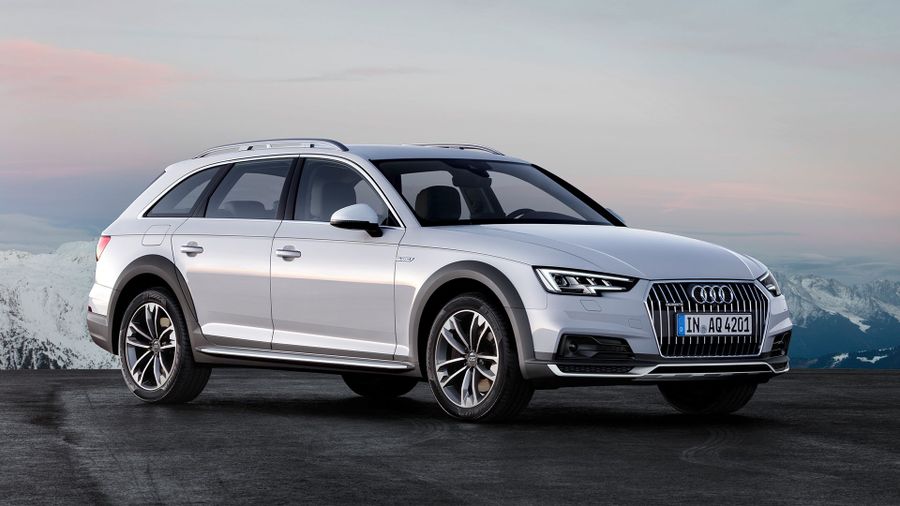