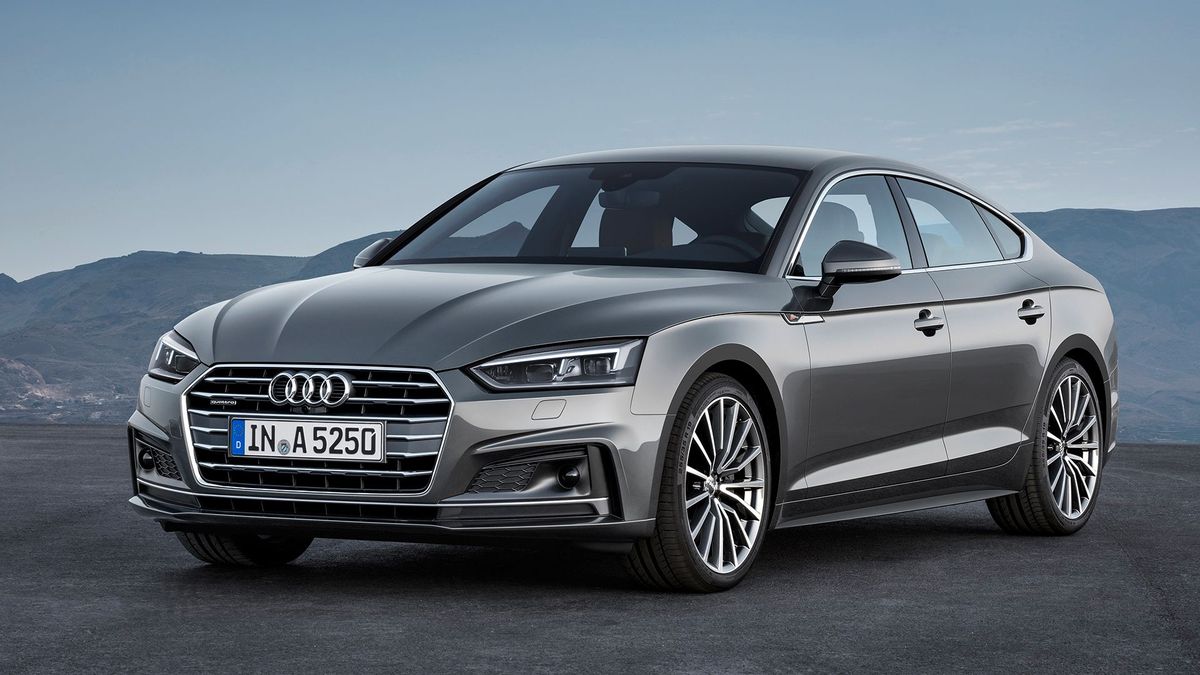 First published: 7th September 2016
Share on Facebook on Twitter
Ahead of the Paris motor show later this month, Audi has revealed the 2017 Audi A5 Sportback, and S5 Sportback.

While not deviating far from the previous design, the new A5 Sportback has a longer wheelbase and a long wraparound bonnet, with a flatter and wider grille. There’s also bigger bulges around the wheel arches, and a spoiler edge at the back. Overall, it looks sleeker and sharper than the first-gen Sportback, and seems to be following a similar pattern of changes to the A5 coupe.

Audi claims the new A5 and S5 Sportback will offer more cabin space than the last version, with shoulder space, rear knee room, and overall space up thanks to a more practical body shape. And there’s more perceived space too, with a new horizontal instrument panel and ambient lighting. 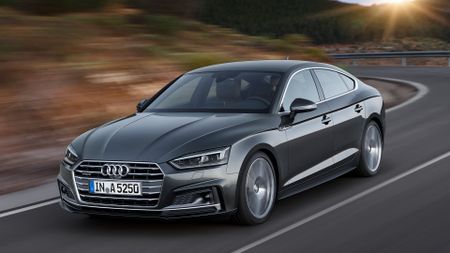 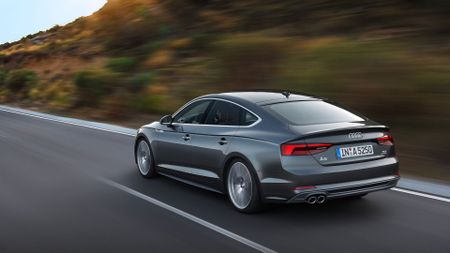 View gallery
On the inside, the A5 Sportback comes with the option to upgrade to Audi’s Virtual Cockpit system, which includes a 12.3inch high-definition digital instrument panel. There’s also the optional infotainment system, on an 8.3-inch monitor, which offers free connectivity for three years, free map updates for five years, along with Apple CarPlay and Android Auto compatibility. You can also add a wireless smartphone charging pad, Bang & Olufsen sound system, and head-up display. 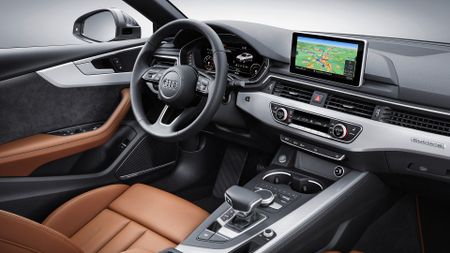 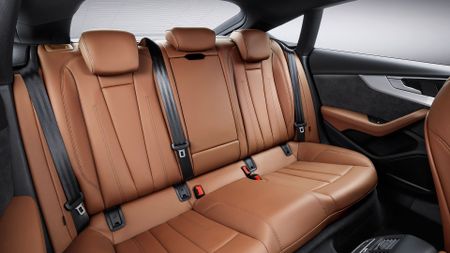 View gallery
The engine line-up hasn’t changed, with two petrol and three diesel engine versions available for the A5 Sportback. However, the S5 will also be available with a performance-focused 3.0-litre petrol engine (62mph in 4.7 seconds).

The A5 Sportback will be offered with a six-speed manual, or eight-speed S tronic dual-clutch automatic gearbox. Front-wheel drive is standard, but quattro four-wheel drive comes as standard on the top-of-the-range models, and is also available as an option.

The entry level Sportback gets 17inch wheels, with higher-spec models getting 18inches. The top-of-the-range A5 and S5 gets that all important extra inch.

The Audi Sportback range is expected to be available for UK order from mid-October. While Audi has not yet confirmed the car’s pricing, it is expected there will be a small increase on the outgoing model, which is available from £30,035. 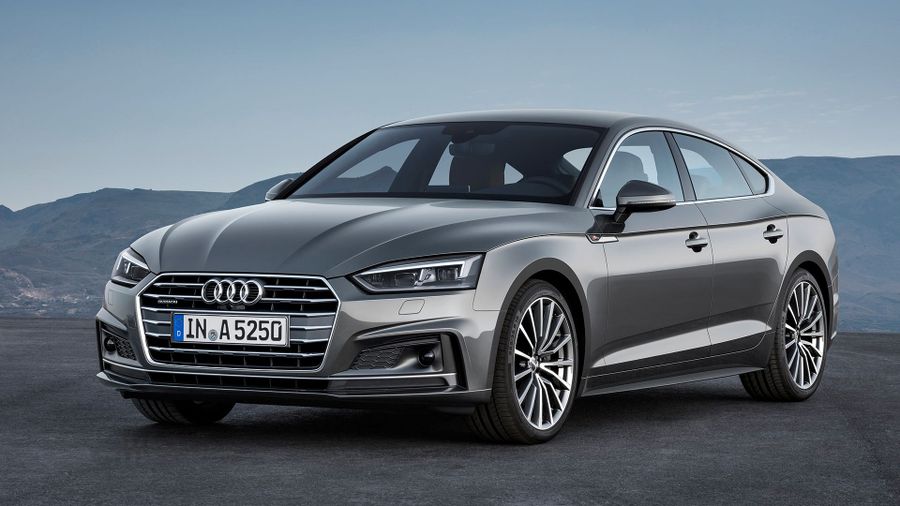