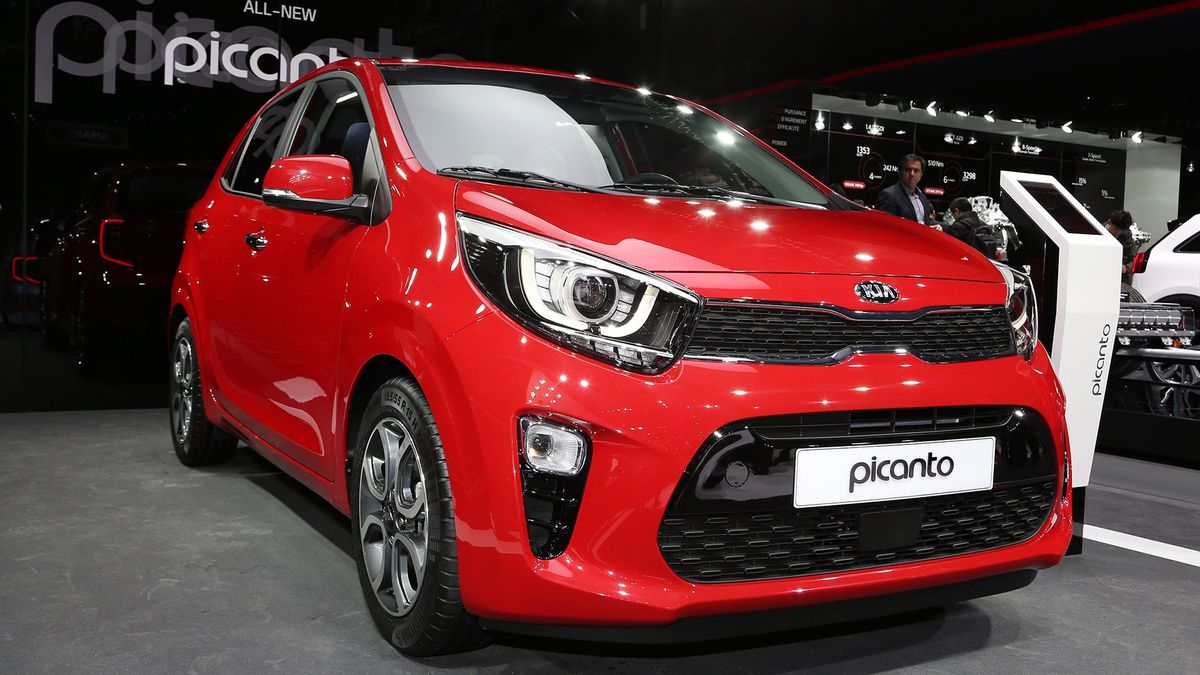 As you can see from the pictures, it looks much bolder than the current car, with a style that Kia describes as ‘youthful and energetic.’ As we saw when pictures of the new car were first shown early this year, the new Picanto’s styling closely follows that of the recently launched new Rio.

The net result is that, like its big brother, the new Picanto has a much bolder look than its predecessor, with new, bold paint colours. At the front, there's a thin and wide grille that is flanked by heavily sculpted headlights; at the rear, the lights have interesting curved graphics built into them; and, the red detailing hints at the level of personalisation that Kia says will be available to buyers.

Although the new Picanto is the same size as the current car, Kia says that the new model has one of the largest cabins in its class, as well as the largest boot. 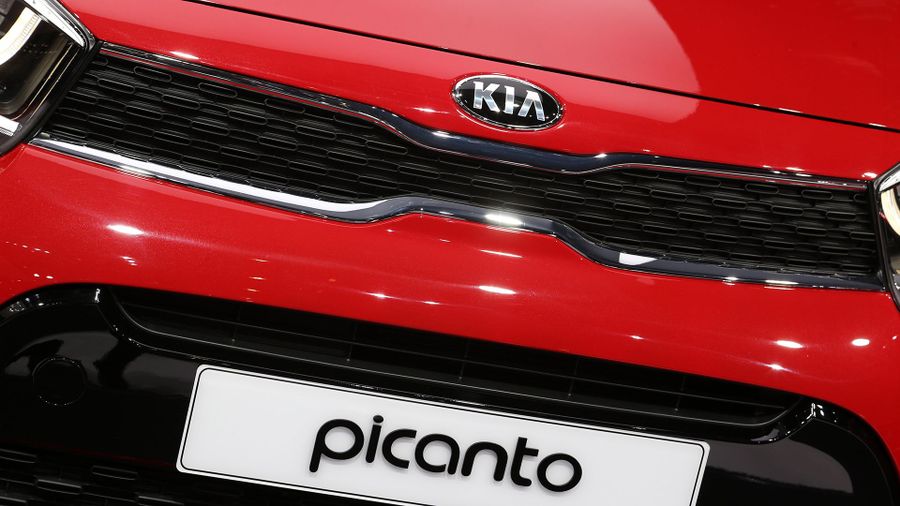 View gallery
Inside, too, the design of the new Picanto seems to follow the Rio’s, with a 7.0-inch touch-screen infotainment system mounted on top of the dashboard. Both Android Auto and Apple CarPlay connectivity will be available – and will Autonomous Emergency Braking – and, just as on the outside, so on the inside, customers will have the chance to personalise their car.

The new Picanto will go on sale in spring 2017, when buyers will have a choice of 1.0- and 1.25-litre petrol engines, with CO2 emissions from just 89g/km. Towards the end of the year, a turbocharged version of the 1.0-litre engine will be added to the range, and we expect the car’s price will be confirmed nearer to its on-sale date. 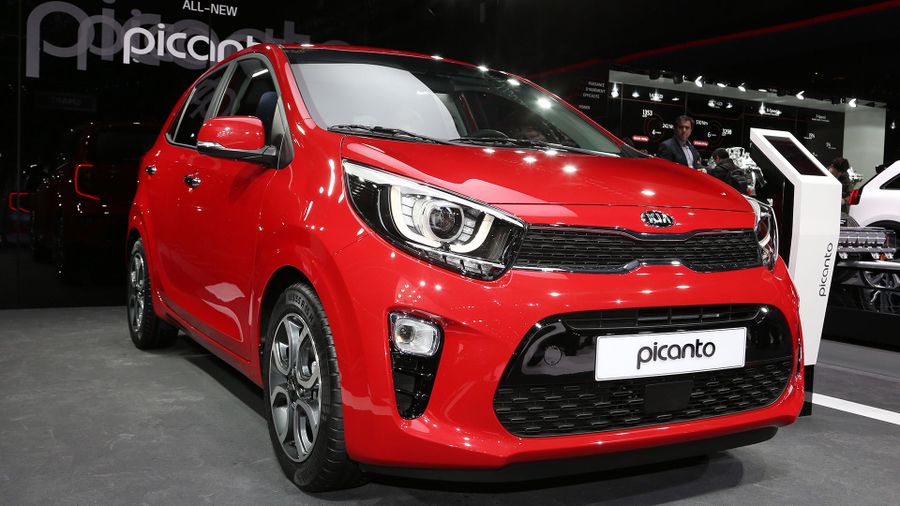