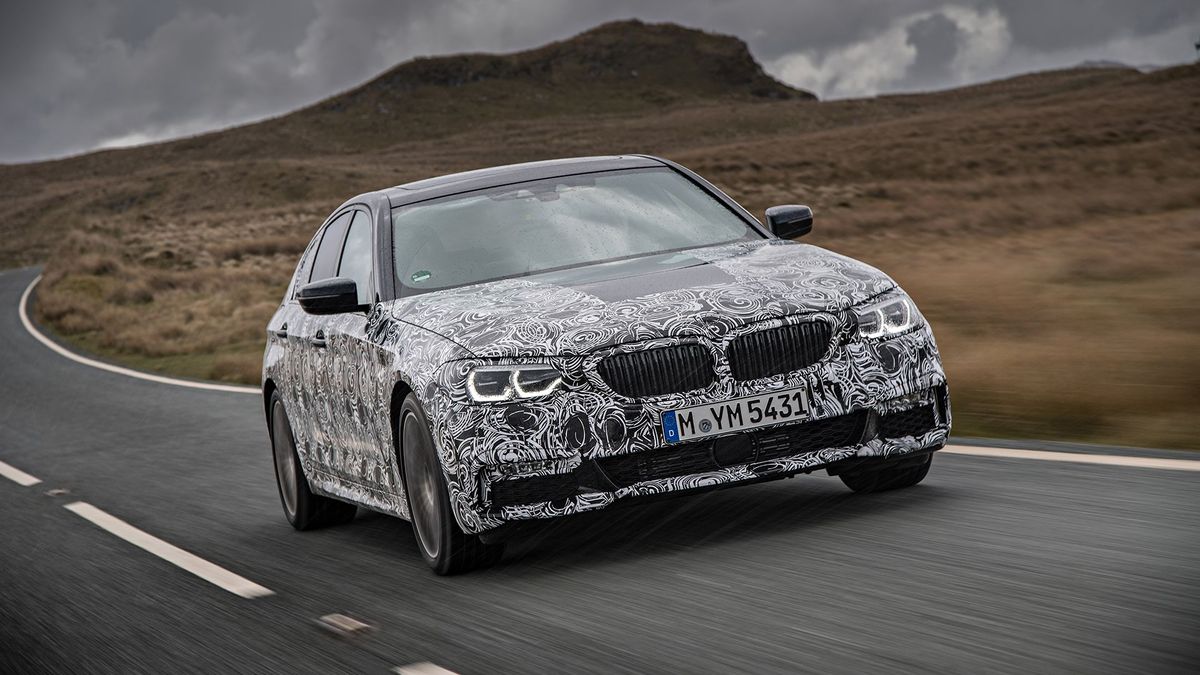 First published: 16th September 2016
Share on Facebook on Twitter
In October, BMW will officially unveil the new 5 Series, a fierce competitor to the Mercedes E-class, Audi A6, and Jaguar XF. Ahead of that date, pre-production prototypes have taken to the roads, and some details have been revealed.

Later in 2017, a plug-in hybrid, which is likely to use a 2.0-litre petrol engine combined with an electric motor, along with a less powerful diesel and petrol engine – the 518d and 520i – will also be available.

BMW says that performance and fuel economy have improved, and CO2 emissions are down by around 5-10% compared with the current models. This is likely partly due to the fact that the new models are around 100kg lighter across the range.

Lightweight materials have been used around the car, with the doors, roof and boot made from aluminium, and the beam on the B-pillar changing from carbon fibre to magnesium.

Integrated Active Steering will be available as an option, which steers the rear wheels to help with stability at high speeds, and also helps with cornering. xDrive four-wheel drive will also be an option.

It is possible that the new 5 Series will be available in five trims – Standard, Sport, Pure Excellence, M Sport and Individual. 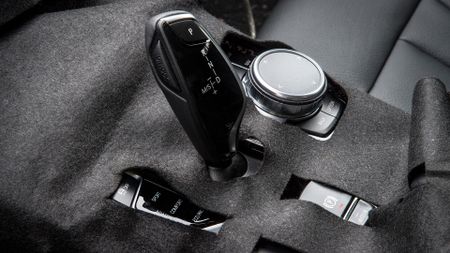 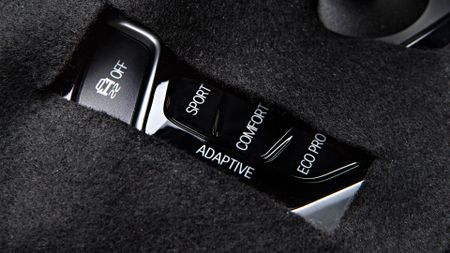 View gallery
On the inside, well, it’s still a bit of a mystery. From what has been seen, the interior style is closely following that of the 7 Series, with a digital instrument panel and dashboard.

BMW says there will be more interior space, although it may still be a bit tight in the back for those who are more than six feet tall. No specific boot dimensions have been revealed yet, but it looks comparable to the current generation.

Tech-wise, the optional gesture control seen in the 7 Series will be an option, alongside an updated iDrive infotainment system. The car will also have an optional semi-autonomous driving feature and other active safety systems.

The new BMW 5 Series will be available from February 2017, and is likely to be a bit pricier than the current car, possibly to the tune of £1,500+, depending on what model you opt for. However, for that extra cash, you will be getting more standard equipment, and a lot of new technology. 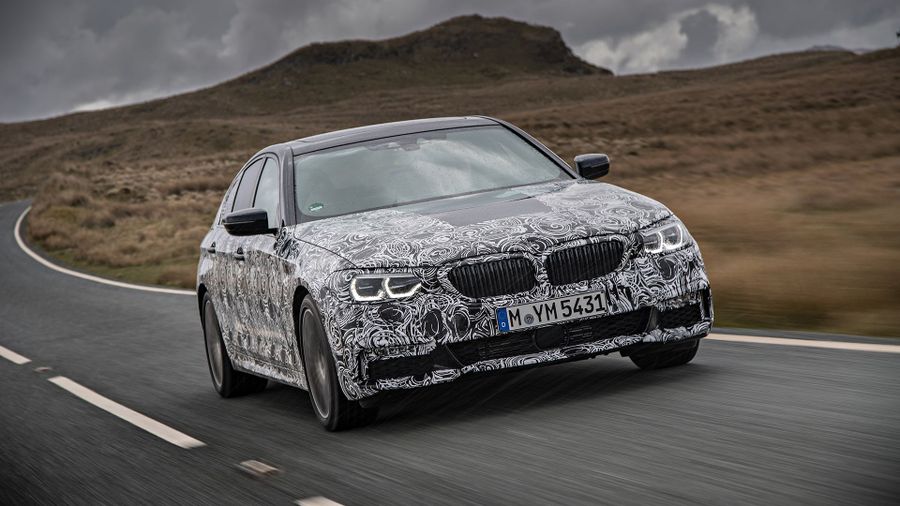