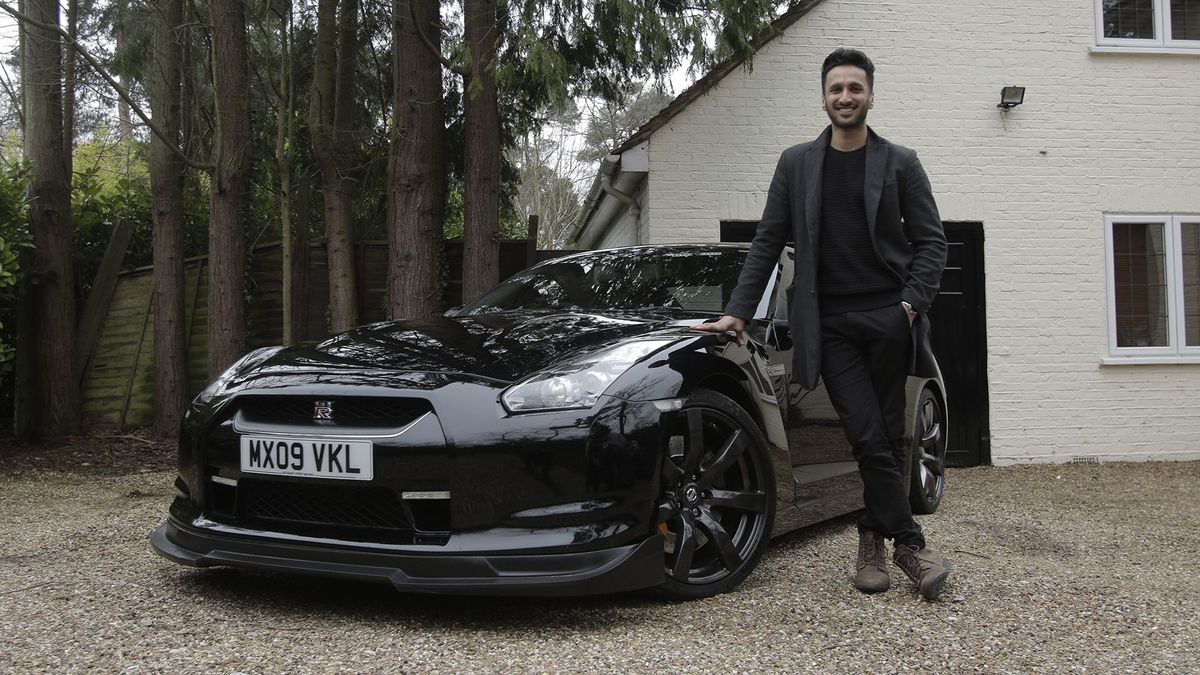 View gallery
View gallery
First published: 13th May 2016
Share on Facebook on Twitter
If there’s one word that Adnan Ebrahim uses more than any other about his GT-R, it’s ‘exciting’. And, that’s whether he’s talking about the way it looks, the way it drives, or the way it sounds. 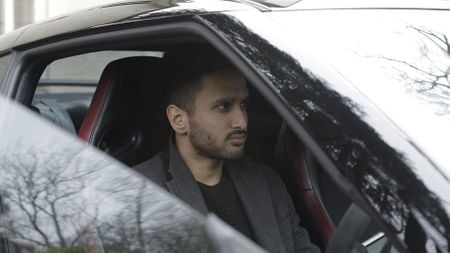 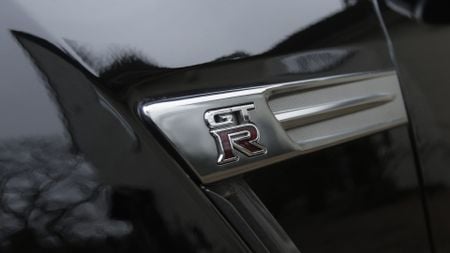 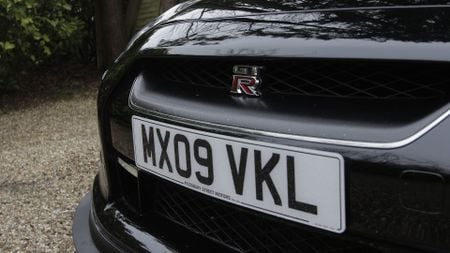 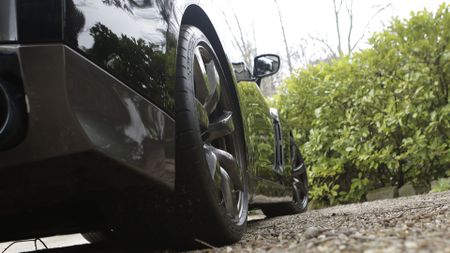 View gallery
What will come as no surprise to anyone who has seen our film (above) is that this GT-R is anything but standard. In fact, its power output has been lifted to ‘about 600bhp’, says Adnan, and that means a 0-60mph time of less than three seconds, putting it firmly in supercar territory.

It also means that any trip in this ‘in your face’ car is sensory overload; and above all, before you watch the film, let is warn you: this is also probably one of the loudest street cars you’ll ever hear…


Find a Nissan GT-R in our classifieds 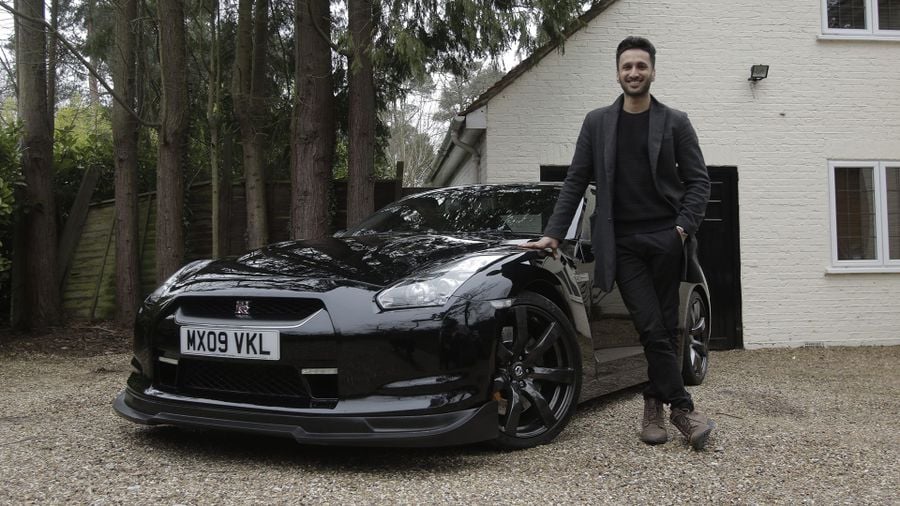