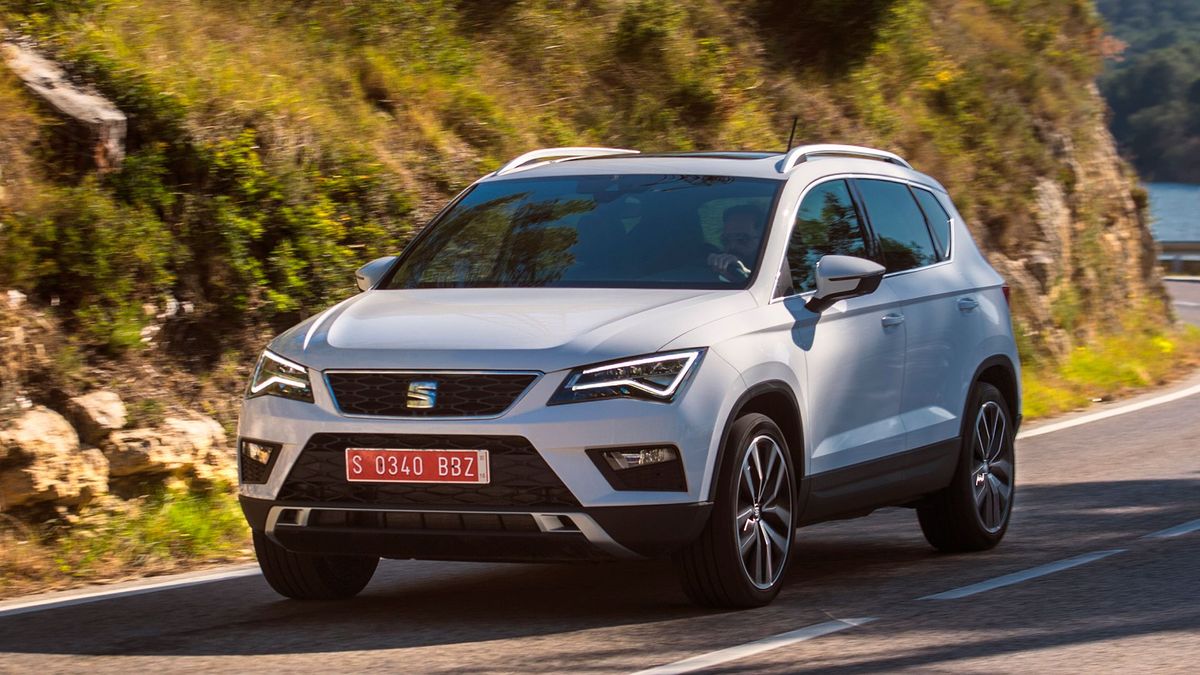 View gallery
First published: 17th March 2016
Share on Facebook on Twitter
Auto Trader verdict:
An early drive in Seat’s new SUV demonstrates it has all it takes to upset the established players in the SUV and crossover market. The Ateca is sharp to drive and look at, and has a spacious, well-finished interior, as well as the promise of aggressive pricing and specification levels, all of which means Seat is likely to have a hit on its hands. It’s promising more, too, with an Ibiza-sized, 'sub-Ateca' following it into the showrooms late next year.
What is it?
Seat’s answer to the Nissan Qashqai or, as it admits, the Kia Sportage - some of the lustre having gone from Nissan’s segment-defining model in its second generation. That it’s taken Seat so long to offer a compact SUV is something of an oversight, but to create the Ateca it’s raided the VW parts bin and delivered a crisply styled SUV that’s closely related to VW’s Tiguan, only with Seat’s bolder looks, simpler interior and a wider range of engines. The choice includes 113bhp 1.0-litre three-cylinder TSI and 148bhp 1.4-litre TSI petrols, as well as VW’s familiar 1.6- and 2.0-litre TDI turbodiesels. The former comes with 113bhp, and the latter is available with either 148bhp or 187hp - the most powerful TDI being four-wheel drive only and coming as standard with a seven-speed DSG automatic.
What's it like?
We’ve tested very early cars here, so not all the models we drove were entirely representative of what’ll be available in showrooms from September. The majority of UK sales will be front-wheel drive, which means a simpler rear suspension than the multi-link rear axle on the four-wheel drive models we sampled.

Fundamentally, though, the basics look to be very good indeed. That 150hp 1.4 TSI petrol is the unlikely highlight, and its smoothness and ample low-rev torque, as well as the good on-paper economy and emissions, make it a strong contender for being the pick of the line-up. 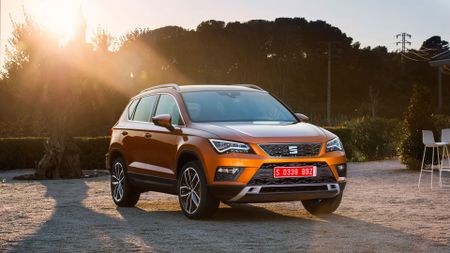 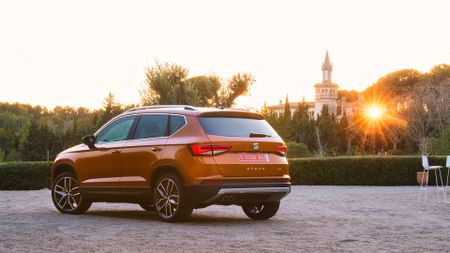 View gallery
Even so, the 2.0-litre 150hp TDI is likely to outsell the impressive 1.4 TSI, sacrificing some refinement for even greater low-rev urge and improved economy. Regardless of the engine choice, the chassis follows the Seat norm, that being a taut, not uncomfortable, ride, with light, accurate steering, and a similarly effortless six-speed manual gearbox.

The Ateca’s instruments are clear in the finely finished and space-efficient, comfortable interior, and the driving position good. There’s all the connectivity and driver-selection options you could possibly wish for, with the front-wheel drive models getting a four-mode driver selection dial, and the four-wheel drive models gaining additional off-road and snow modes.

Those specific modes aside, the differences between the various settings are all but imperceptible. Shove it in Normal and be done with it, then. Do so and you’ll not be disappointed, unless you’re after variable suspension, which Seat doesn't offer as an option on any model. Mind you, it doesn’t need it.
Should I get one?
If you’re after a good-looking alternative to the normal crossover and SUV offerings, the Ateca is well worth consideration. It’s an enjoyable drive, with agility that’s more hatchback than lofty SUV, while the smart, spacious cabin, promised equipment levels and competitive pricing all appeal as well.
Key facts:
Also consider:
Nissan Qashqai
The car that started the push to crossovers and SUVs over hatchbacks. Omnipresence is its biggest failing.

Kia Sportage
Seat claims it’s gunning for the Sportage hardest, and we can see why, as it’s an accomplished all-rounder that’s good to drive. 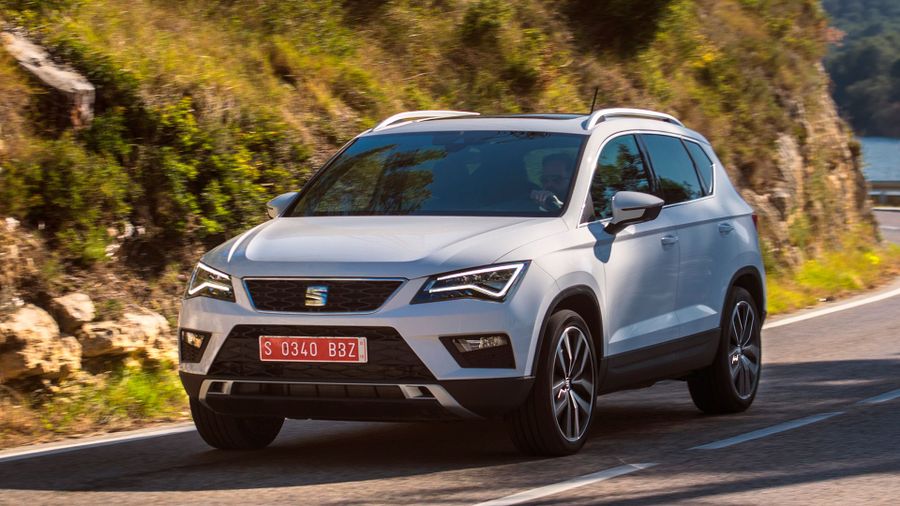