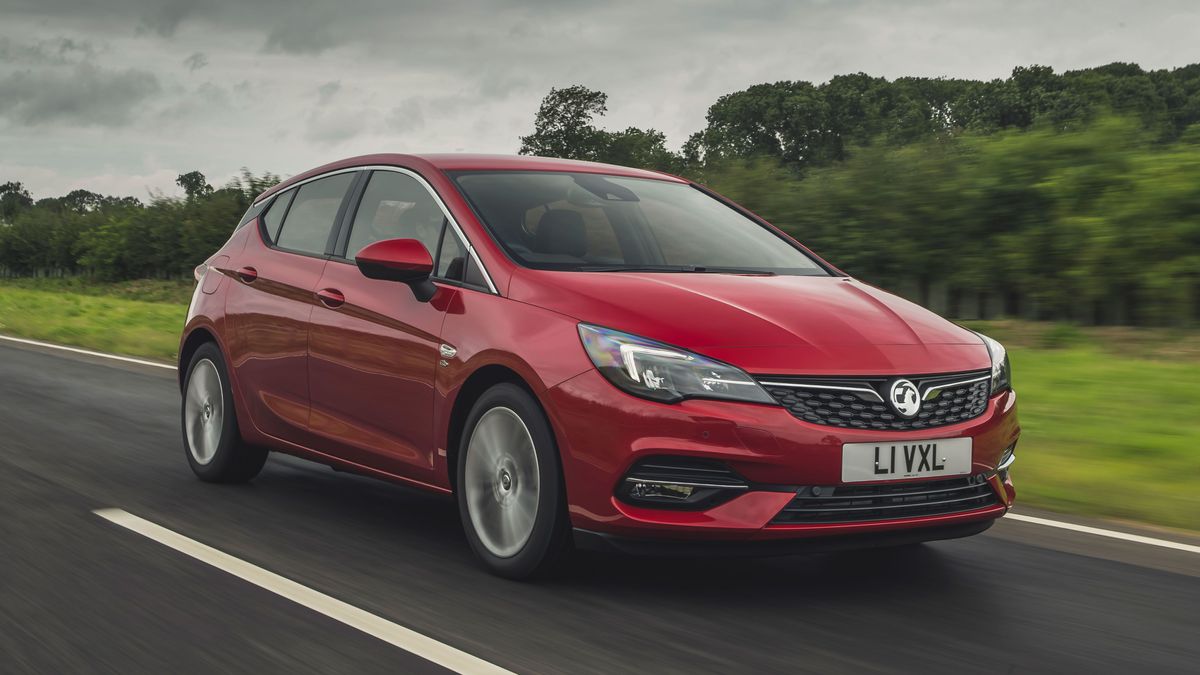 The Astra is one of Britain’s best-selling hatchbacks, and a rival for cars like the Ford Focus, Volkswagen Golf and many more. It’s an excellent all-rounder that drives well and is nicely thought-out inside, and it’s now more efficient than ever without compromising performance. It should be affordable to run, and is available in a range of specs to suit different needs.

Running costs for a Vauxhall Astra 4/5 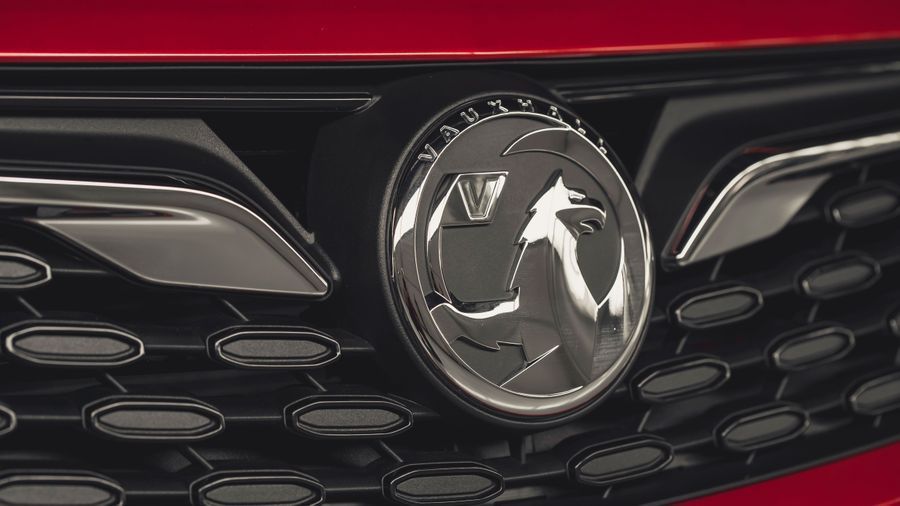 Purchase prices for the Astra remain largely unchanged from the previous version, which makes it very competitive against its rivals. The diesel version particularly looks like a very solid option for business users, as its low CO2 emissions make it far cheaper on company car tax than its predecessor, or the equivalent Golf or Focus. But with its small-capacity engines, most versions should be impressively easy on fuel, which will keep running costs down. One note of caution is with resale values, which may not be quite as strong as the Astra’s main rivals, but this is still a very affordable car to run overall.

Reliability of a Vauxhall Astra 3/5 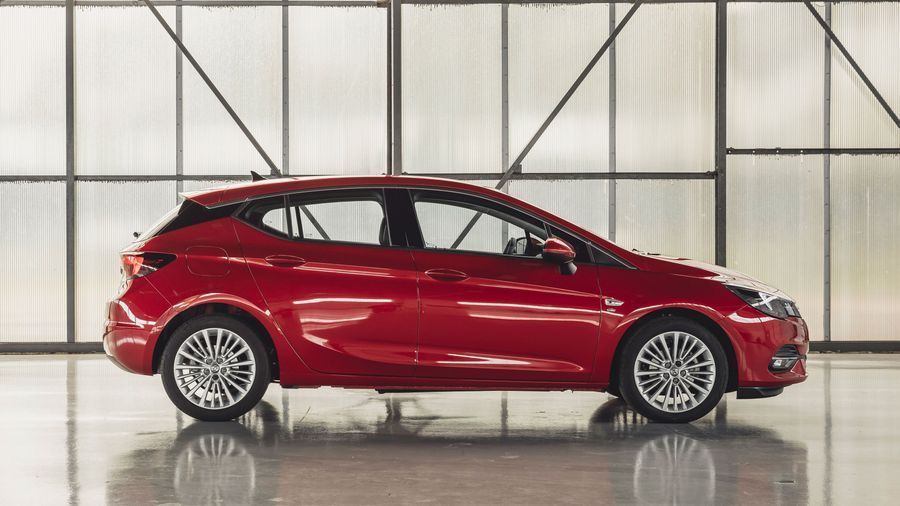 Vauxhall has had a very decent record for reliability in recent years, sitting sixth in JD Power’s 2019 Vehicle Dependability Study, and it’s maintained a similar status in previous years’ studies, too. That said, other surveys have been less kind to Vauxhall as a whole, and some have singled out the Astra as one of the weaker links. We’d hope that these new engines would start to make amends for that. Should anything go wrong with your Astra, Vauxhall offers a three-year, 60,000-mile warranty, which is fairly standard for the industry but is dwarfed by five-year warranties offered by Toyota on the Corolla and Hyundai i30, and the massive seven-year warranty that Kia will give you on a Ceed.

Safety for a Vauxhall Astra 3/5 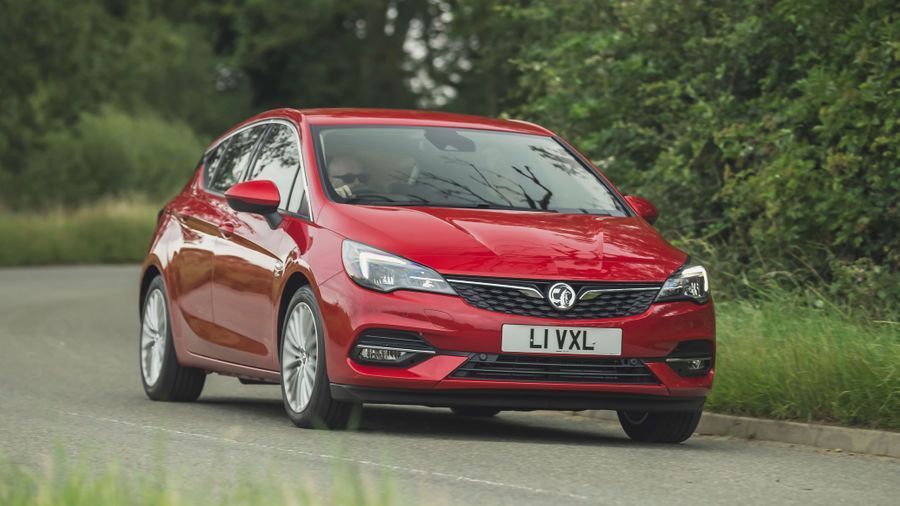 Vauxhall includes six airbags as standard, as well as Isofix child seat mounting points on the outer rear seats. An alarm isn’t included as standard on entry-level models, and automatic emergency braking is only included on cars from SRi trim upwards, while many rivals have it as standard across the range.

How comfortable is the Vauxhall Astra 4/5 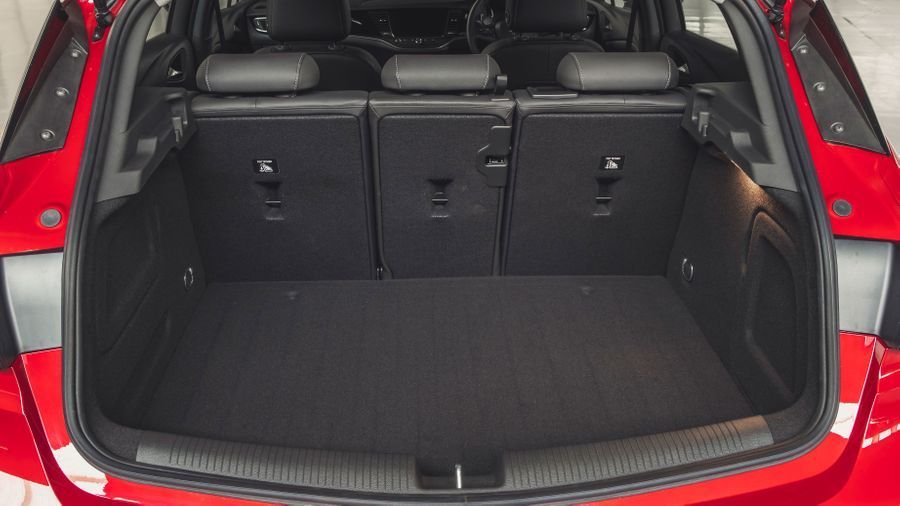 Not every hatchback of this size can house four adults in comfort, but there shouldn’t be any such issues with the Astra, with plenty of head and legroom in the back. The middle seat is cramped, but that’s the same with almost any car of this size. The boot, at 370 litres, is bigger than the Focus and close in size to cars like the Golf and the Kia Ceed. However, it does have a big lip at the boot entrance that you’ll have to lug stuff over.

It’s rather nice inside the Astra, with the dashboard hosting a 7.0-inch or 8.0-inch touchscreen infotainment system, depending on which model you get. Both get Apple CarPlay and Android Auto. Elite and Ultimate models also get an 8.0-inch digital display in place of the traditional instrument dials, which look rather snazzy. The seats are comfortable, with a driving position that has plenty of adjustment. SRi models get different sports seats, which we’ve not tried yet. The materials used around the cabin feel very nice: not quite as premium as something like a (more expensive) Volkswagen Golf, but a bit nicer than in a Ford Focus.

You’ll find that the Astra’s suspension is impressively comfortable and supple over 95% of road surfaces. Things do start to feel a little bobbly over particularly gnarled B-roads, but it deals with these surfaces better than most. The car has the added bonus of being engaging behind the wheel, too. The steering is nicely weighted and communicative, and the Astra feels nimble and confidence-inspiring when changing direction. If it wasn’t for the Ford Focus, which in our book is the driver’s hatchback of choice, this would be right up there.

Features of the Vauxhall Astra 4/5 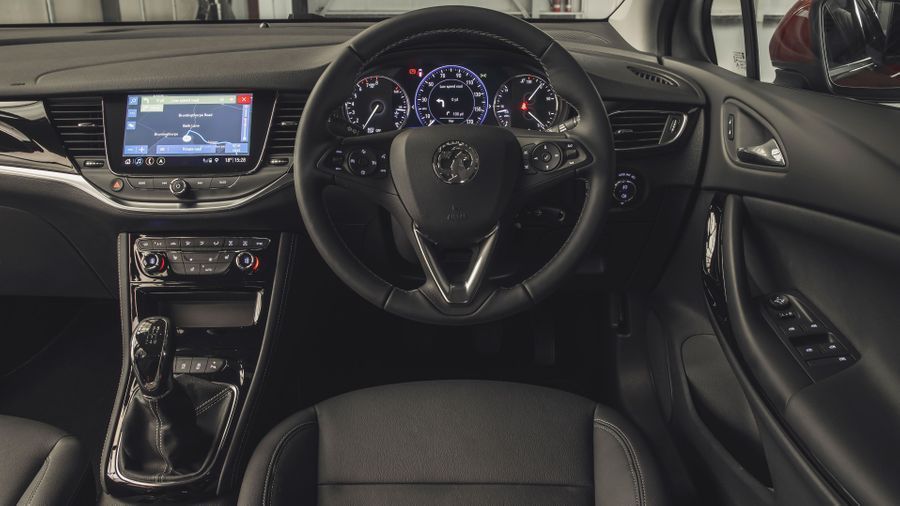 There are plenty of features available in the Astra, including some that you might not expect in a car at this price point. The entry-level SE has dark-tinted rear windows, DAB radio and a 7.0-inch touchscreen infotainment system, as well as cruise control and electric mirrors, air-conditioning and remote central locking. Business Edition Nav upgrades to an infotainment system with satellite-navigation, as well as a leather-covered steering wheel.

SRi and SRi Nav add sports front seats and an alarm system (finally!), as well as a camera system for ease of manoeuvring, and sat-nav in the SRi Nav (as the name suggests). The SRi VX Line Nav brings in some exterior cosmetic embellishments, while the Elite Nav brings in climate control and leather upholstery, heated front and rear seats and two rear USB chargers, as well as a Bose premium sound system, wireless phone charger and the larger 8.0-inch touchscreen.

The top-of-the-range trim is the Ultimate, which as you’d expect gets pretty much everything thrown in. On top of the Elite you’ll get front and rear parking sensors, a heated windscreen to make life easier on frosty mornings, and a traffic sign recognition system that displays the current speed limit on the dashboard.

Power for a Vauxhall Astra 4/5 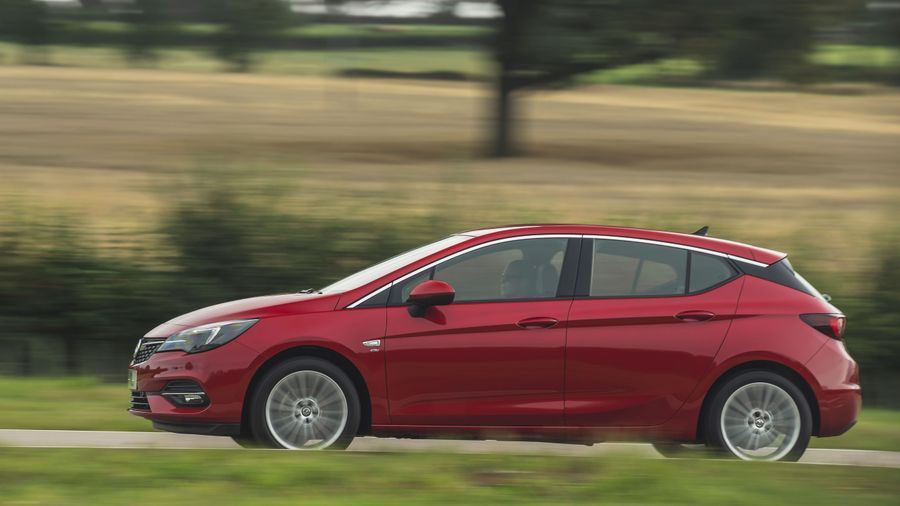 This is the big change in this version of the Astra, with all the previous engines ditched in favour of new ones. Reflecting the changes in the car industry, the new engines are small, turbocharged and with three cylinders, rather than the more traditional four. There are petrol and diesel versions, starting with a 1.2-litre petrol that comes 110, 130 or 145 horsepower. There’s also a 1.4-litre turbo engine, also with 145 horsepower but available only with a CVT automatic gearbox.

We’ve tried the 145-horsepower 1.2 with the manual gearbox, and it’s impressive, with plenty of punch. You certainly never feel like you’re missing that fourth cylinder.

Diesel engines are all 1.5-litres in size, with 105 or 122 horsepower. The more powerful version can be specified with a nine-speed automatic gearbox, and that’s the one we’ve tried. It’s a bit loud and chuggy, but it pulls well, with a sprightly, responsive feel to the accelerator. The auto ‘box, based on our relatively short time with it, felt reasonably smooth and unobtrusive. 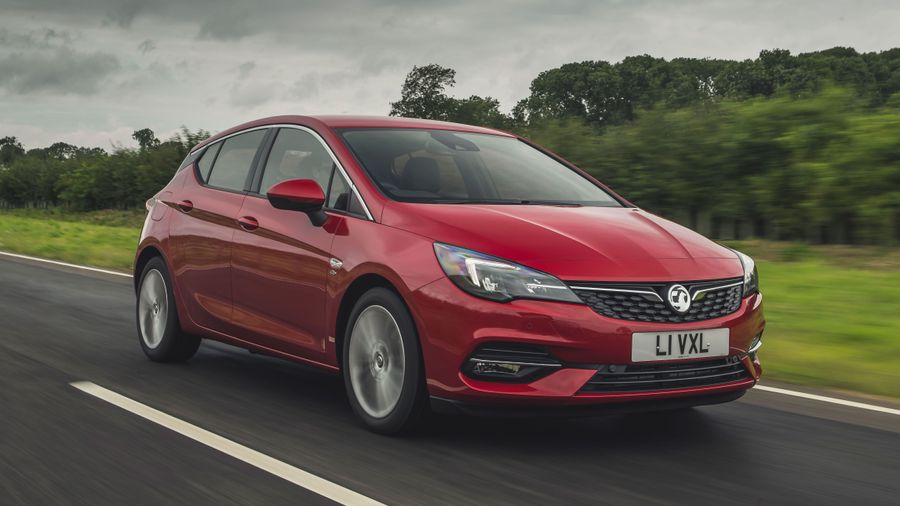