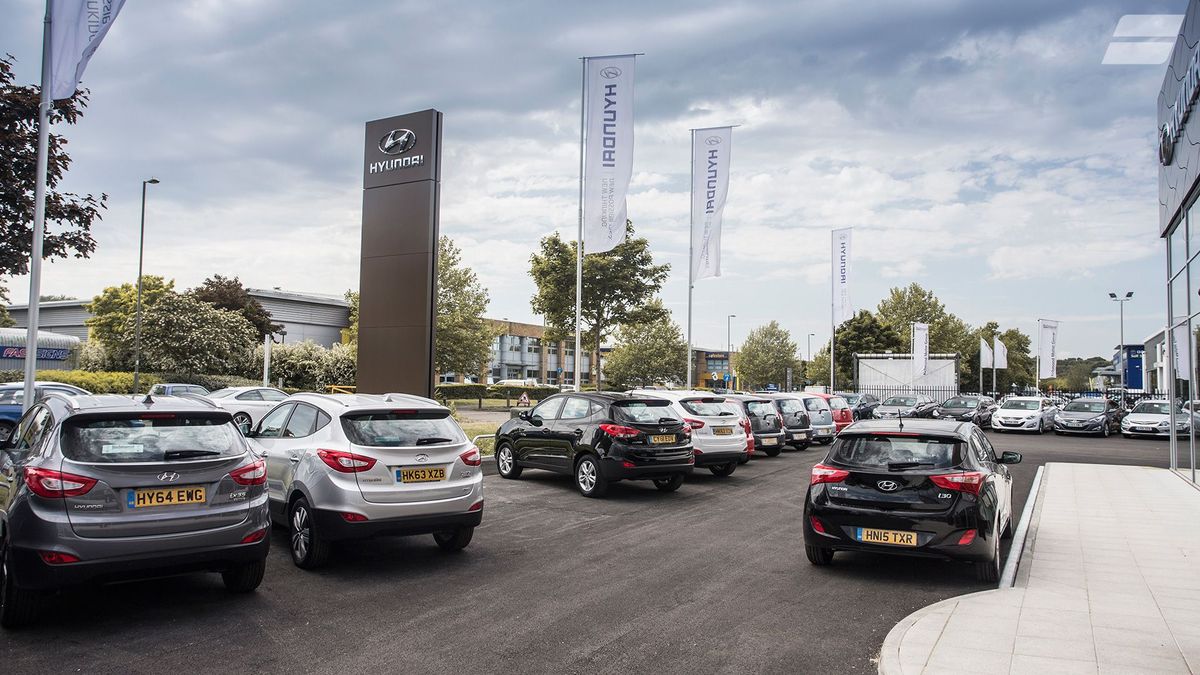 First published: 12th December 2016
Share on Facebook on Twitter
Our research has shown many car buyers don’t worry about whether they want a new or a used car, all they’re concerned with is getting their next car.

So, what are the pros and cons of new, nearly new and used cars?
New cars
We’ll state the obvious first: the big advantage of a new car is that no one has owned it before, which means you don’t have to worry about its history. Beyond that, buying new means you can specify exactly what you want in terms of trim level, colours, options etc. Then, there are the attractions of the full manufacturer’s warranty coming with the car, and some really good finance deals.

On the downside, buying a new car is more expensive than buying an equivalent used model, and you may well have to wait to take delivery. That could be a very long wait with some models.
Pre-registered cars
We cover these in more detail in our article, but they can be a very attractive buy, as they give you a car that’s in many ways as good as new, but for potentially thousands of pounds less. A pre-reg car will also be available immediately, as it’ll be in stock, but you won’t be able to specify exactly what you want, and you may not have access to the very best finance rates and some attractive insurance policies.
Used cars
Cheaper prices are the biggest attraction for a used car, as it will have lost a major chunk of its value since it was new. That’s the case as soon as it’s registered. Typically, a car will lose at least a third of its value in the first year of its life, and arguably, that means you’re getting a lot more for your money. You will also have a much wider choice if you’re buying used cars than you would if you confined yourself to a brand new car.

On the other hand, you will have to think about the history of the car, and how it has been used. You’re also at the mercy of what is on the used market, rather than being able to specify just what you want. Plus, you won’t have the back-up of a full manufacturer warranty and will need to worry about reliability more than on a new car.

Many of these concerns can be allayed by buying from a manufacturer’s approved used scheme – which will usually give you a comprehensive pre-sales check, a warranty and some guarantee over the car’s history – but that peace of mind doesn’t come cheap.
Other articles related to What car should you buy?
Show more related articles Show fewer related articles 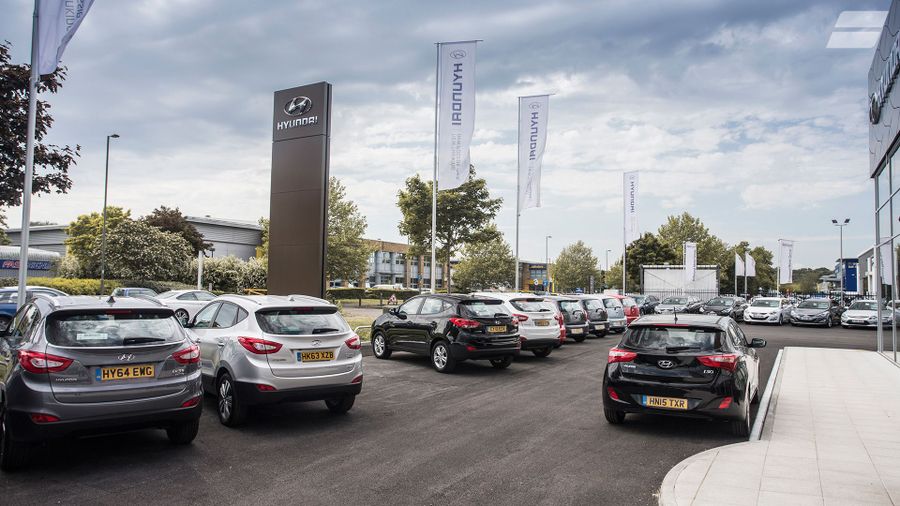