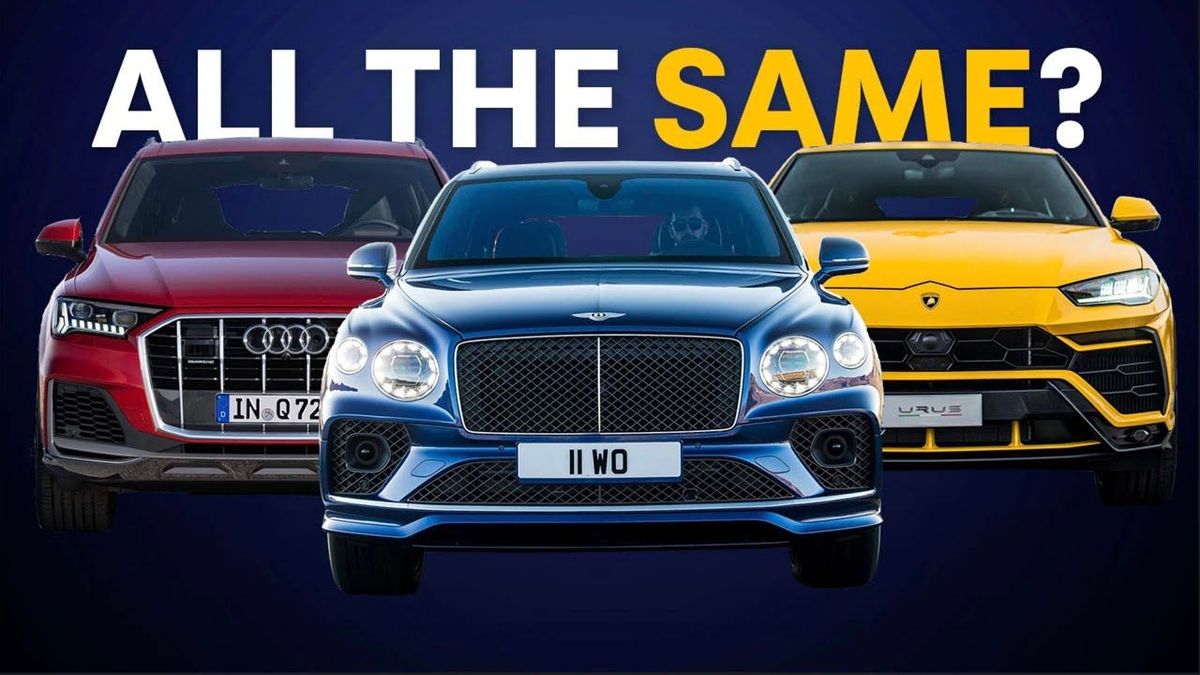 First published: 21st May 2021
Share on Facebook on Twitter
Chances are, you’ll have seen a car review mention how ‘car a’ is based on ‘car b’ or shares a platform with ‘car c’.

While it’s fun to connect the dots between the many make models out there, does it actually mean many cars are essentially the same?

First: what is a car platform?

A car’s platform is the base on which it is built. A platform can consist of common components, design, production or engineering efforts shared across a number of different models.

If a design, or part, works really well on one car, manufacturers will often make efforts to use it on another (or more than one, as we’ll get into).

Platform and part sharing can be limited to something as small as a window switch or a rear light, but it can also relate to the foundations on which the car is built.

Platform sharing has been going on for years in various guises, but nowadays there are three main ways in which manufacturers share their platforms.

One system is when two manufacturers with a good relationship (and a shared desire to save money) agree to share development costs and essentially sell the same cars under different badges. This resulted in the Toyota GT86 and Subaru BRZ, as well as the Toyota Corolla estates and the Suzuki Swace here.

Alternatively, two completely different car makers might split manufacturer costs and share some parts for a more cost-effective production. With this method, the cars have bigger differences – for example the Toyota Supra and BMW Z4. One is a roadster and the other a coupe, despite them having the same underpinnings.

The third method, called platform engineering, is where manufacturers build a basic foundation that can be used across many cars or many brands.

The Volkswagen Group, and the brands it owns, (including Skoda, Audi, Porsche, Bentley and Lamborghini) is arguably the masters of this craft.

Building cars costs billions, so it isn’t cost effective for a group such as VW to do this from scratch across multiple brands each time. It’s therefore common practice to build a smaller number of platforms, which can then be re-purposed across different brands.

Platform sharing can result in massive cost savings (which get passed on to you) and helps create a number of combinations for different driving experiences.

As a result of platform sharing, manufacturers can offer a much wider range and fill niches like SUV crossovers and four door fastbacks.

So, using Volkswagen as an example, the MQB (Modularer Querbaukasten) platform is shared across the Skoda Octavia, Seat Leon and Audi A3. Meanwhile its SUV platform is used by the Audi Q7 and Q8, the Lamborghini Urus, Bentley Bentayga and Porsche Cayenne.

So, are all cars essentially the same?

No. Cars have elements in common (some more than others), but these elements are tuned to suit different brands.

Everything from the materials used to how squishy the plastic surfaces are is adapted for that specific car.

Even if they share some elements, the Lamborghini Urus still has a nicer cabin than an Audi Q8.

Is platform sharing a good thing?

There are a few advantages to platform sharing. It keeps production costs down, which means saving can be passed on to car buyers.

It means the engineering is of a similar quality across various brands, which is particularly key for areas like car safety and reliability.

It can also result in easier inventory management for manufacturers – which means it should be a bit easier for them to supply parts for services and repairs.

There are some downsides to the process, primarily that manufacturers can’t make big changes quickly because so many of their plans hinge on the builds they already have in place.

So, when faced with the recent move to electric cars – manufacturers can be left playing catch up.

For example: the Mercedes EQA is basically an electric version of the existing GLA. Mercedes didn’t start again with a dedicated EV foundation so the EQA doesn’t get any of the benefits that come from designing a car around batteries and motors rather than an engine and a fuel tank.

Many car makers are now building foundations specific to electric vehicles. Volkswagen has developed the MEB, which debuted with the ID3.

That platform is going to be used on upcoming models like the Skoda Eniac, Seat Elbron and the Audi Q4 e-tron too, so keep an eye on our expert reviews and YouTube channel to see how they use that platform in new and exciting ways!
Other articles related to Popular and Recommended
Show more related articles Show fewer related articles

Start Check
Are all new cars identical underneath? image gallery 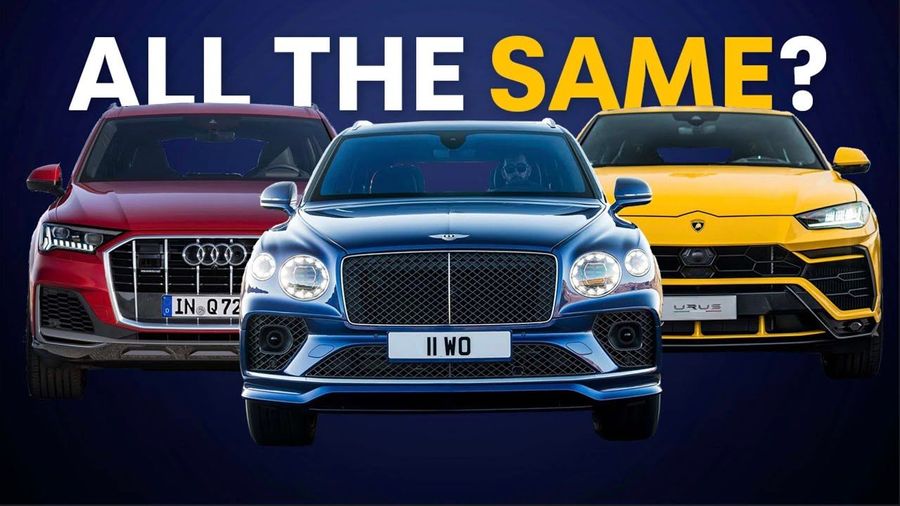 Many cars are built using the same platform
1/1