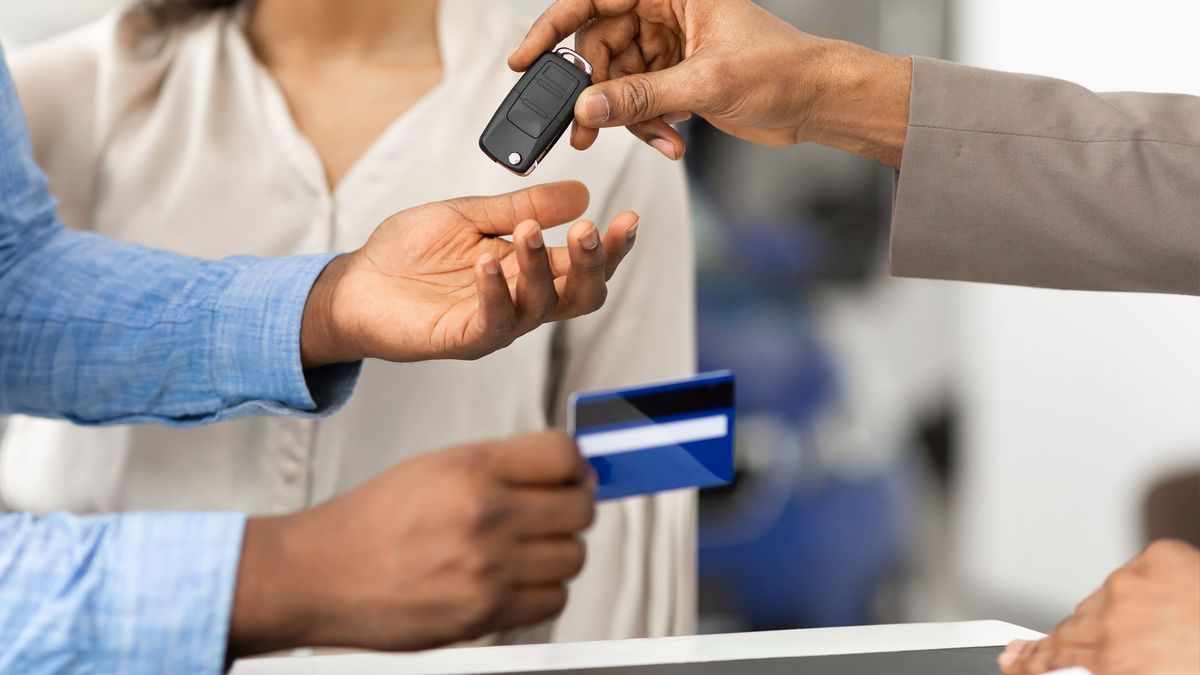 View gallery
Should you wait before you sell your car? We’ve put together a list of factors you should consider before deciding whether you should sell your car right now or not.

Finding the best month to sell your car can help you get a good price for it.

But other factors, like the condition and mileage of the car can also affect the price you get for it. Let’s take a look.

Factors to consider if you want to sell your car:

Car depreciation sees the car’s value decrease from the amount you originally bought it for. So, when you sell your car, its selling price will almost always be lower than the price you bought it for.

Your car’s value starts depreciating the moment you get the keys.

During the first nine to 12 months, the car depreciates the most, losing anywhere between 15% and 30% of its market value within the first year.

Generally, you can expect to lose anything up to 50% of the car’s value in the first three years.

New cars depreciate more than a used car, so you might want to consider holding on to your car for a while if it’s new, as it might not be the most profitable decision to sell your car within three years of buying it.

With used cars, the car’s usually gone through its prime time of depreciation, so you don’t stand to lose quite as much money when you sell it – assuming you’ve kept it in good condition.

2. Overall condition of the car

If you want to sell your car, you should do it while your car’s in a good condition. Using our free valuation tool you can find out the approximate price you could get for selling your car.

Once your car needs constant repairs and fixes, and its interiors give away how old your car is, its resale value will fall. You may be able to get the value up by getting repairs made to your car but that could end up costing you more than the amount it’ll add to your car’s sale price. Some minor repairs might be worth to get your car ready to sell. Find out more if it’s worth carrying out minor repairs or not if you decide to sell your car.

If you think the costs and efforts of carrying out repairs are too much, you could also consider selling your car instantly hassle-free through our Instant Offer services or doing a part-exchange. 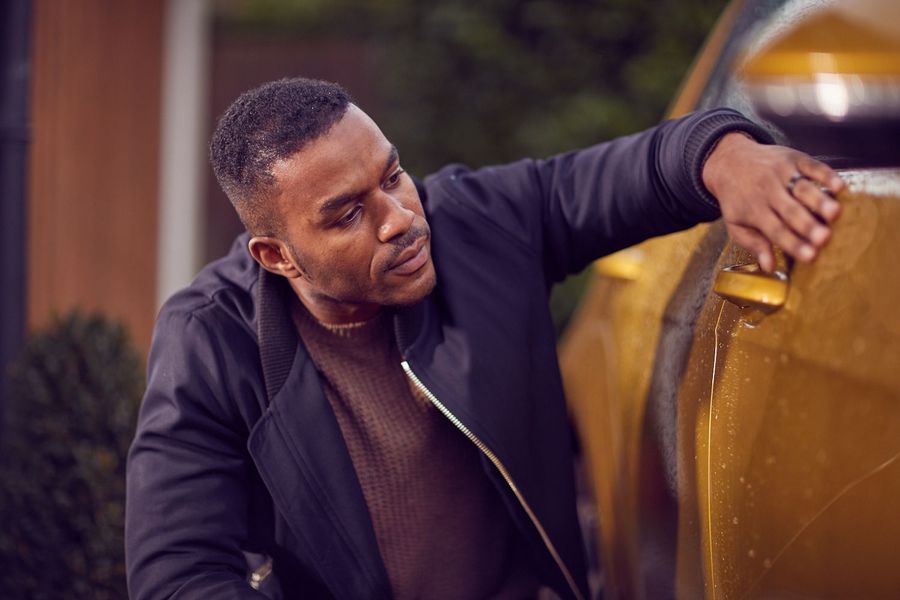 The higher the number of miles that your car has completed, the lower the trade-in value of your car is likely to be.

Selling your car when it has completed anything between 40,000 to 70,000 miles is often considered the ideal. Once your car’s mileage hits six digits, its trade-in value will probably decrease further.

People are usually looking to buy new cars during March and September when the new registration plates are released.

At this time, the main focus of buying and selling remains on new rather than used cars. Thus, it can be smart to avoid these time periods as the number of cars in stock is quite high.

Certain types of cars are more popular during certain months, depending on seasonality factors.

During spring and summer, demand for convertibles increases due to the pleasant weather, along with demand for classic and sports cars.

In autumn and winter, SUVs, off-roaders and 4x4s see a surge in demand. If you can wait and hit peak demand, you could stand to make a bit more money. 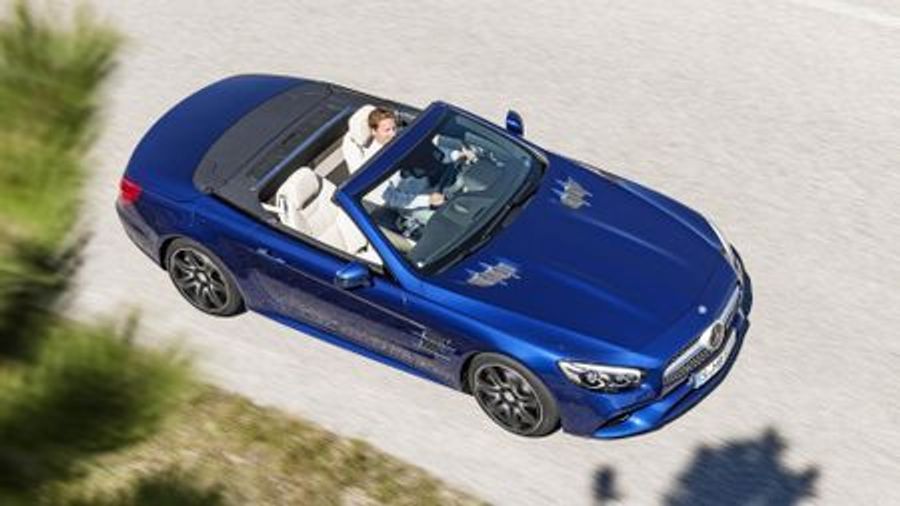 Usually, around school holidays people take time off to go on holidays. During this time, demand for cars can be low as people are not actively searching for a car even though they’re looking to buy one. Lower demand could mean less competition, and so potentially a lower price for your car.

7. Check existing finance has been paid off

It is illegal to sell a car with outstanding finance. This is because the lender (the finance provider you signed the contract with) is the legal owner of the car.

If you’re growing your family, moving house, or changing your lifestyle, swapping your car for one more suitable seems like a sensible consideration.

The best time to sell your car ultimately differs for everyone, depending on their personal circumstances.

Ready to sell your car? You can place an advert on Auto Trader in just three easy steps!

You can also sell your car instantly without any hassle at a guaranteed price with our Instant Offer services or part-exchange your car when buying another car.
Sell my car
Other articles related to Selling your car
Show more related articles Show fewer related articles