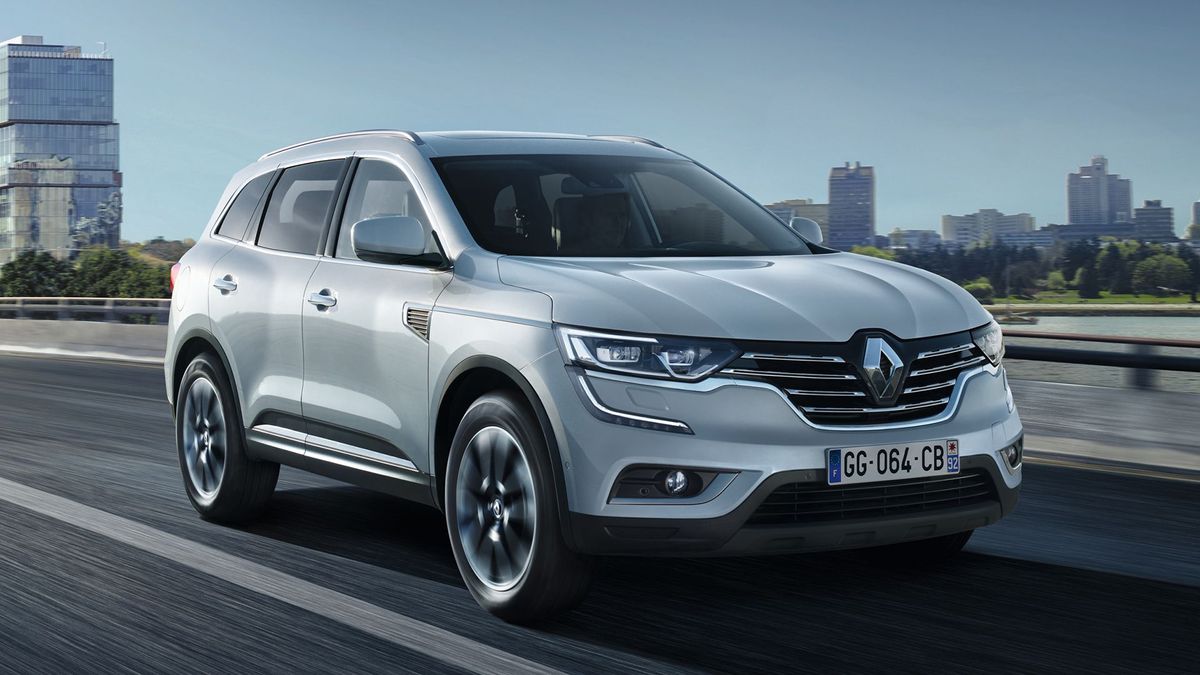 First published: 25th April 2016
Share on Facebook on Twitter
These are the first images of the new Renault Koleos. The large SUV will be the company’s flagship model in the UK, sitting above the Kadjar in the Renault line-up.

At 4670mm long, the new Koleos is about the same size as the Hyundai Santa Fe and Jeep Cherokee; and, just as the smaller Kadjar is based on a model from sister company Nissan, the Koleos is based on the X-Trail, with 213mm ground clearance and a driving position 150mm higher than in a traditional saloon. That also means it shares the same four-wheel drive system as other cars from the Renault-Nissan alliance, which provides a choice between two- and four-wheel drive modes.

However, although Renault’s designers have given the Koleos many of the features expected of a 4x4, they are keen to stress that 95% of what you can see is unique to this model. For instance, the car has plenty of chrome features on the body, including strips that run the full length of the front wings from behind the headlights, as well as inserts in the rear bumpers that are shaped around the twin exhaust pipes.

At the front, the car has daytime running lights and the option of LED headlights, while the rear lights are permanently lit. Unlike the X-trail, the Koleos will be available only as a five-seater, but Renault claims that it has class-leading interior space, and the boot capacity can be expanded from 624 litres to 1690 when the 60/40 split rear bench is folded down. A powered tailgate that can be operated hands-free by waving a foot under the rear bumper will also be available. 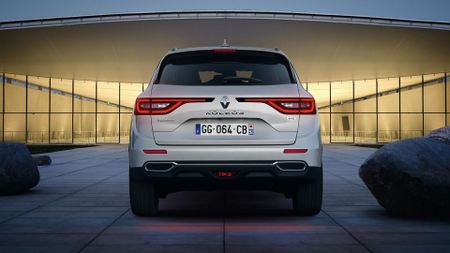 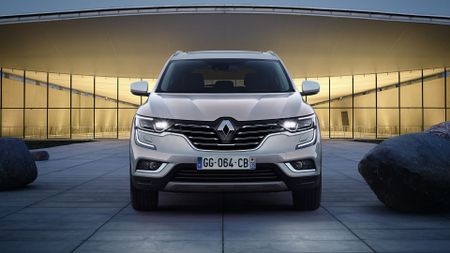 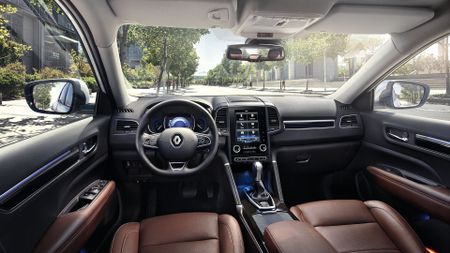 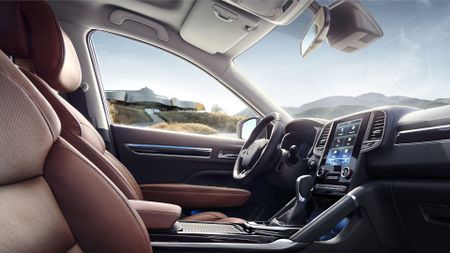 View gallery
The cabin is designed to reflect the car’s premium position within Renault’s range, with plenty of soft-touch materials, adjustable-colour LED lighting and a 12-speaker Bose stereo. The dashboard is dominated by the R-Link 2 infotainment system, which is based around a touch-screen that is available in two sizes and allows some smartphone-style operation. It also includes Bluetooth connectivity, a USB and a customisable homepage.

Renault is yet to announce full details of the car’s specifications, but what the company has confirmed is that the Koleos will be available with plenty of safety features (such as autonomous emergency braking, lane departure warning and traffic sign recognition), an engine range that includes petrol and diesel units with power outputs ranging from 128- to 173bhp, and a choice of manual or automatic gearboxes.

The car is expected to go on sale in the UK in summer 2017, and given its position in the Renault range, we expect prices to start at around £24,000. 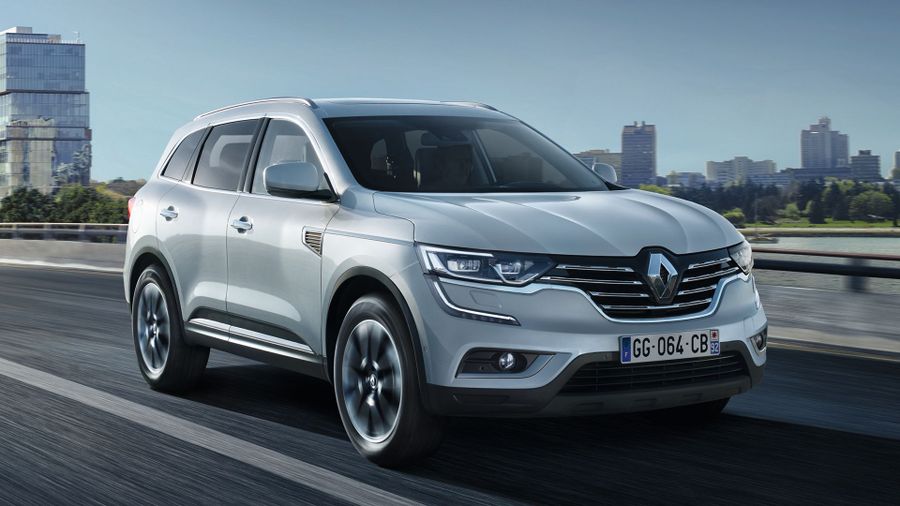