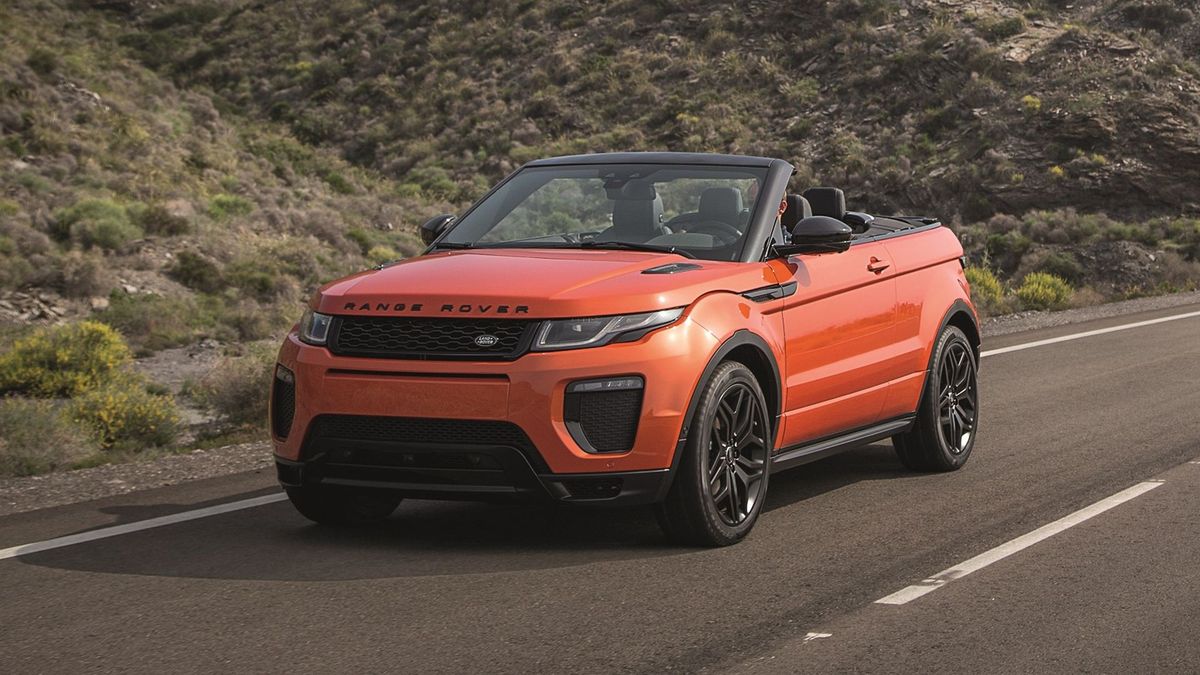 Claimed to be the world’s first ‘luxury compact SUV convertible’, the new model will be sold alongside the existing three-door coupe and five-door hatchback versions; and, as the flagship for the Evoque range, it comes only in HSE Dynamic and HSE Dynamic Lux trims.

It will have no direct rivals, but will look to attract buyers who would otherwise be buying convertible versions of models like the BMW 4 Series and Audi A5.

The Evoque’s fully automated fabric roof is the longest and widest fitted to any car currently on sale, and can be folded down in 18 seconds. When it’s stowed, it sits flush with the bodywork and has no effect on the car’s 251-litre boot, and the company says the car has enough space for four adults inside. 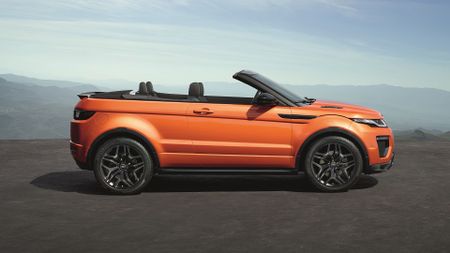 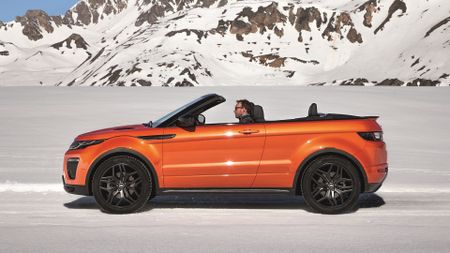 View gallery
With the roof up, Range Rover claims that its acoustic insulation gives it refinement on a par with the five-door model. Meanwhile, to ensure safety, the car is fitted with two rollover bars that are normally hidden in the bodywork, but deploy in the event of an accident.

Buyers will be able to choose from a full range of petrol and diesel engines, with the most economical version averaging 55mpg and having CO2 emissions of 149g/km. The open-top Evoque will also have the same choice of transmissions and the same off-road technology as the hard-top versions, including the Terrain Response system and All-terrain Progress Control.

However, where the car stands out from other Land Rover models is in being the company’s first model to include its new infotainment system. This is based around a 10.2-inch touch-screen, and is said to give seamless smartphone integration, sat-nav and a premium stereo.

Like the existing models, the new convertible will be built at the company’s factory in Halewood, and will go on sale next spring, with prices starting at £47,500 for a TD4 HSE Dynamic. 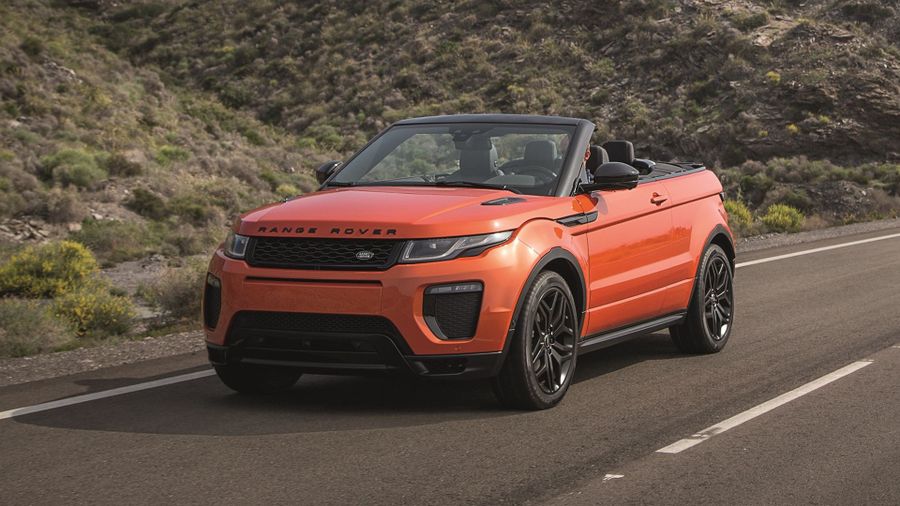