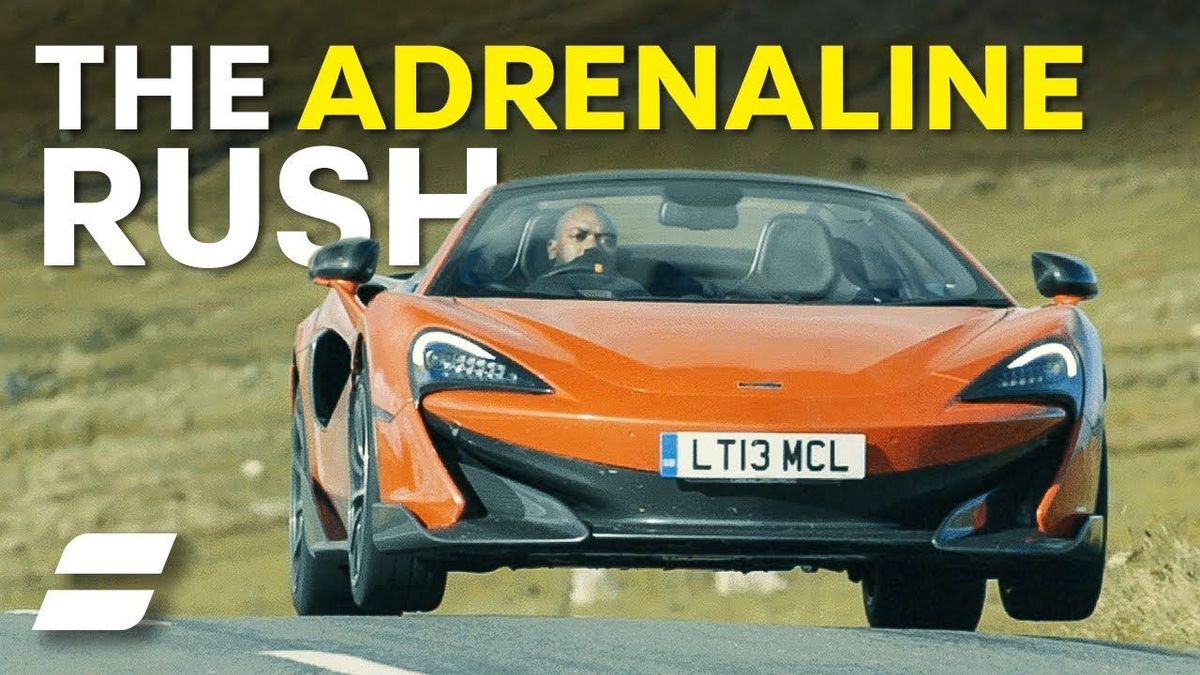 First published: 6th August 2020
Share on Facebook on Twitter
Designed to be fast and to feel fast, the McLaren 600LT Spider pushes the experience to the forefront of their latest supercar.

McLaren have stripped the weight down, tweaked the aero and added more power to make the 600LT Spider lighter, faster and more entertaining to drive – did it work? Find out in our latest video review.
McLaren 600LT Spider engine
The McLaren 600LT Spider should get from 0-62 in 2.9 seconds, and 0-124 in 8.2 seconds. It’ll also get a top speed of around 204 mph.

The 600LT Spider still uses a mid-mounted 3.8 litre twin turbocharged V8, but this now makes 600 horsepower thanks to the lighter build.

The overall package 100 kilos lighter, but McLaren still use the carbon fibre chassis. Overall, this means that instead of feeling just speed, you feel everything.
McLaren 600LT Spider handling
The McLaren 600LT Spider is outrageously quick, but not as violent as other supercars. It showcases 620 newton metres of torque that doesn’t give up, at a dizzying 6,500rmp.

The steering is fast and accurate, as McLaren are one of the few manufacturers still using hydraulic powered steering rather than electric.

If you’re looking for a bit of brute force from your supercar, then you’ll appreciate the 600LT Spider’s gear changes. They maintain that power thanks to a technique called ignition cut – gear changes cut quickly but keep fuelling, so when you respark the extra fuel gives you a sudden push.

As Rory finds in our review, the driving experience is immersive and communicates every element of your drive through the tyres and chassis.
McLaren 600LT Spider design
The McLaren 600LT Spider is a dramatic, sculpted supercar. As it’s a long tail (LT), the 600LT Spider is elongated by the carbon fibre front splitter and rear diffuser. It also stays closer to the ground, giving it a sultry, almost predatory look.

Cooling is massively important in mid-engine supercars, and rightly is a major part of McLaren’s design. They’ve included creases in the bonnet to guide the air along the tops of the doors and into a vent just behind the passenger cabin, and enormous gouges in the doors that catch and funnel even more air into the engine.

Twin end plates on the front splitter shovel cooling air into the high temperate radiators at the front. The 600LT Spider also features tyre spoilers on the front wheel arches and vents integrated into the front wing, which help dissipate turbulent air and reduce the amount of lift.

Watch the video for more details and YouTube channel for more.>subscribe for the latest reviews from Rory and Auto Trader.
Other articles related to Popular and Recommended
Show more related articles Show fewer related articles 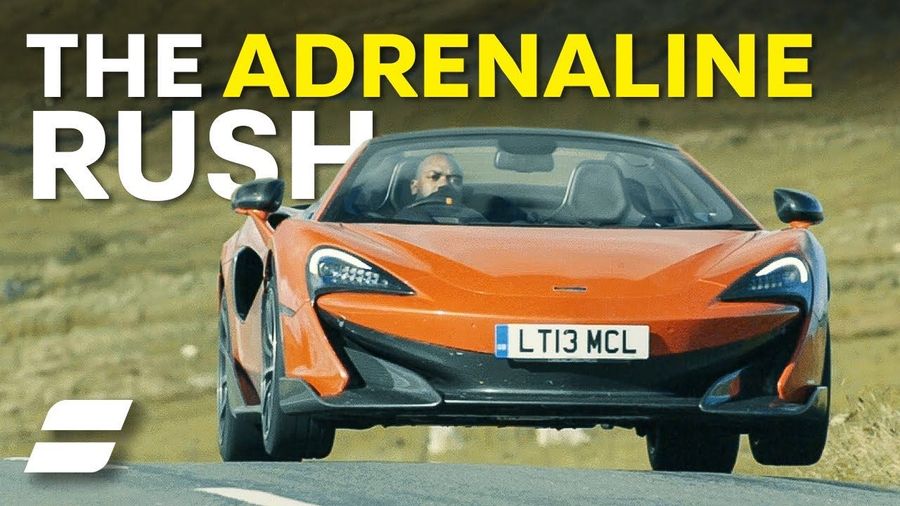