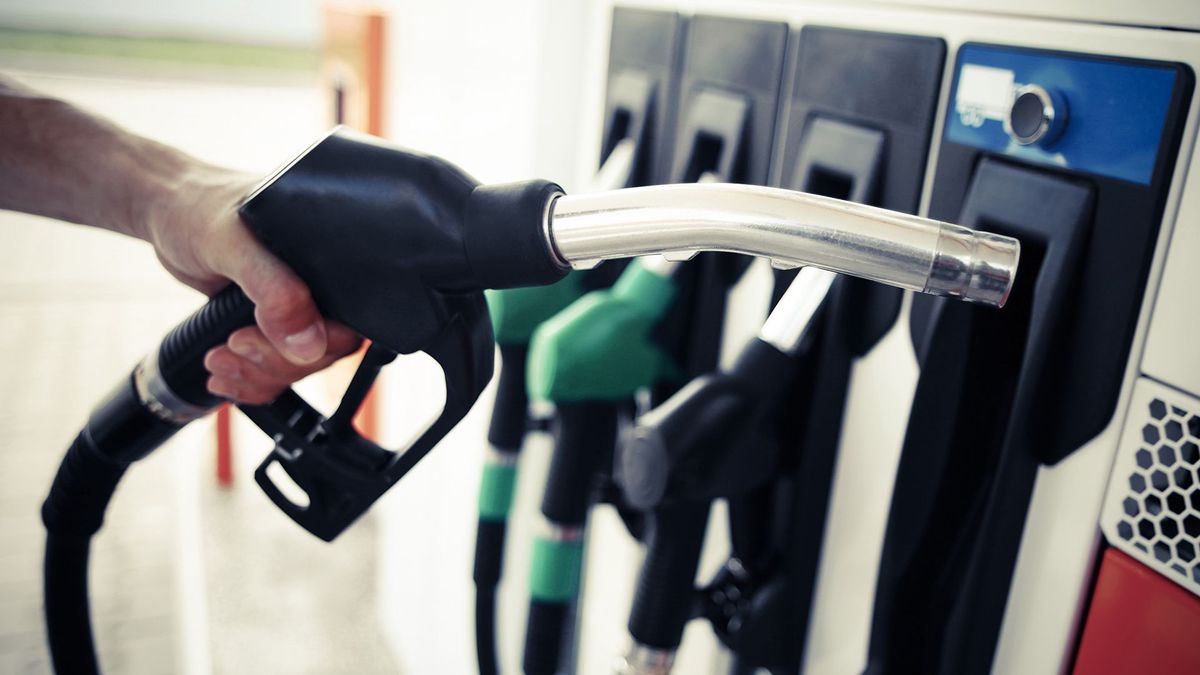 First published: 22nd November 2017
Share on Facebook on Twitter
In today’s Autumn budget, Chancellor Philip Hammond announced that there will be no rises in fuel duty on either petrol or diesel.

A rise in fuel duty had originally been planned for April next year, but in today’s budget statement, Mr Hammond announced his decision to cancel it.

Mr Hammond claimed that the seven-year freeze had cost the Exchequer a total of £46 billion. He said: “Since 2010, we will have saved the average car driver £850, and the average van driver over £2,100.”

The news has gone down well at the RAC. Head of external affairs, Peter Williams, said: “We welcome the news that the Chancellor will freeze duty again this year. He has listened to motorists and business owners who are struggling with higher prices at the pumps. Drivers already contribute more than £27 billion a year to the Treasury from fuel duty receipts, and we’d have liked to see the Chancellor commit to no further rises this Parliament.”
Other articles related to Homepage Features
Show more related articles Show fewer related articles 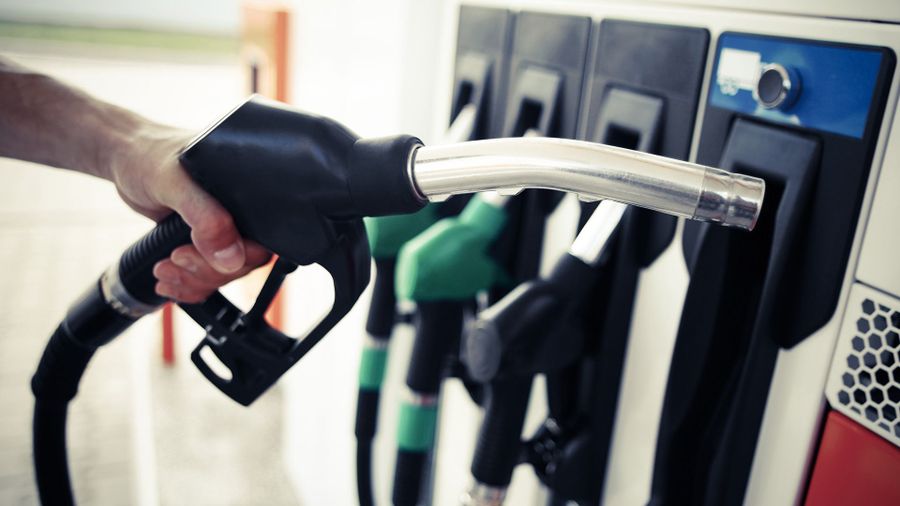