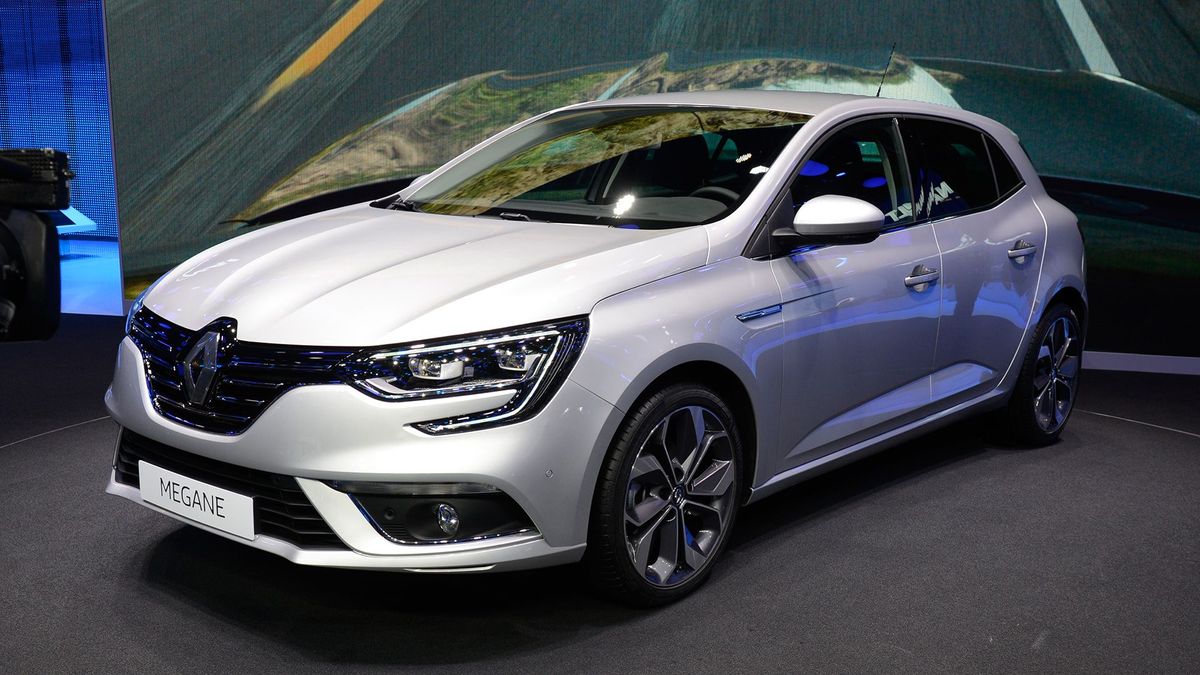 View gallery
First published: 11th September 2015
Share on Facebook on Twitter
The all-new Renault Megane has been revealed at the Frankfurt Motor Show. This is the fourth generation of the firm’s family hatchback, which will rival big-sellers such as the Ford Focus, Volkswagen Golf and Vauxhall Astra.

The styling has been completely overhauled – so much so that the badge on the boot is about the only link to the old Megane. The new model’s headlamps are much slimmer and more rectangular than the outgoing car’s curvy, chunky items and they’re flanked by C-shaped daytime running lights. There’s a large Renault badge in the centre of the grille, while the rear has long, slender wraparound tail lights. It’s also lower and wider than before, with a 28mm longer wheelbase.

The new styling brings the Megane into line with the more recent Clio supermini and Captur crossover, although it’s still pretty distinctive in its own right. It will be based on the same platform as the Nissan Qashqai and Renault Kadjar crossovers. 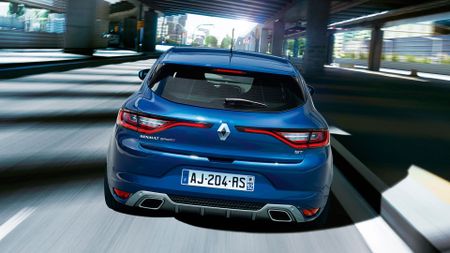 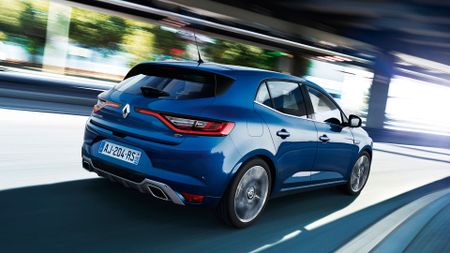 View gallery
The Megane will be sold as a five-door hatchback and as a more spacious estate, but Renault has yet to confirm whether the existing three-door coupe bodystyle will be carried over to new model. It’s possible it will ditch the coupe, as the firm says it wants to position the Megane as a slightly sportier alternative to mainstream rivals. To that end, there will also be a sharper looking GT model available from launch, with a different front bumper and grille, twin rectangular exhausts, 18-inch alloy wheels and Renaultsport badges.

Inside, the Megane is expected to move much further upmarket so it can compete with plush rivals such as the Volkswagen Golf and the Peugeot 308, and the interior will feature a large, touch-screen infotainment system. Details on engines and transmissions have not yet been revealed, but expect similar options to the existing model, including low-capacity TCe petrols and dCi diesel units.

There’s no word yet on a high-performance Renaultsport model, but it’s pretty likely, as previous versions have been known as some of the best-handling hot hatchbacks on the market. That will probably follow a year or so after the conventional hatchback goes on sale.

Prices have yet to be revealed, but they are expected to start in the region of £18,000 when the Megane goes on sale in the UK early next year. 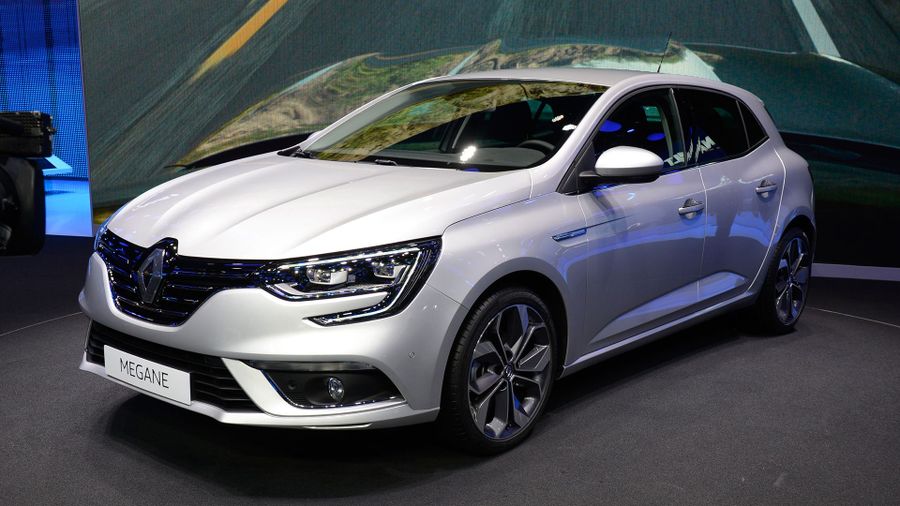