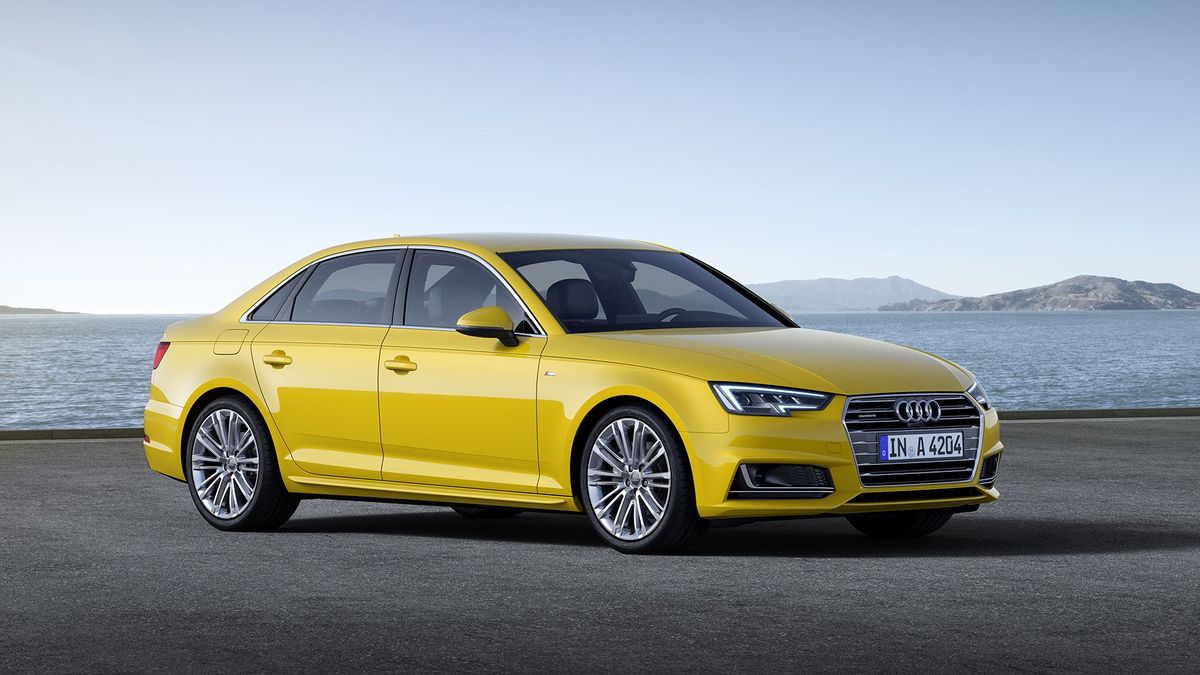 First published: 11th September 2015
Share on Facebook on Twitter
The new Audi A4 has been revealed at the Frankfurt Motor Show. The A4 has always been known as a classy, premium saloon and a mainstay of the company car market, and that looks set to remain with the latest model.

As usual, it will rival the BMW 3 Series and the Mercedes C-Class, though it will also have stiff competition from the newer Jaguar XE. Prices start at £25,900 for the entry-level 1.4 TFSI saloon and rise to £40,350 for the Avant 3.0 V6 TDI quattro. The first saloons will be delivered by the end of the year, with the Avant estates following in early 2016.

It’s no surprise that the new A4 looks pretty similar to the outgoing model, as Audi’s design ethos is a nip and a tuck here and there rather than an outright overhaul. The head- and tail lights are leaner and more jagged than before, in line with the look of the larger A6, but other than that, there’s little to distinguish it from the current model.

What has changed is the weight: the new A4 is up to 120kg lighter than its predecessor, depending on the engine, courtesy of lightweight materials. The engines are also up to 21% more efficient – again, depending on which model you go for. 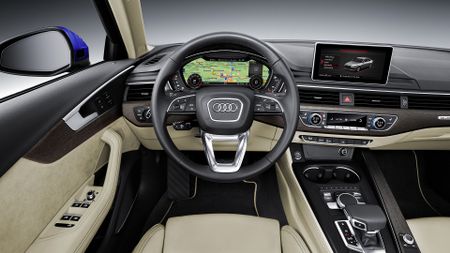 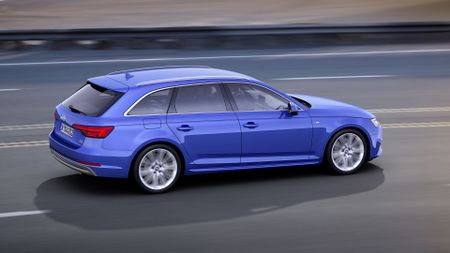 View gallery
There will initially be a choice of seven engines, three TFSI petrols and four TDI diesels, with between 148bhp and 268bhp and a choice of three transmissions: a six-speed manual and seven-speed S tronic or eight-speed tiptronic automatics. The usual SE, Sport and S line trim levels remain.

The 2.0-litre TDI Ultra saloon is the most efficient of the lot with 99g/km of CO2 and an average of 74.3mpg. Audi claims that refinement will be a strong point, particularly with the two 3.0-litre TDI diesel variants, which is no surprise because that’s always been one of the A4’s best qualities.

It’s bigger, too: the Avant estate has a 505-litre boot – 15 litres up on its predecessor and the largest in its class according to Audi. An electric luggage cover and an electric tailgate will be standard with the Avant and there’s an optional sensor that automatically opens and closes the boot.

Other standard kit includes Xenon headlights, triple-zone climate control, a smartphone interface and Audi’s MMI infotainment system. There’s no shortage of options, either, including driving aids such as active lane assist and adaptive cruise control, along with the likes of high-speed internet and Audi’s digital cockpit.

As it happens, we've already driven the new A4 Saloon. Read the report, and watch the video, by clicking here. 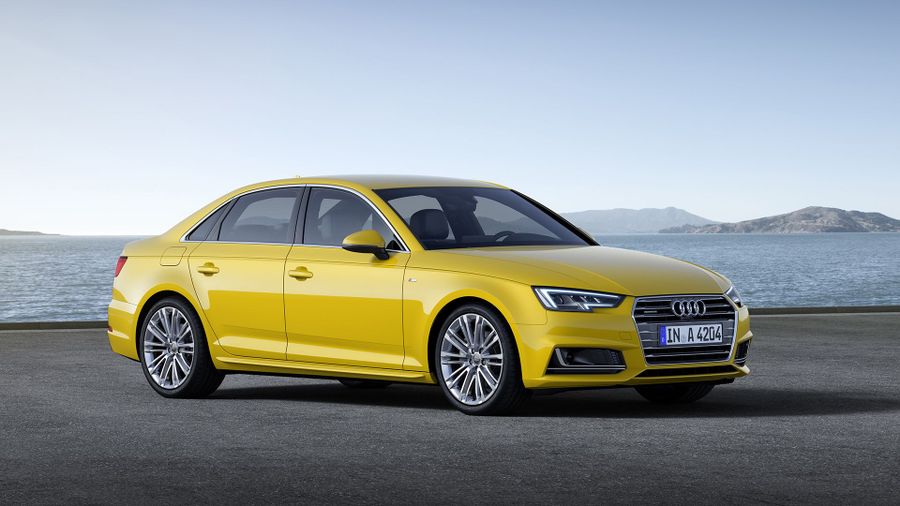