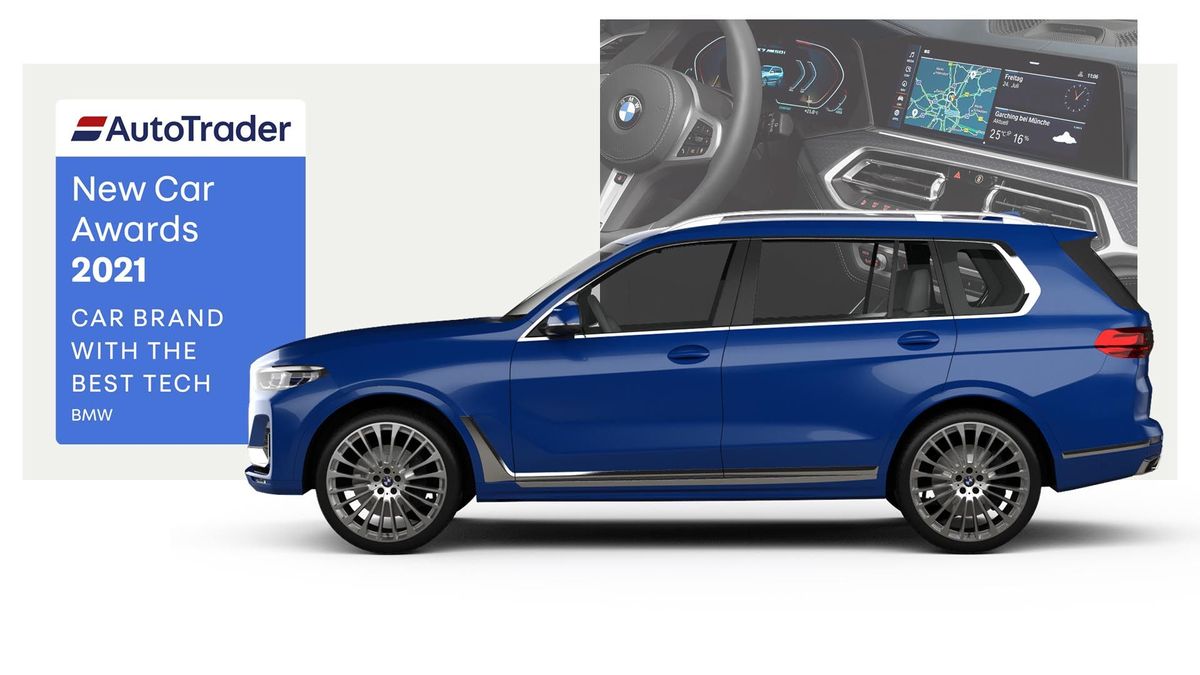 First published: 28th May 2021
Share on Facebook on Twitter
Technology rules our lives and integrating it into our cars into is a challenge for all manufacturers. Where even the most basic supermini now features cameras and sensors to control driver assistance functions, and connectivity to manage music, navigation and communications, it’s a factor in buying decisions across the board. So, who does it best?

Kia and Mercedes-Benz both scored well with owners but the winner of this year’s Car Brand With the Best Tech Award 2021 is BMW.

The German manufacturer is a worthy winner here, having been among the pioneers of tech integration with its original iDrive system launched in the then-new 7 Series 20 years ago. Controversial at the time, the combination of a turn-and-push controller and screen took some getting used to but was quickly mimicked by rivals before touchscreens and voice control became the norm. The 7 Series is still leading the way and was a pioneer of gesture control in more recent times, technology like this quickly filtering down to the rest of the range.

In an incredibly fast-moving tech world credit to BMW for staying one step ahead of its rivals! 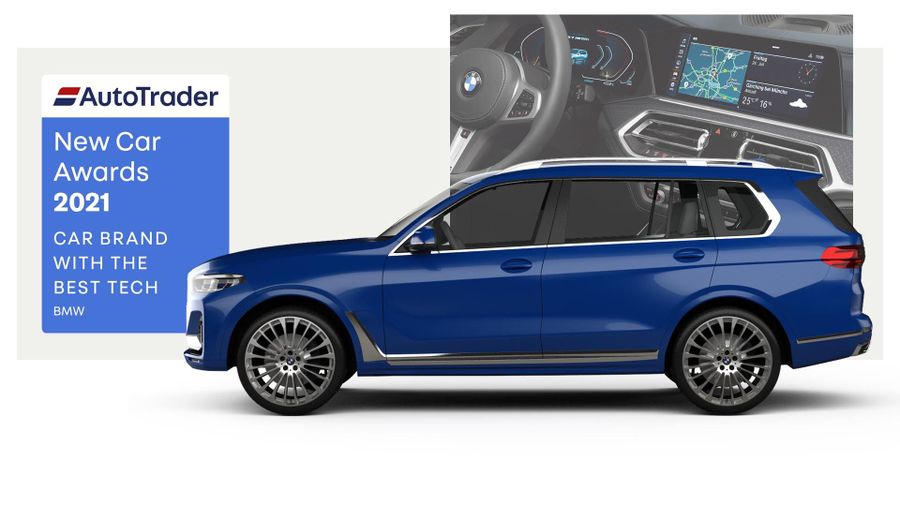