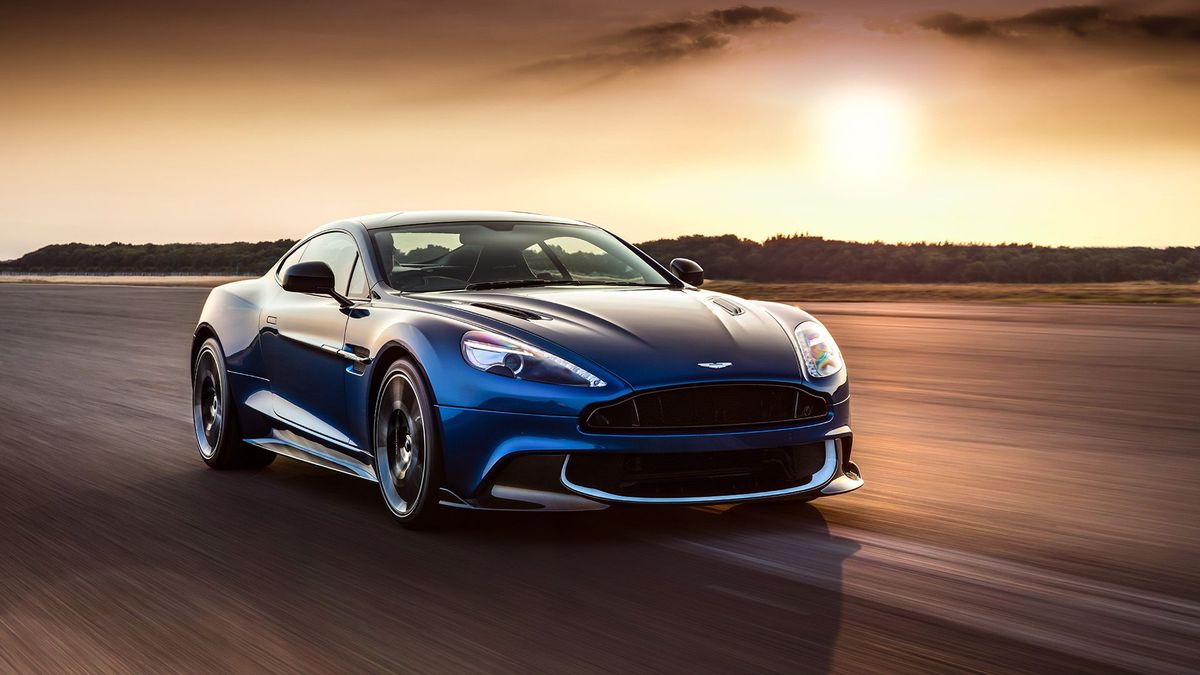 First published: 17th November 2016
Share on Facebook on Twitter
Despite the recent arrival of the turbocharged DB11, Aston Martin isn’t giving up on natural aspiration for its range-topping coupe just yet.

This is the Aston Martin Vanquish S, a 201mph grand tourer that promises to cross continents with more speed, style and musicality than any other rival from Ferrari, Maserati or Bentley. Replacing the standard Vanquish, the Vanquish S uses an upgraded version of its naturally aspirated 6.0-litre V12 and generates 595bhp at 7000rpm, a 26bhp gain over the standard Vanquish.

Thanks to an upgraded eight-speed automatic gearbox, the Vanquish S now accelerates from 0-62mph in 3.5secs, while under the carbonfibre skin, the suspension has been tweaked to offer sharper handling without compromising on long distance ride quality.

However, with prices starting from £199,950 for the coupe, it also serves to make the newer, more modern DB11 with 600bhp look like good value at £155,000. You’d need to be really desperate for natural aspiration to justify this additional outlay. 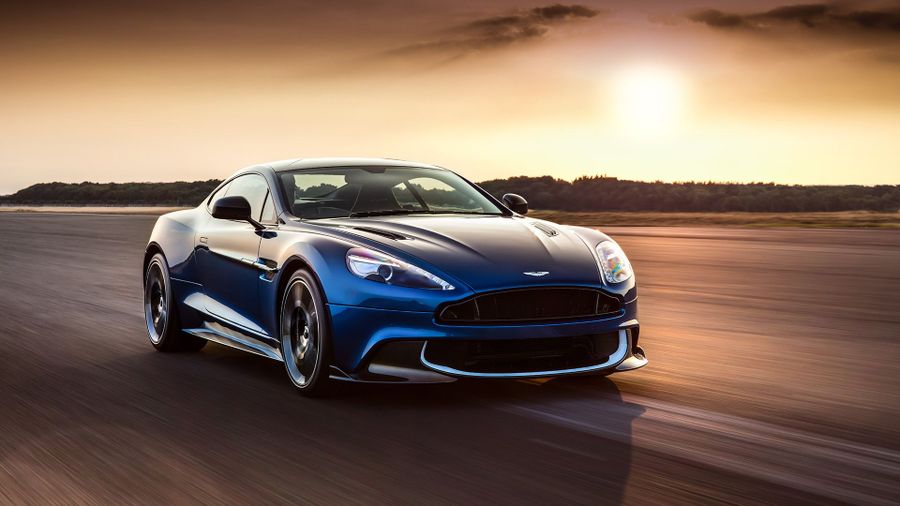