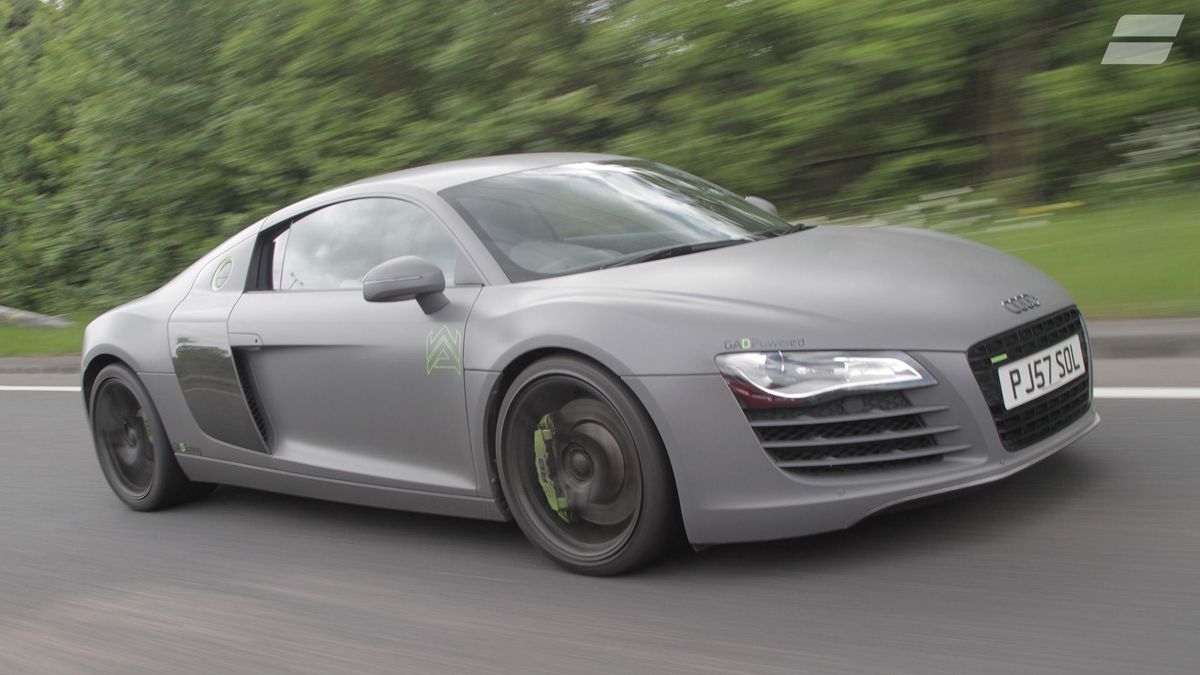 View gallery
View gallery
First published: 4th June 2015
Share on Facebook on Twitter
They say good things come to those who wait, and things don’t come much better than an Audi R8. Yet, that’s just what 24 year-old YouTuber and Supercar enthusiast Paul Wallace bought as his first supercar after hours and hours of poring over Auto Trader’s website.
Over the past six years, lifelong car enthusiast Paul has carved out his dream career filming and photographing the most expensive cars in the world. And, the success of his Supercars of London Youtube channel put him in a position to buy his own supercar; and, eventually, here on Auto Trader’s website he found what he knew was the right car for him – a 2008 R8 V8.

As he explains in this film, from the word go, the R8 had been his first choice, and he says the reality of owning a supercar has lived up to the dream. Yes, the running costs are rather higher than on his first car, a 2007 Vauxhall Astra, but he says the fun he’s having more than compensates.

For the full story of what it’s like to live with a supercar, watch our exclusive film above. 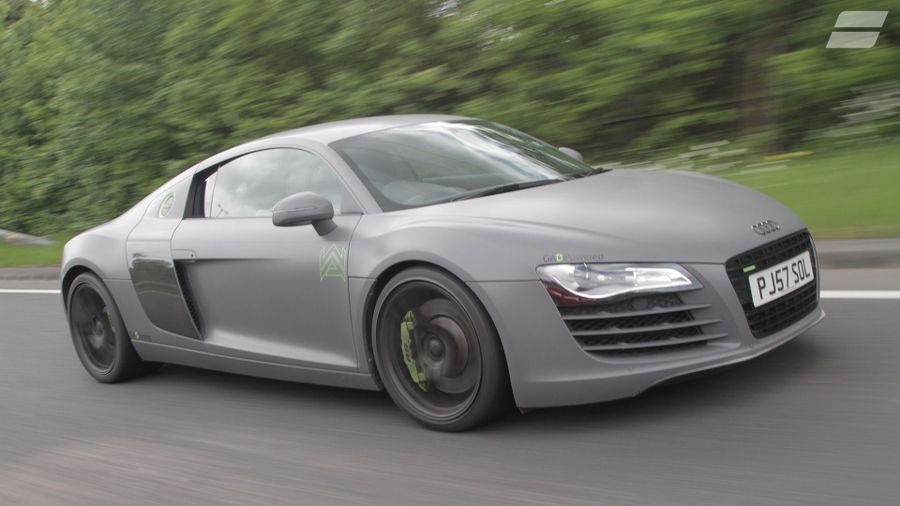