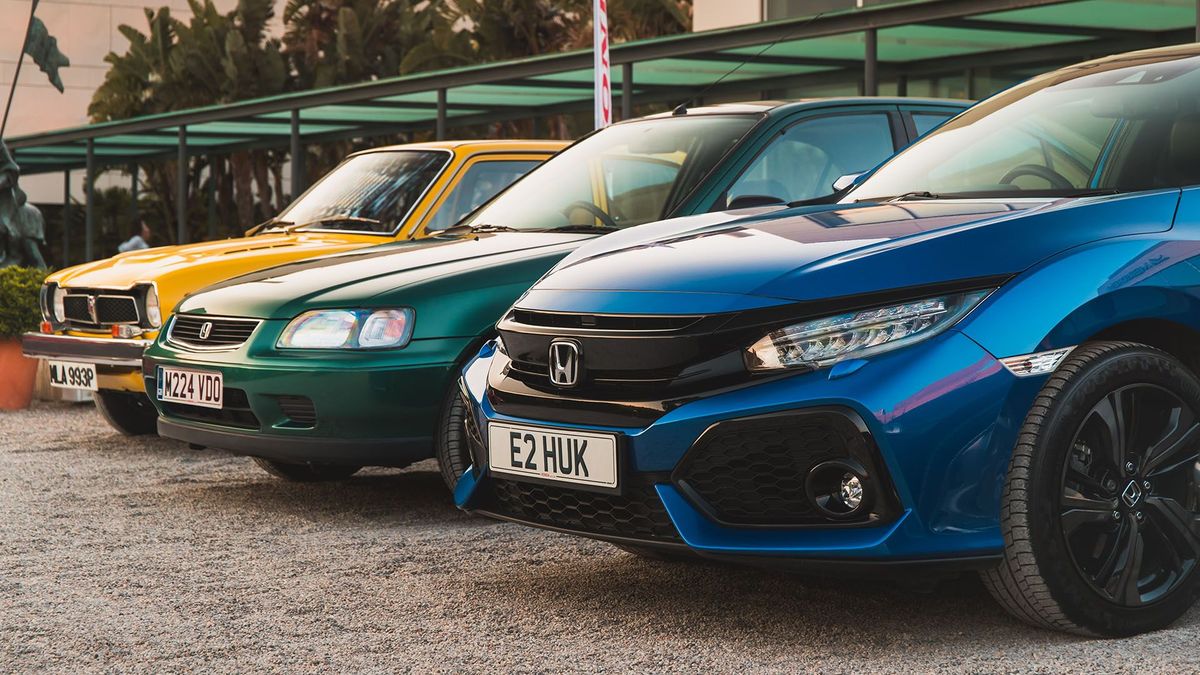 First published: 16th August 2018
Share on Facebook on Twitter
It’s hard to believe how much the Honda Civic has changed since the 1970s. It’s now in its tenth generation, and looks much more like a spaceship, than a cute little car.

I've been to Spain to drive the 1st, 5th and 10th generation Honda Civics, and see what’s different.

Compare that to 2018, when Avengers: Infinity War came out, everyone tried to get rid of plastic straws, and the UK got stuck in the biggest heatwave… since the 70s. 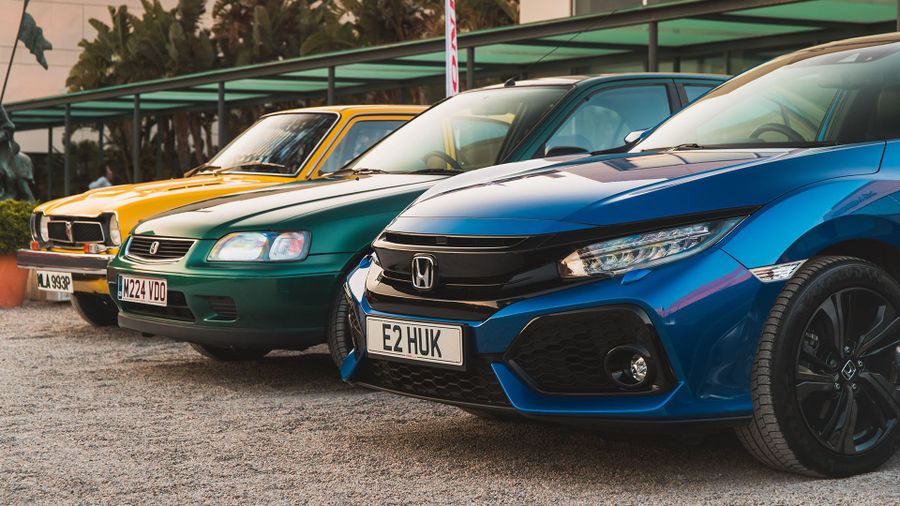