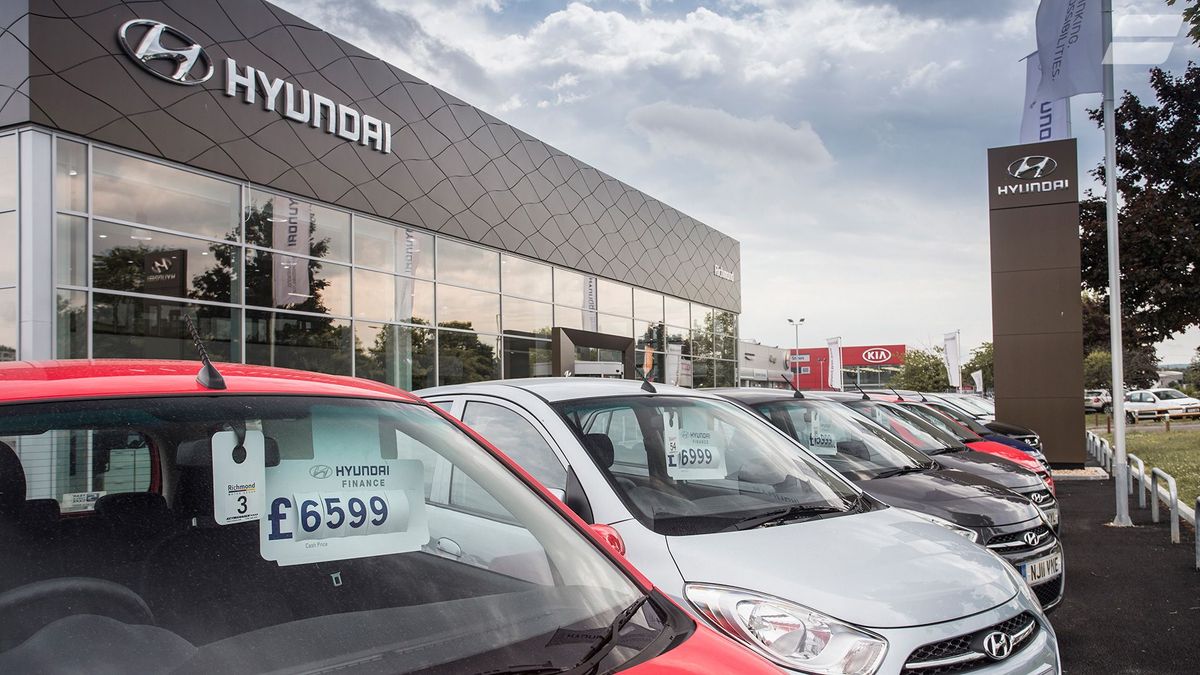 First published: 6th May 2015
Share on Facebook on Twitter
When you’re buying a new car, you don’t just have to choose the car, you need to choose where to buy it. In the past, you’d have just gone to your local dealer, but now there are more options, each with their own pros and cons.
Franchised dealer
The franchised dealer is probably the default option for most buyers, and not without good reason. Here, not only will you be dealing with a person face-to-face, you’ll be talking to someone who’s a specialist in the make and who knows pretty much all there is to know about the car you’re interested in.

On top of that, they will be able to supply you with exactly what you want – whatever combination of engine, trim, gearbox, paint and options you can come up with from the brochure, it can be yours. Plus, if things start getting a bit costly, they may be able to usher you in the direction of money-saving ex-demo or pre-registered models; and, a franchise can be a one-stop shop, with finance available in-house.

On the other hand, going to a franchise dealer can be the most expensive way to buy a new car, as you’ll have to negotiate (an uncomfortable process for some people) to make sure you get a decent price – and you can only do that after considerable research. There’s also no guarantee that you’ll get a good price for your part-exchange, if you have one.
Broker
For many people, a broker removes the most unpleasant part of the car-buying process – negotiating with a salesman – but still ensures you a great price, and quite possibly a better price than you could negotiate yourself. Also, with a broker, you have the chance to shop for more than one make ‘under the same roof’, which you probably couldn’t do with a regular franchise dealer.

You can also choose the exact specification you want, and you may be able to have your chosen car delivered right to your door.

On the other hand, if you want to poke around a real car and test drive one, that’s almost certainly not something you’ll be able to set up with the broker. Instead, you’ll need to go and sweet talk a franchised dealer into letting you have a look around one of their cars.

On top of that, the broker is unlikely to be able to help with any part-exchange you have, and won’t be a specialist in the make; what’s more, if the car you buy turns out to be a pre-reg, you won’t be the car’s first owner and the warranty will already have started running before you take delivery.

To make matters worse, if you’re after something relatively obscure, you may not find a broker who deals with that make in the first place.
Car Supermarket
As the name implies, car supermarkets work on the ‘pile-em high, sell-em cheap’ principle, and you can find some amazing deals on new cars, if you’re prepared to shop around. There’s also the possibility of getting finance arranged on-site, and maybe even a part-exchange, so it can be a one-stop shop for the car buyer.

However, there are plenty of words of warning. For a start, you’ll be limited to the cars that the supermarket has in stock – which could be very limited – and won’t be able to spec the car exactly to your liking. Beyond that, supermarkets tend to specialise in big-selling mainstream cars, so if you’re looking for something a little more obscure or you want some strange options or accessories fitted, this may not be the best place to look.

Last, but not least, you should check out the full details of the car: if it’s a pre-reg rather than brand new, for instance, you won’t be the car’s first owner and the warranty will already have started running before you take delivery.
New types of dealer
It’s been predicted for a while, but it looks as if the days of the traditional showroom are numbered. With more and more people doing their research online, fewer people are trawling around dealerships, so car makers are trying different ways to get potential customers interested in their cars.

One of the latest ways is for car makers to set up ‘shops’ in shopping centres and on the high street. For instance, Audi has taken out a site in the middle of London, while Tesla and Hyundai have taken out some space in shopping centres – the idea being to entice buyers to think about cars when they weren’t expecting to.

Audi City is just a stone’s throw from Regent Street and, although there are a few cars in the ‘shop’, it’s not a car showroom in the traditional sense. Instead, interested customers can look at a ‘virtual’ showroom, flicking through brochures and controlling images that are projected on the wall. The staff are there to pass on information and answer questions rather than pressure people into buying a car, but if you do want to buy a car, you’ll be ushered downstairs to complete the deal in private.

In Tesla’s case, the shop is all about showcasing the company and its products, although the staff in the store can arrange a test drive for you, if you so fancy. And, while there are salesmen in the store, the idea is to mimic the kind of look and feel of computer giant Apple’s stores.

It’s a similar story in Hyundai’s Rockar store in the huge Bluewater shopping centre: it exists mainly to allow buyers to browse through what Hyundai has on offer, but without the pressure of salesmen breathing down their neck.

However, if you do want to buy a car at the store, that’s fine; alternatively, you can also buy one in less than five minutes through the online equivalent of the Rockar store.

For the moment, such stores are the exception rather than the rule – and clearly only cater for a few companies in very few parts of the country – but if they’re a success, you can expect many more car makers to follow suit.
Find A Dealer
Part Exchange
Other articles related to Buying a new car
Show more related articles Show fewer related articles

Start Check
Where should I buy my new car? image gallery 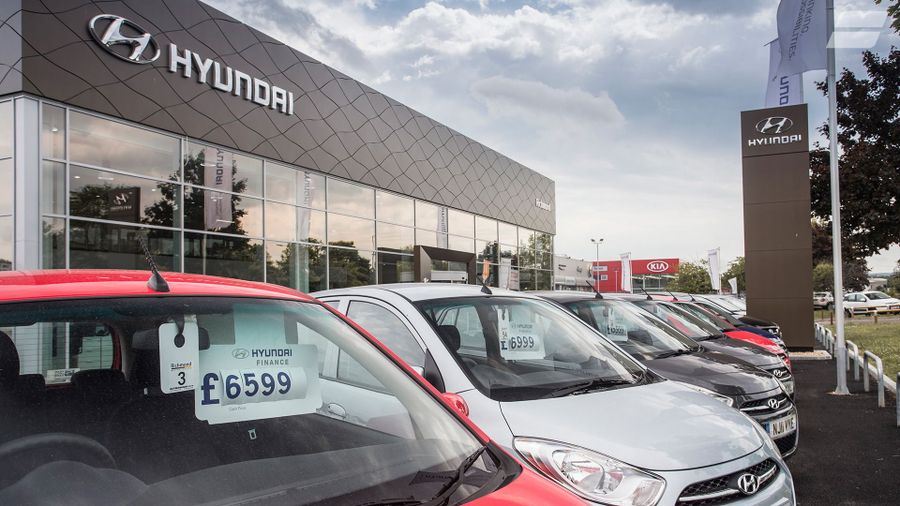