First published: 15th April 2015
Share on Facebook on Twitter
Generally, a test drive from a dealer will last no more than an hour, but it’s becoming more commonplace for dealers to offer you the chance to spend longer behind the wheel. In some cases, you can get as much as 24 or 48 hours in a car. We’ve even seen seven-day test drives offered, but that’s very much a rarity.

However, it’s often the case that such a long drive is only available on certain cars within a maker’s range, rather than on the whole line-up; also, the dealer may well need more notice to sort out this sort of longer test than a one-hour drive; and, while the test drive can last for up to 24 hours, there may well be a limit on the mileage you can cover, as well as stipulations about how much fuel you can use – and whether you need to return the car full of fuel.

On top of that, there may also be restrictions on the driver, such as their age and how long they have held their licence for. Likewise, in some cases, the offer may be open only to company car drivers, so as ever, the crucial thing is to check you’re happy with all the conditions before you sign up.

Overall, though, the longer you can spend in a car, the more certain you can be about whether or not it’s the car for you. So, our recommendation is to push for as long a test drive as possible.
Other articles related to Buying a new car
Show more related articles Show fewer related articles 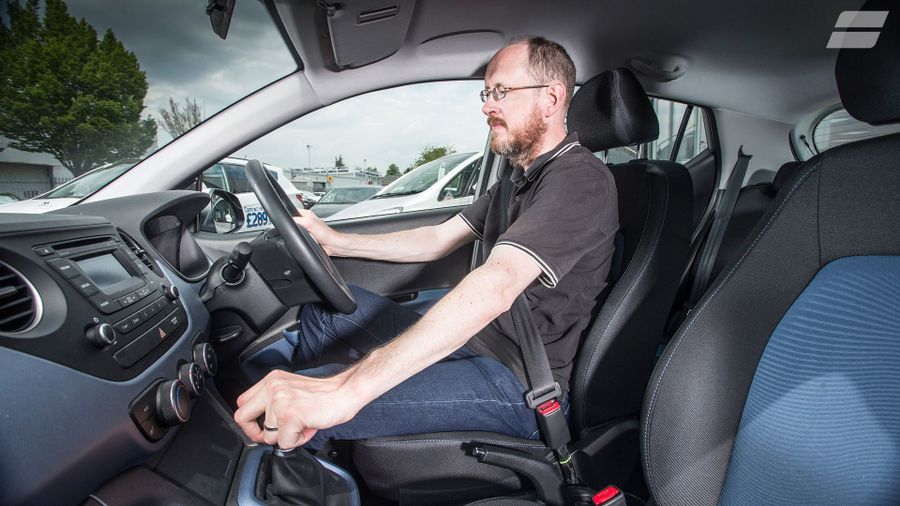