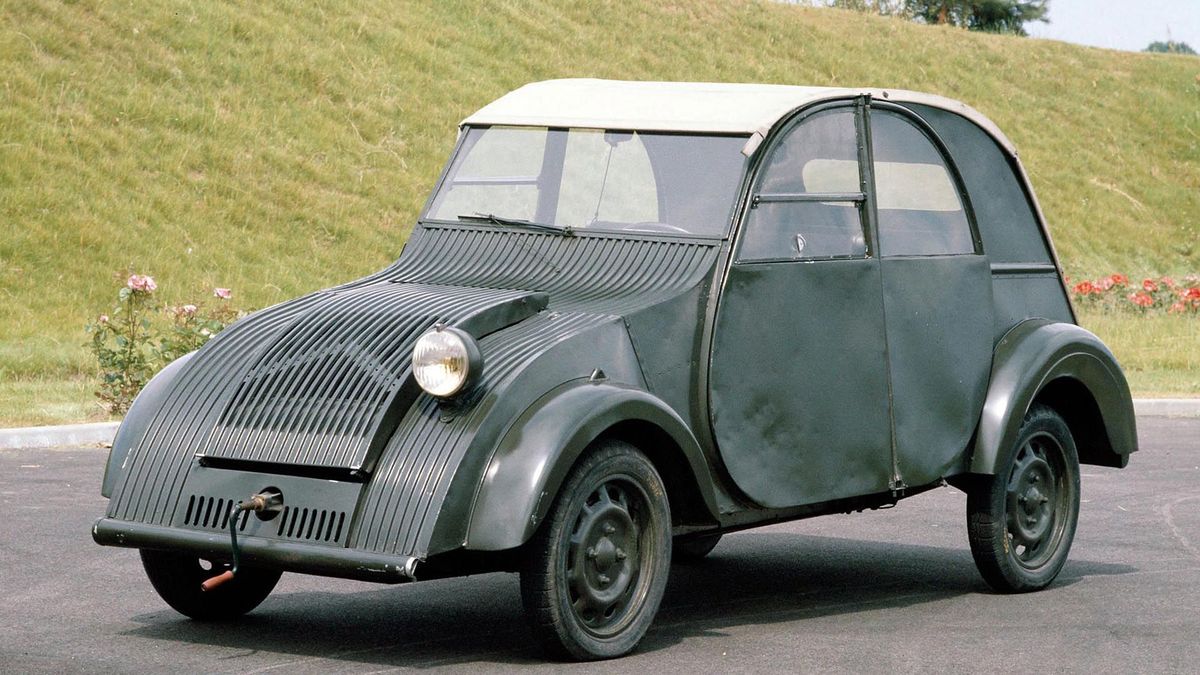 First published: 27th March 2020
Share on Facebook on Twitter
We’ve tested your knowledge on Italian supercars, British supercars and German cars and now it’s your turn to prove what you know about French cars. And from the earliest days of motoring to the here and now the story of French cars is a rich, fascinating and occasionally quirky one. How much do you know about it? Test yourself in our two sets of questions, one for kids and one for adults. When you’re done scroll down for the answers and see how you did! 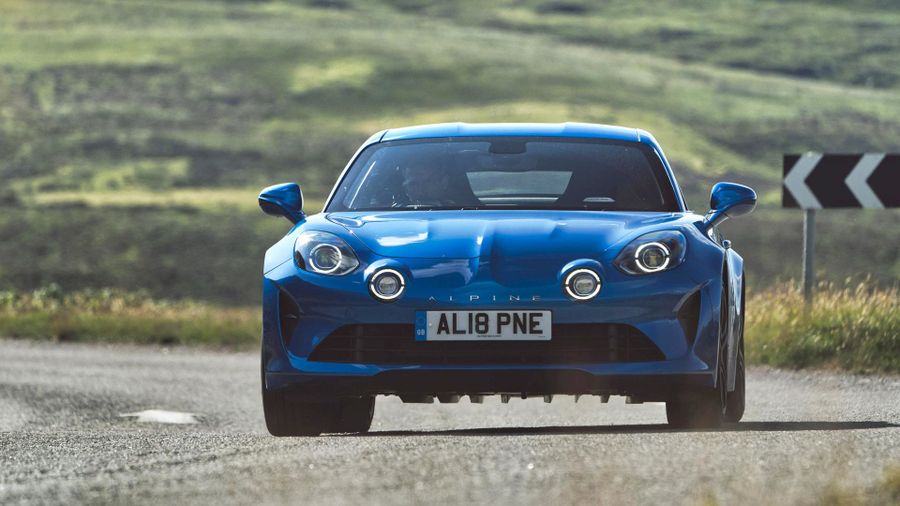 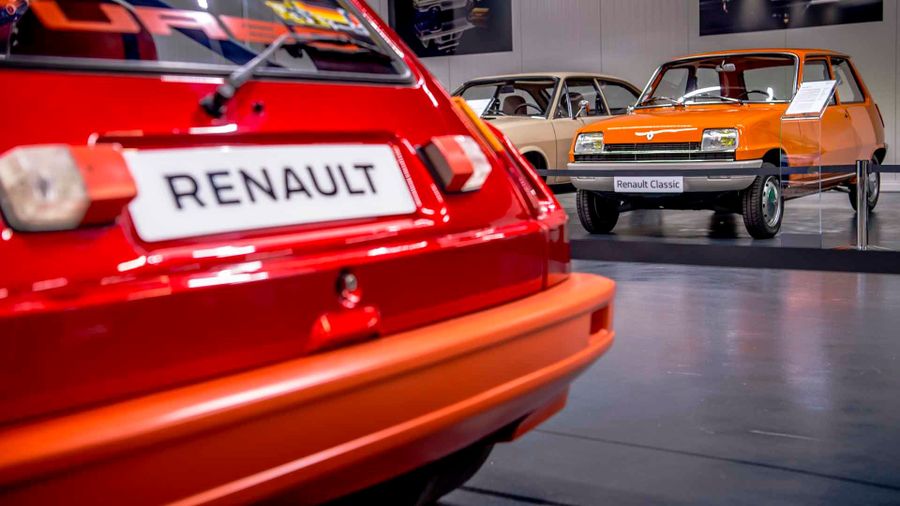 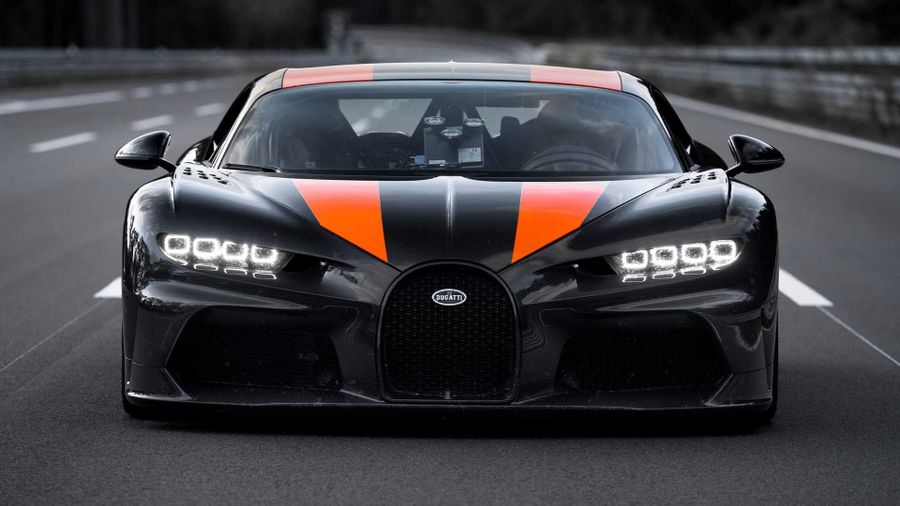 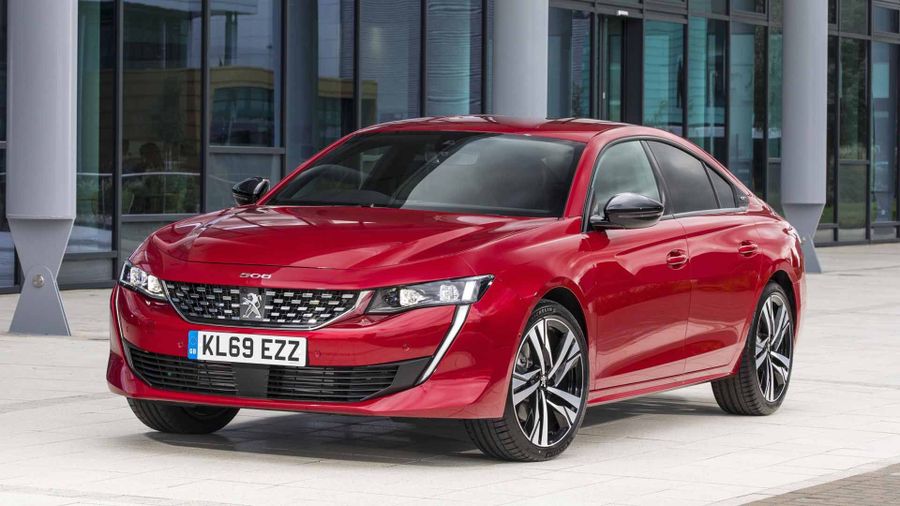 1. Louis Renault
2. A half-track
3. Ferdinand Porsche
4. 304.773mph
5. It was designed to be the same capacity as the average shopping trolley
6. The Peugeot 205 GTI
7. Citroën
8. Matra
9. Because the Renault factory had a surplus of camouflage paint left over from wartime production for the German Afrika Korps
10. René Panhard and his layout of four wheels, a front-mounted radiator, longitudinal engine with a gearbox mounted behind and propshaft driving the rear wheels, known as the ‘Système Panhard’ 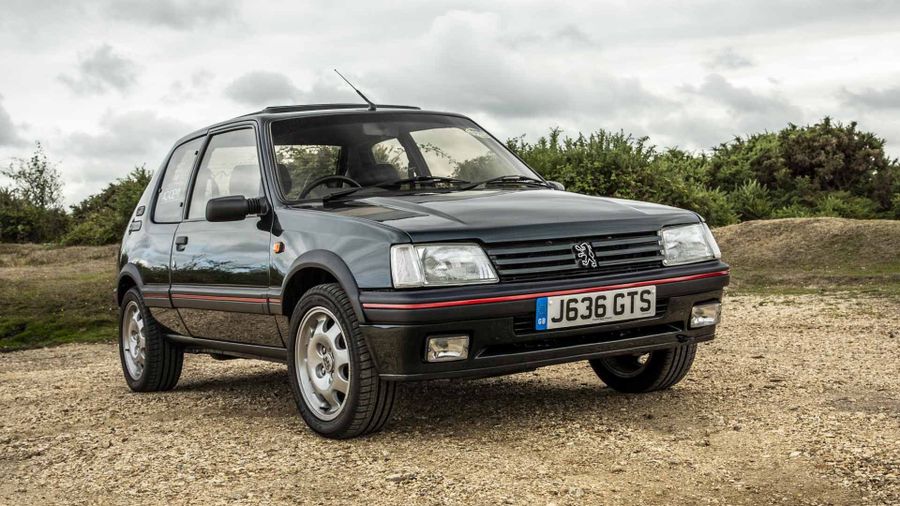 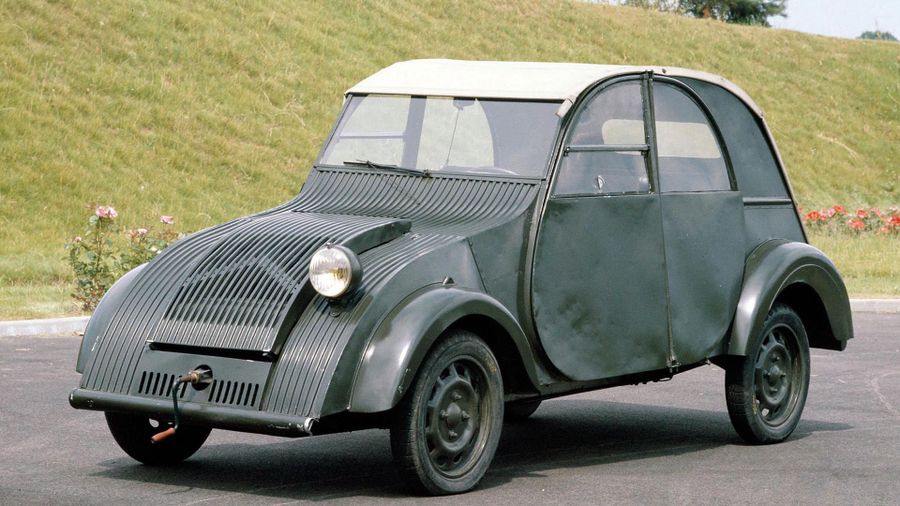