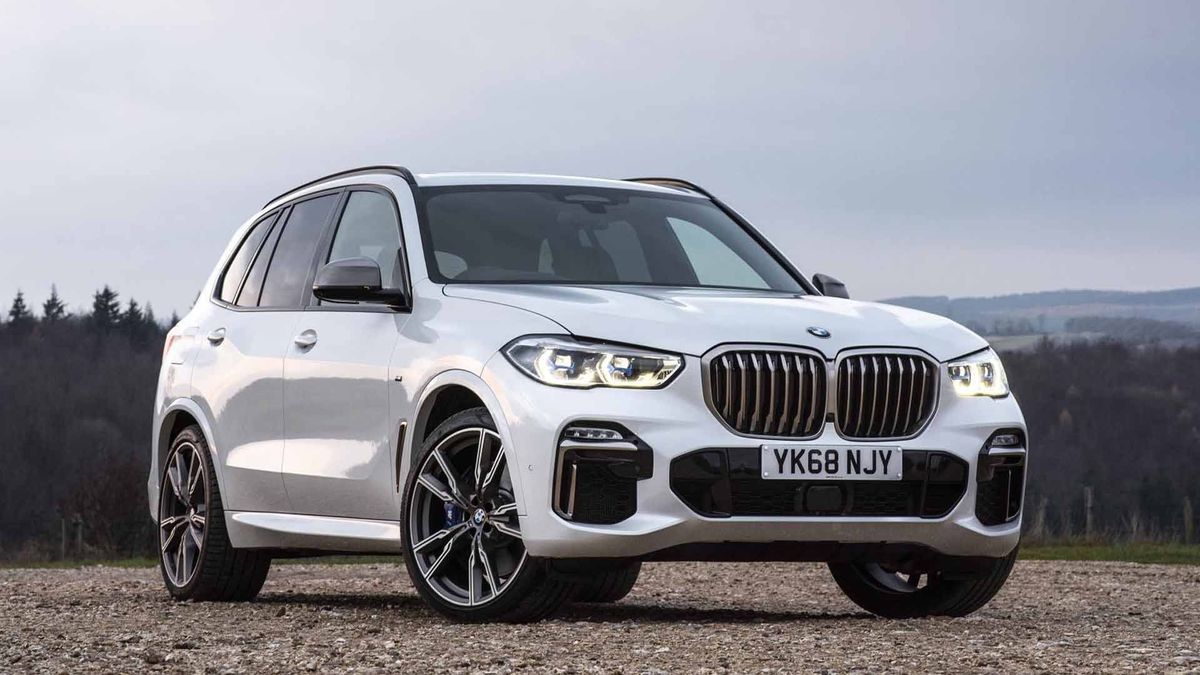 First published: 26th March 2020
Share on Facebook on Twitter
We thought we’d help keep everyone occupied in this lockdown with a few car quizzes to test your knowledge, and that of the kids. We’ve already done Italian supercars and British supercars and now we turn to German cars. The format is pretty simple – 10 easier questions for the kids first, 10 harder ones for adults below and answers at the bottom. Consider it home schooling of sorts and, when you’re done, scroll to the bottom of the page for the answers. Good luck! 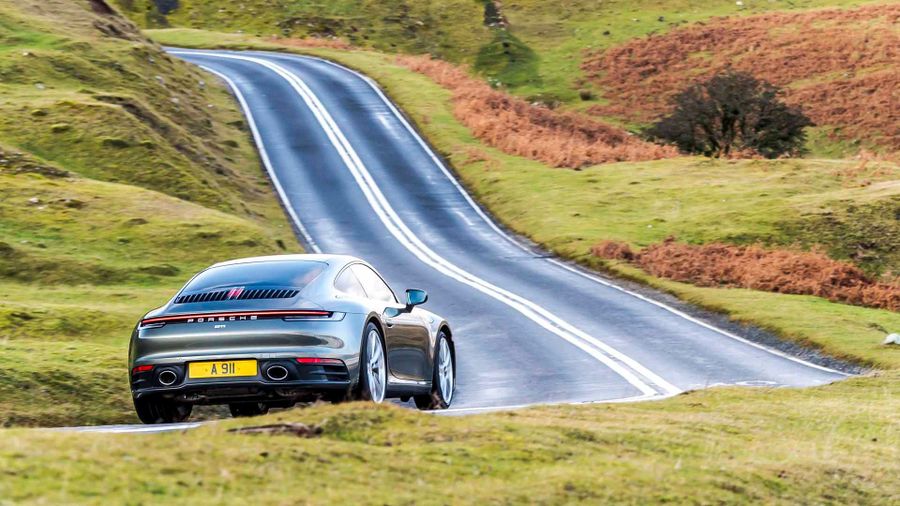 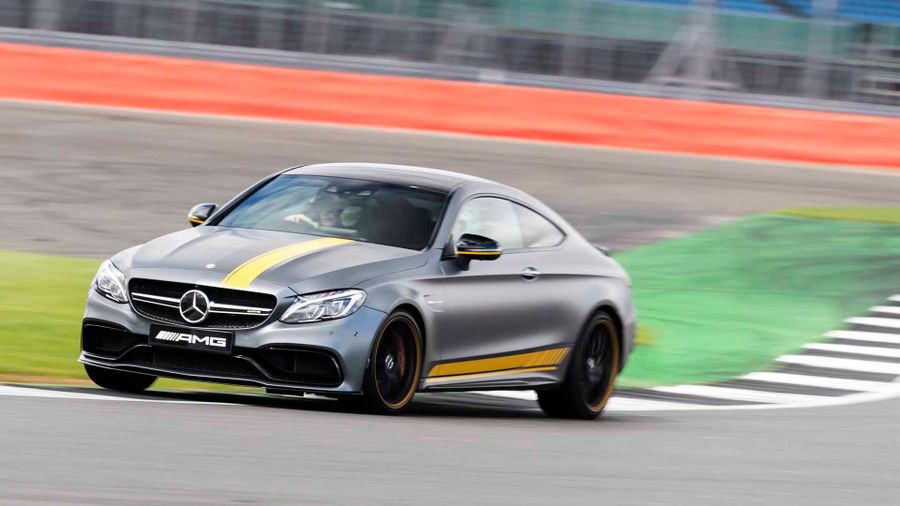 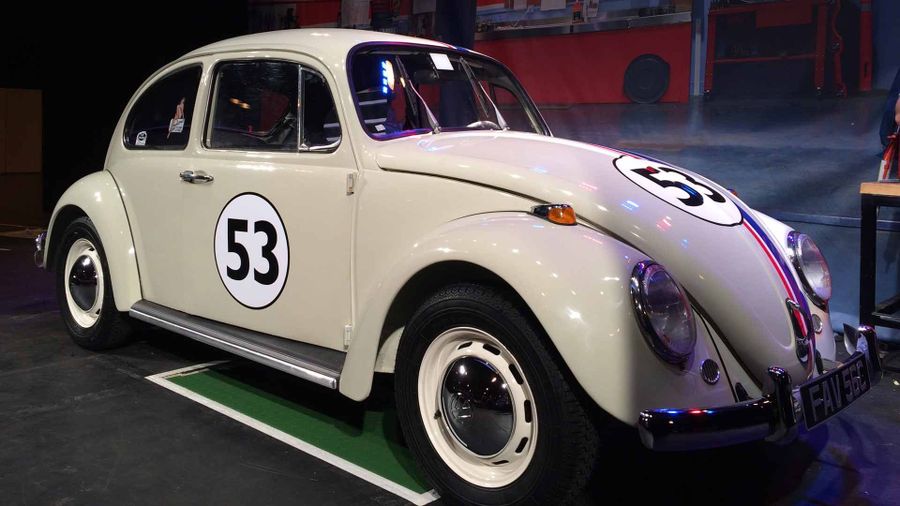 1. Audi, Horch, Wanderer and DKW
2. He led the detachment of Royal Electrical and Mechanical Engineers who helped restart Volkswagen production at the bombed-out Wolfsburg plant after the war
3. The initials of the founders Hans Werner Aufrecht, Erhard Melcher and the town of Grossaspach where Aufrecht originated from
4. A licence-built Austin Seven
5. Lohner, Austro-Daimler, Mercedes/Daimler, Steyr, Auto Union … and Porsche
6. The Tatra 97
7. The reversed line in the C-pillar on BMW saloons credited to Wilhelm Hofmeister and introduced on the Neu Klasse saloon of 1961
8. The American importer for many European brands who advocated for models such as the Mercedes 300SL Gullwing, BMW 507 and Porsche 356 Speedster for the US market and is credited with inspiring their creation
9. His mother Louise Piëch (née Porsche) was Ferdinand’s daughter (Bonus answers – Porsche 917, Audi Quattro, Bugatti Veyron)
10. A hat pin, garter, shoe leather and a stop at a chemist’s to buy the solvent Ligroin to refuel 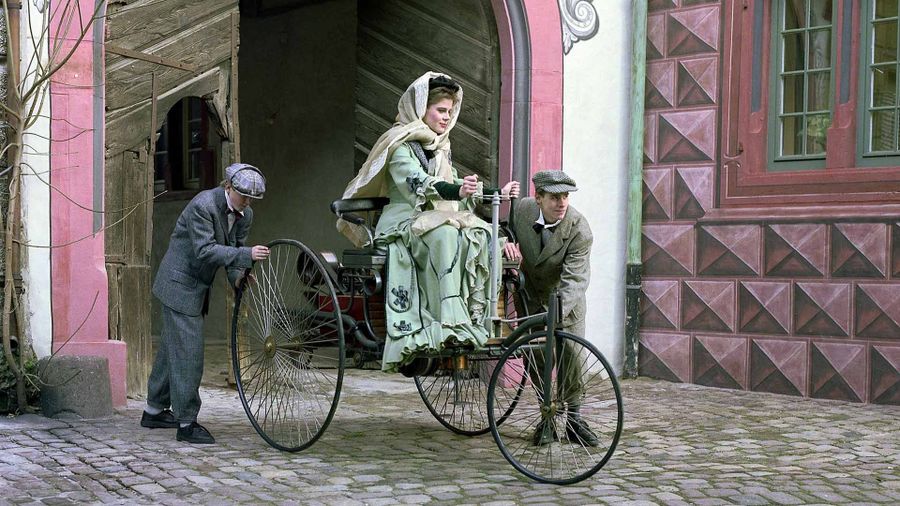 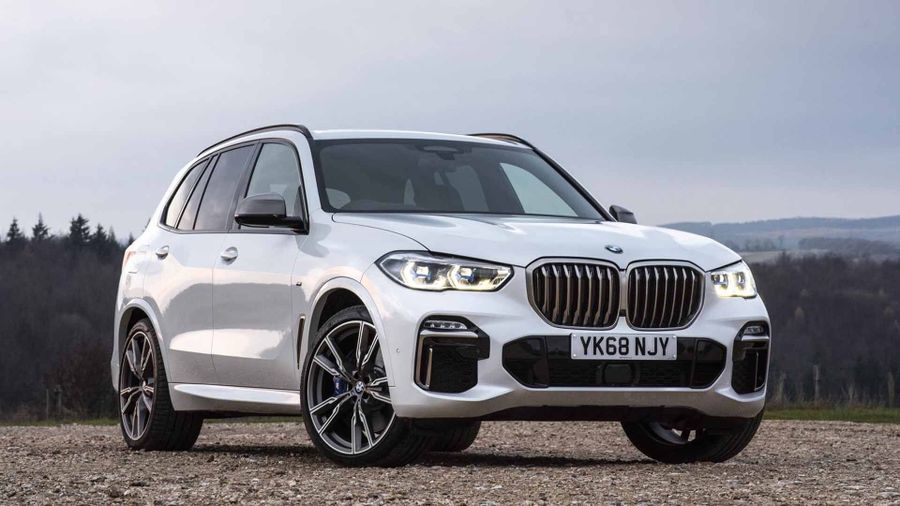