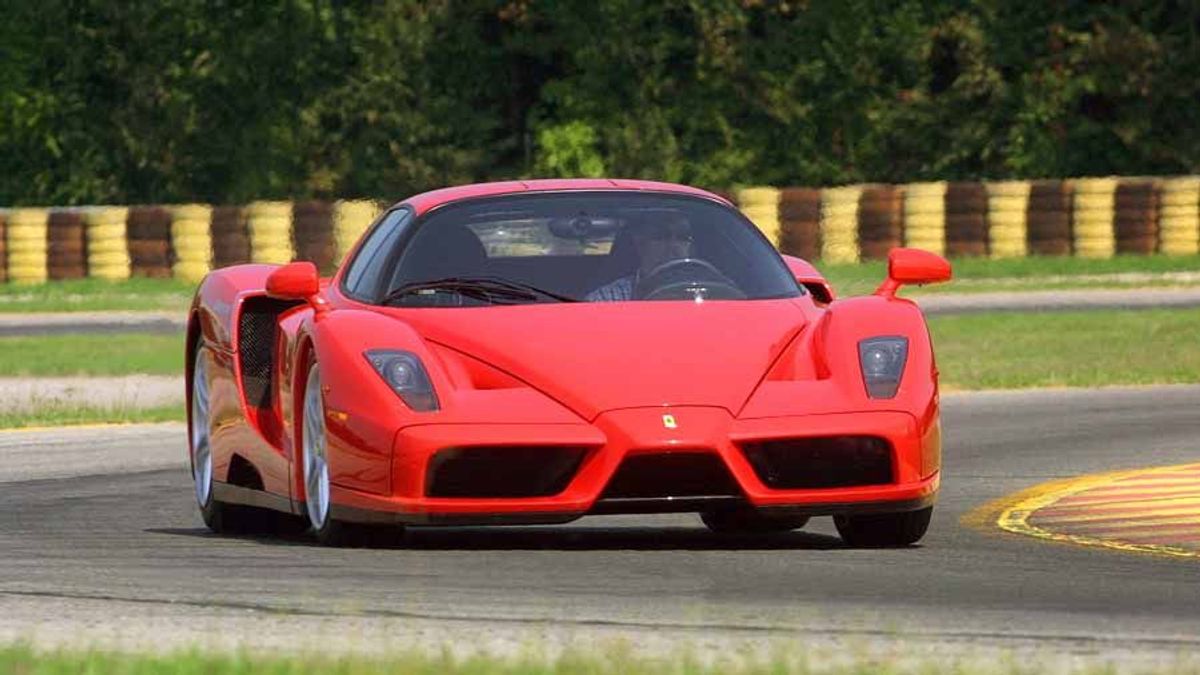 First published: 24th March 2020
Share on Facebook on Twitter
We all need to keep our minds busy and even if we can’t actually drive our cars we can still think and dream about them. Accordingly, we’re going to set some car-related quizzes to keep the passion alive, the first of these relating to every red-blooded enthusiast’s favourite, Italian supercars.

We’ve got two quizzes, one for kids and one for adults. No cheating or checking online – good luck and when you're ready to check your score scroll to the bottom for the answers! 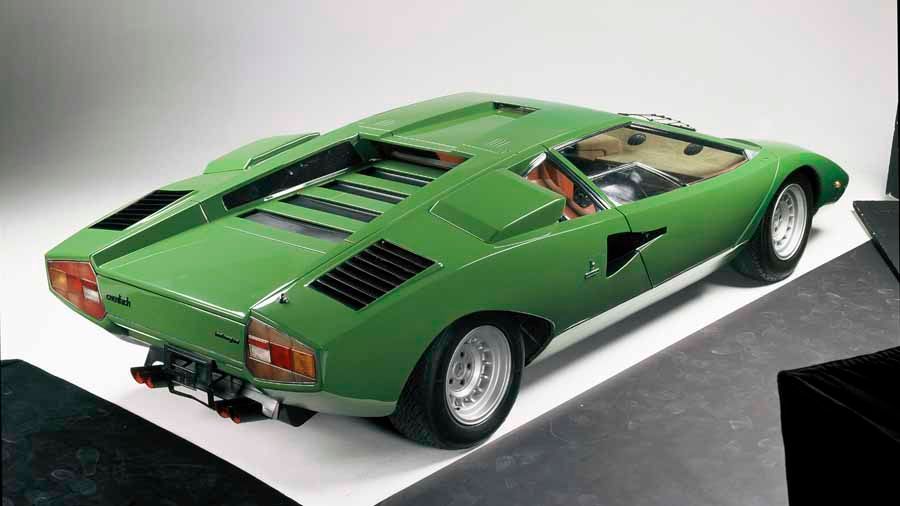 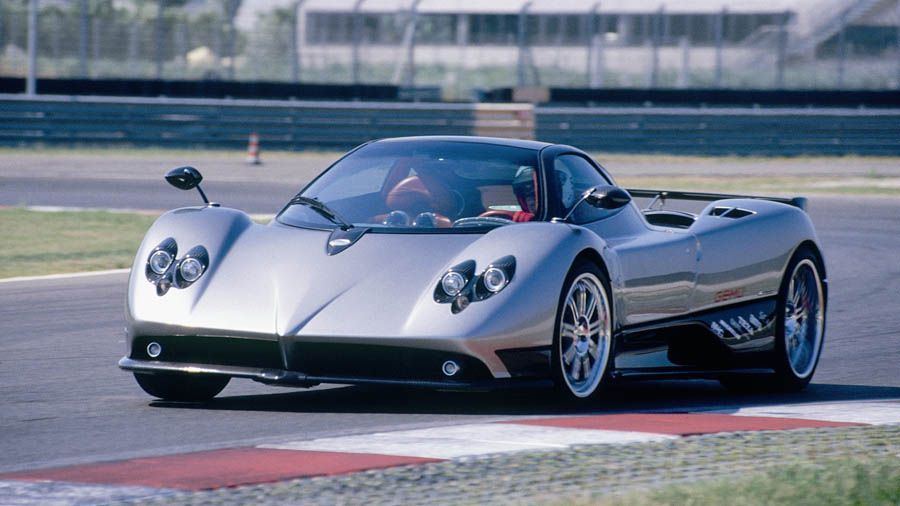 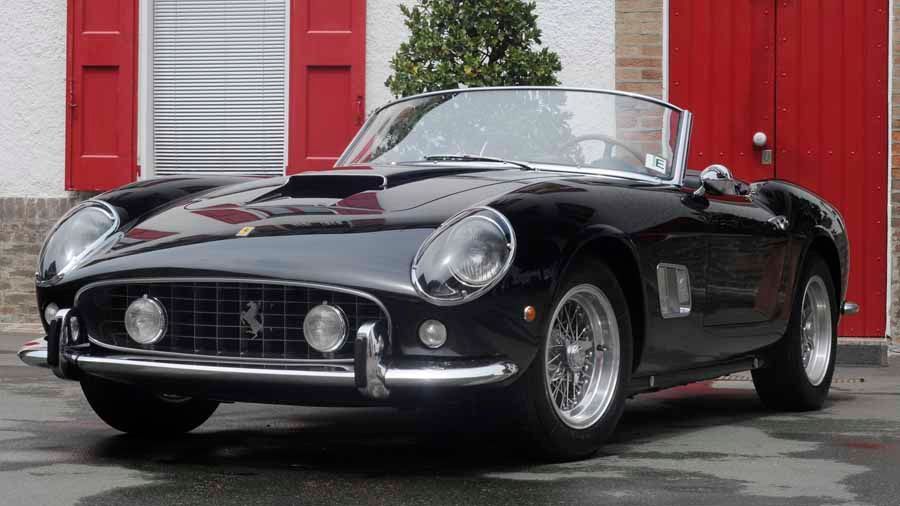 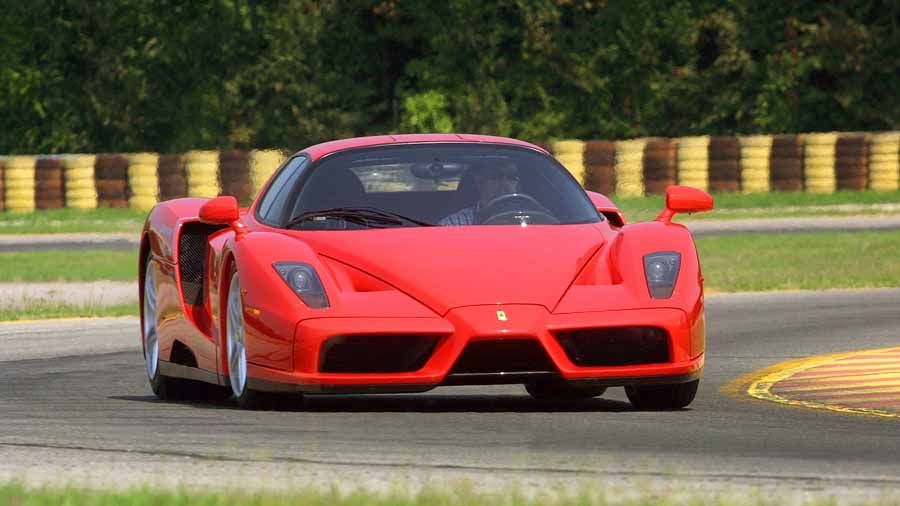