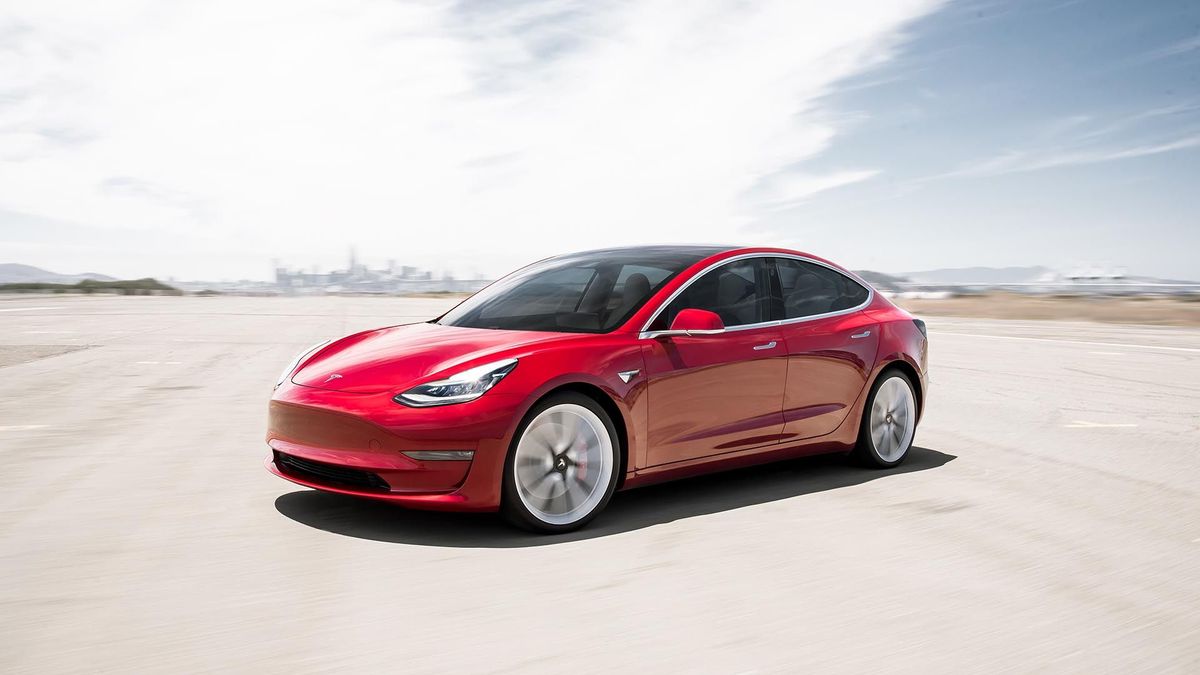 First published: 14th December 2018
Share on Facebook on Twitter
Global registration for the Tesla Model 3 opened more than three years ago. At the time, more than 325,000 people put their names – and their deposits – down. Deliveries of the Model 3 have been happening in North America for nearly a year now, but this is the first time the Model 3 has been seen in the UK. UK deliveries are expected to start from mid-2019.

We've been to have a look at one of the left-hand-drive models in Tesla’s Park Royal store in London – along with a lot of Model 3 customers getting a first glimpse of the car they put their names down for in 2015.

Spec details have also been released for the UK models, including 0-62 times, top speed, and WLTP range. 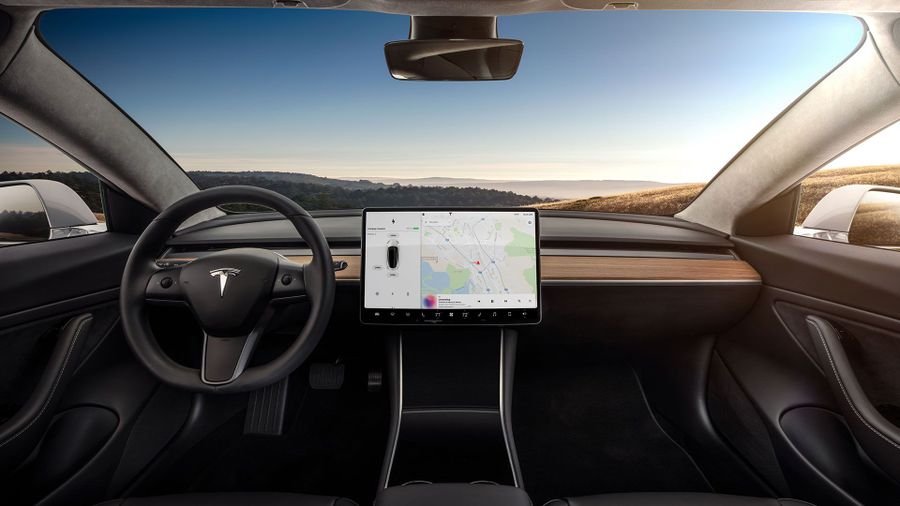 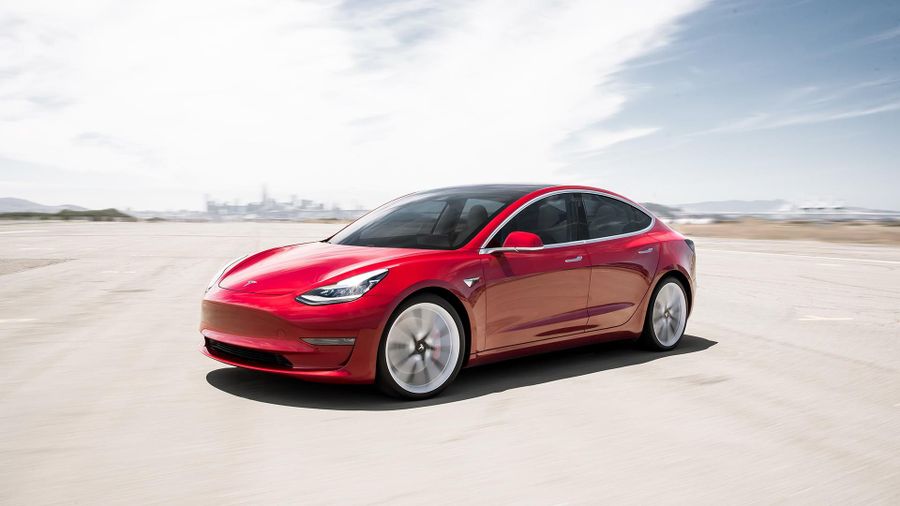