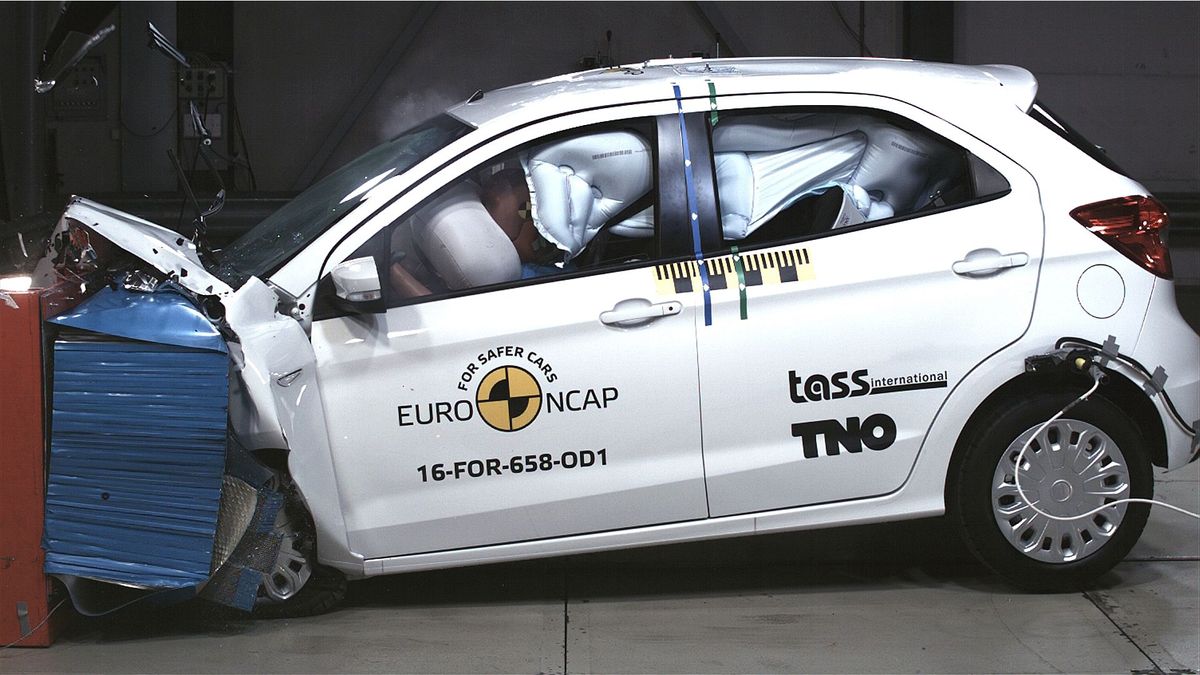 First published: 1st March 2017
Share on Facebook on Twitter
Ford has scored its second poor crash test rating from Euro NCAP in as many months after the new Ka+ earned just three stars in the latest round of tests. It comes little more than four weeks after the Mustang received a two-star rating.

Also performing poorly in the most recent tests was the Fiat 500, which was tested for the first time since its recent facelift. Like the Ford Ka+, it too scored just three stars.

Euro NCAP recognised that both cars compete in an area of the market where their price is crucial, and therefore the manufacturers can be tempted to cut back on safety kit to keep the car’s cost down. However, as the organisation highlighted, it means that both the Fiat and Ford miss out on rear seatbelt pretensioners and load-limiters, which are standard on most cars on the market. 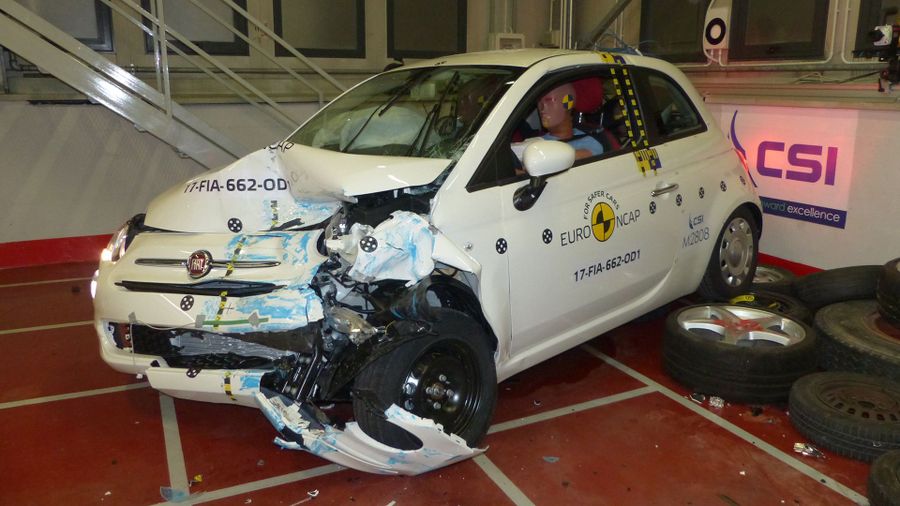 View gallery
Both cars also lack autonomous braking technology, which is already offered on half of new models today, while their crash test results were also not good. In the full-width frontal crash test, for example, the 500 showed poor protection of both the driver and the rear seat passenger, while in the Ka+, chest protection was rated as poor.

The results of these cars were in contrast to that of the new and similarly sized Citroen C3. It merited a four-star rating, but only missed out on the full five stars after just falling short of the necessary mark for pedestrian protection.

Also tested at the same time were the new Audi Q5 and Toyota C-HR, both of which achieved the maximum five-star rating after what Euro NCAP called a ‘good all-round performance in all areas of assessment’.

Meanwhile, the new Land Rover Discovery also earned five stars, but not without problems. In one test, the driver’s airbag bottomed out because of insufficient pressure; and, in another, the driver’s door became unlatched. 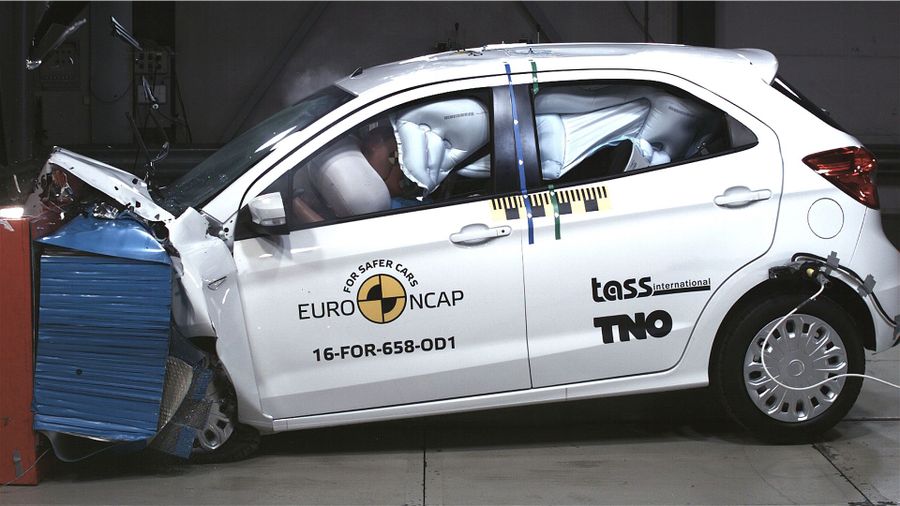