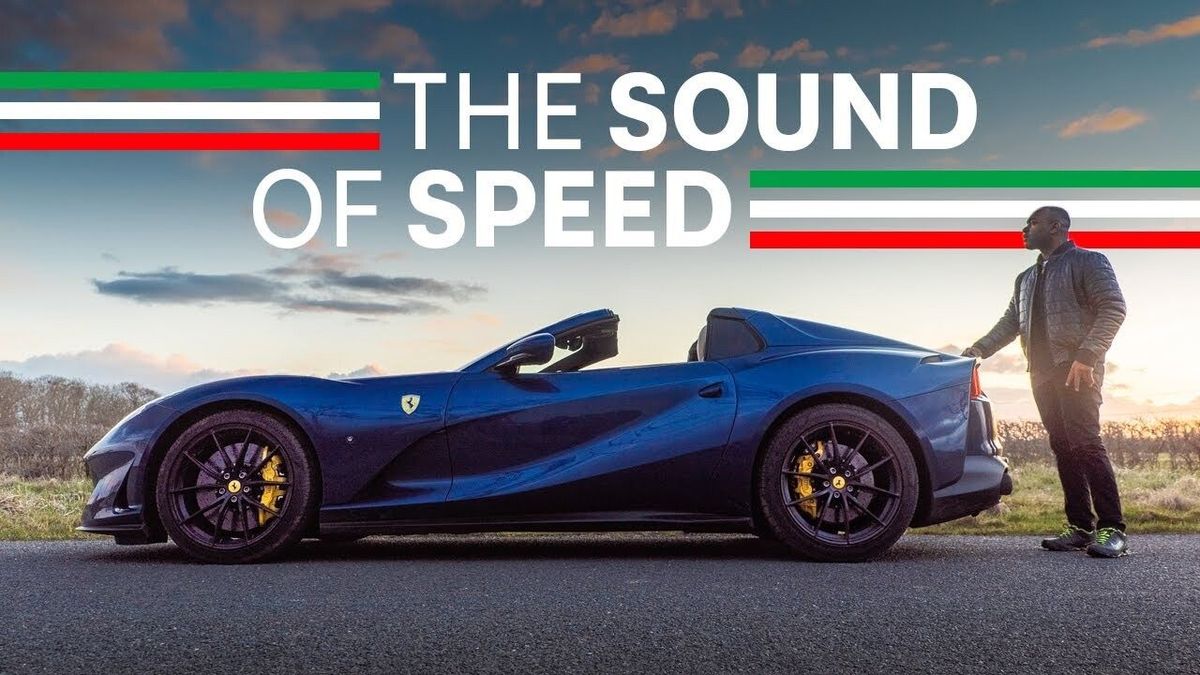 First published: 22nd April 2021
Share on Facebook on Twitter
The 2021 Ferrari 812 GTS may well be the last of its kind, with future models set to adopt a turbocharger or hybrid system.

As a last hurrah, this convertible combines beauty, speed and everyday usability – but is it worth the money?

The sound of a naturally aspirated V12 engine is sure to get anyone’s heart racing, and the 812 GTS is no exception. With a 6.5 litre engine revving up to 9,000rpm – this car offers real old school brutality.

The dual-clutch gearbox (DCG) is regarded one of the best on the market and referred to by Rory Reid as ‘the star of the show’. The seven-speed DCG shifts 30% faster than in the standard car – it’s got you covered.

The cabin design is true modern Ferrari, with optional passenger display showing your co-pilot your revs and speed. It only seats two but has spacious accommodation.

All 812 convertibles come with a six-speaker stereo, sat nav and voice control. The roof is operated electrically, taking only 14 seconds to fold, and can be opened at speeds up to 30mph.

This model is the second Ferrari to have a gas particulate filter added to the exhaust. A feature that destroys the sound completely in most supercars, but not the GTS.

The steering is light, responsive and precise – the opposite to most sports cars. It also has rear wheel steering, so the whole car rotates eagerly. It even boasts a ‘bumpy road’ option, allowing for a smoother ride.

How does the Ferrari 812 GTS compare to the original 812 Superfast?

The standard Ferrari 812 Superfast is already regarded as Ferrari’s greatest V12 car. With a naturally aspirated V12 engine and appealing Italian design, how could it possibly be improved?

The GTS is a folding hardtop version of the Superfast V12 supercar. It boasts subtle spoilers that shape the air above the roof, encouraging a more streamlined motion. The wing mirrors have also been reshaped to deflect the air more efficiently. The standard Superfast wins on boot size however, as the GTS’s folding roof slightly minimises boot-space. 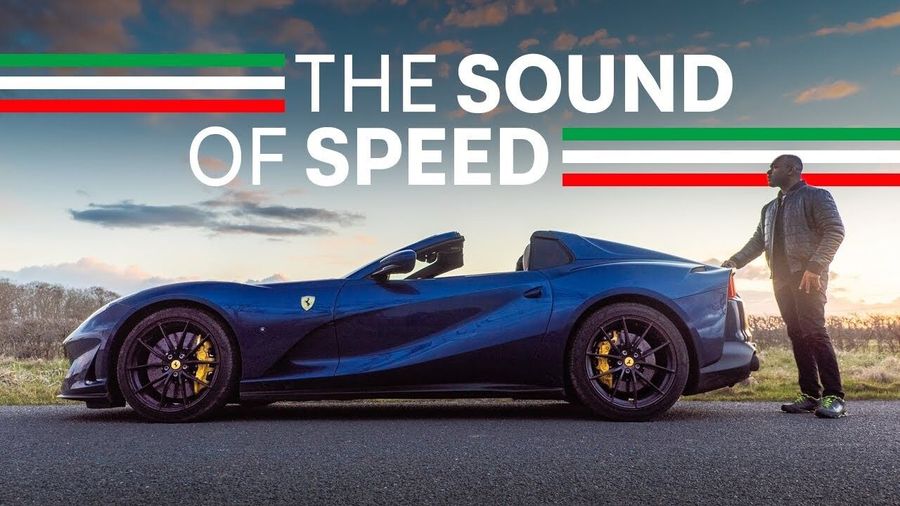