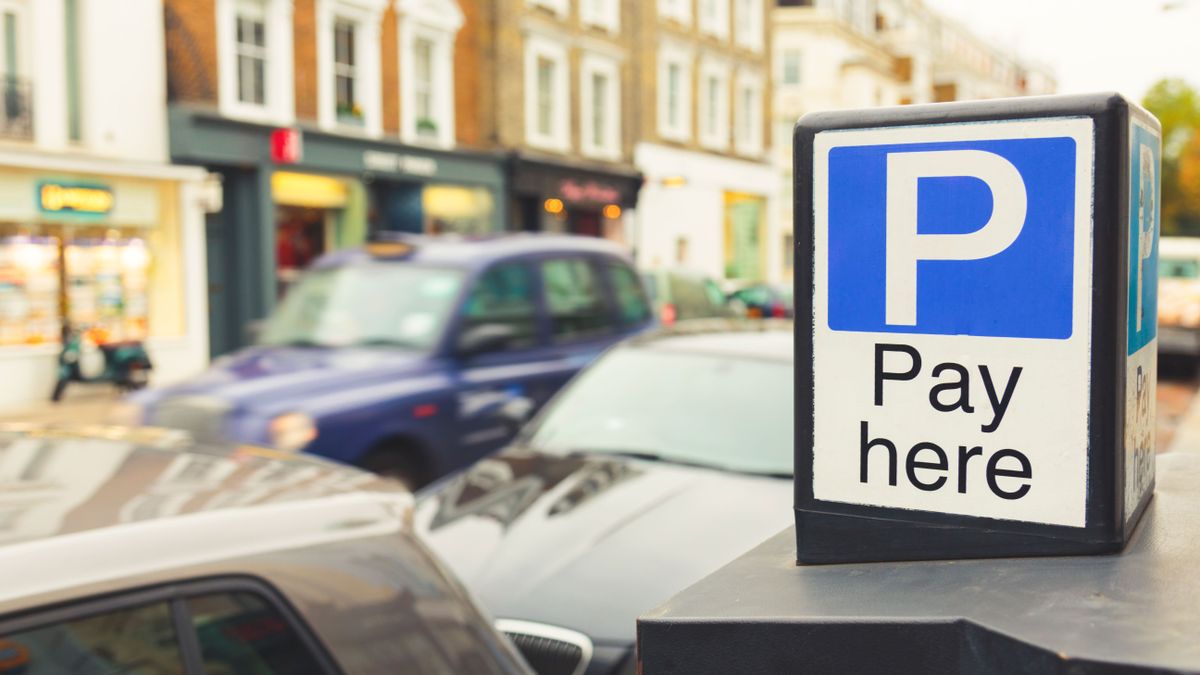 First published: 28th November 2017
Share on Facebook on Twitter
Parking fees and fines earned English councils a record £819 million in the past financial year, according to a new study.

The figures represent the income from parking fees and permits, plus penalty fines, minus the amount spent on running parking operations, which was £763 million, up 2% year-on-year.

The highest such surpluses were in London, with Westminster bringing in a surplus of more than £73 million. Kensington & Chelsea, Camden, Hammersmith & Fulham, and Brighton & Hove rounded out the top five.

The RAC Foundation, which carried out the study, said the rise in surpluses was due in part to a rising number of cars on the road. Steve Gooding, the foundation director, said, “The silver lining for drivers is that these surpluses most almost exclusively be ploughed back into transport, and as any motorist will tell you, there is no shortage of work to be done.”

Mr Gooding said he welcomed the fact councils were increasingly investing in technology to help make parking easier. “Westminster, for example, has created an app which directs drivers to free parking bays, helping to end the motoring misery of prowling the streets looking for a space,” he said.

“We urge motorists to take the time to read their own local authority’s parking report so they can see both the rationale for charges in their area, and how the surplus is being spent.”
Other articles related to Homepage Features
Show more related articles Show fewer related articles 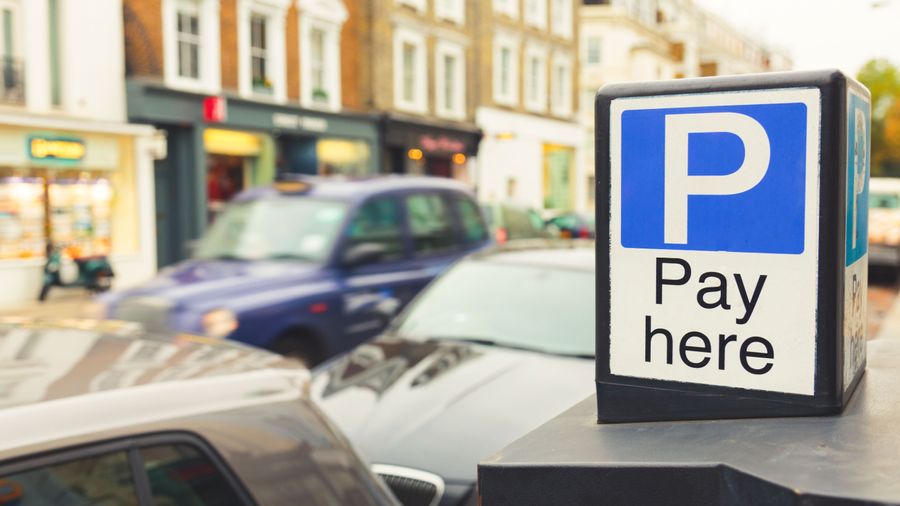