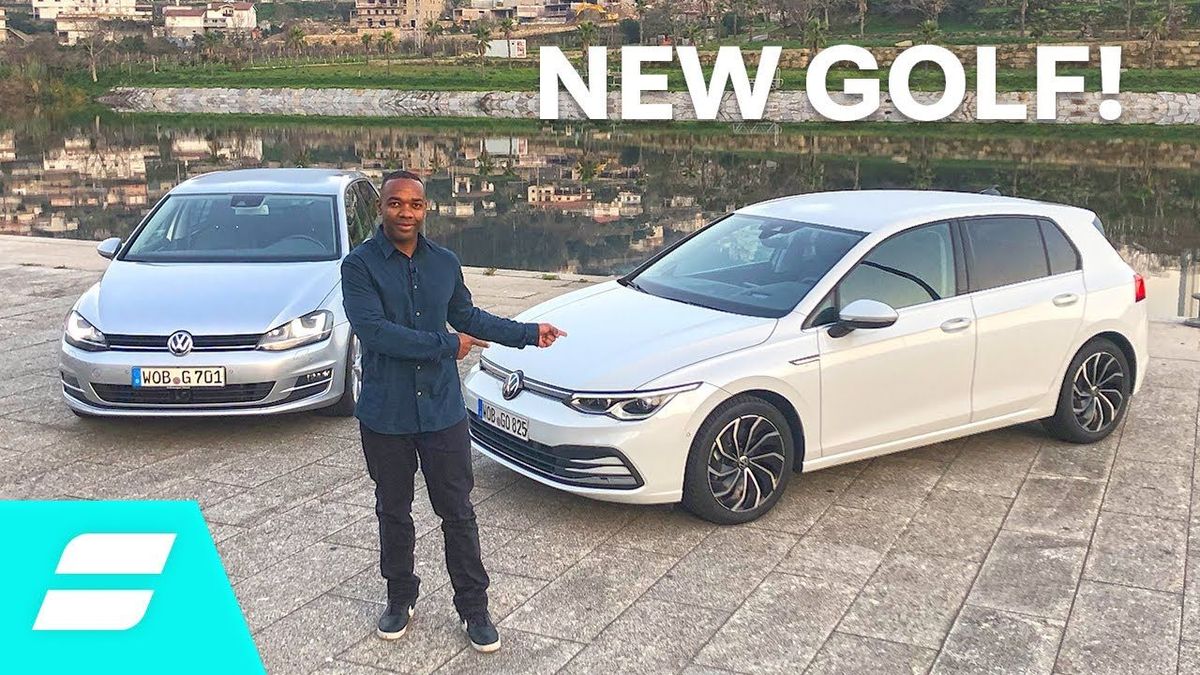 First published: 16th January 2020
Share on Facebook on Twitter
1. You can talk to it
Yes, we know, voice control has been around for a while. But on top of this the new Golf has Alexa, which allows you to find points of interest and control your smart home technology from your car. There’s also the Hello Volkswagen voice assistant, which allows you to control the car’s functions simply by talking to it.
2. You can retrofit features
Didn’t choose the right spec when you ordered your new Golf? Well, for those of you thinking ‘I wish I’d opted for that’ your wish has come true, because certain features (such as cruise control) can be retrospectively added to your Golf after you’ve taken delivery.
3. It’s more efficient
Volkswagen is yet to announce official figures but the new Golf is more efficient. VW claims a 15% improvement like-for-like, which means lower fuel bills for you, and less harmful emissions for the planet.
4. It can do the driving for you (well, some of it)
Thanks to the new IQ.Drive function in the Golf, you can let the car take the strain out of driving in certain situations. As long as the car’s camera’s can see the lane markings ahead it can accelerate, brake and steer by itself, although you need to keep your hands on the steering wheel. Maybe fully autonomous cars aren’t that far off, after all…
5. It’s well connected
Every Golf has online connectivity built in, thanks to its standard ‘eSim’. It opens up a range of services and functions, and makes connectivity with other cars and services possible. Speaking of which…
6. It talks to other cars
Car-to-car connectivity is the future, and it’s already here in the VW Golf. The car’s connectivity allows it to communicate with other connected vehicles and traffic services, so that it can warn you of potential danger. It means that if there’s a slippery patch of road or a crash up ahead, you’ll have a better chance of avoiding it.
7. It has a cabin from the future
If the new Golf’s exterior is a subtle evolution over what went before, the interior looks like a giant leap into the future. Say goodbye to buttons, knobs and dials. Say hello to a massive central touch-screen and a ‘virtual cockpit’ display.
8. It’s comfortable
If there’s one thing the previous Golf did well it was comfort. The new one carries on where it left off, with a smooth ride and supportive, well-shaped seats.
9. It’s hybrid-tastic
Volkswagen introduced hybrid and electric versions of the outgoing Golf, and the new car takes things to the next level with five hybrid options from launch. Three of these are mild hybrid models that use an electric starter/generator to give the combustion engine help when needed and boost efficiency. The other two are full plug-in hybrids that will allow many drivers to commute in zero-emissions electric mode.
10. It feels like a Golf
While it’s by far the most technologically advanced Golf ever, the new model feels very familiar to drive. It’s reassuringly composed, effortless and capable. The more things change, the more they stay the same, as they say… 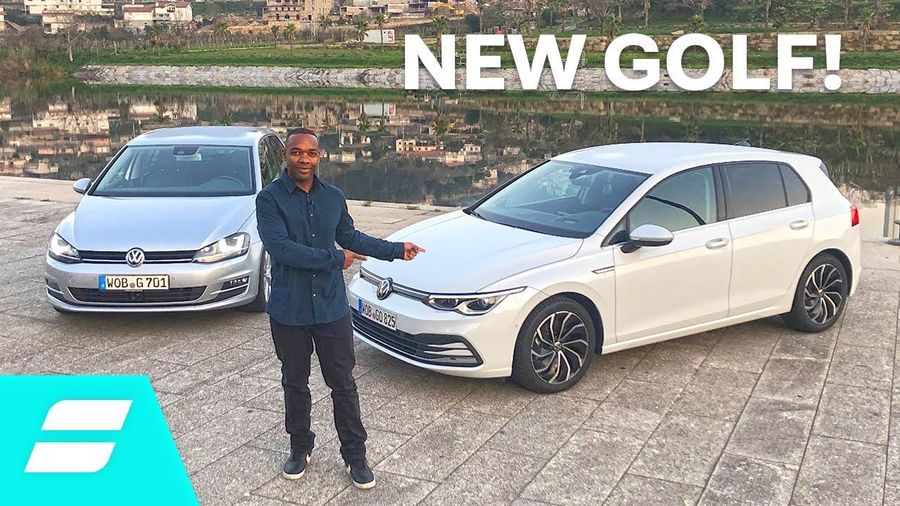