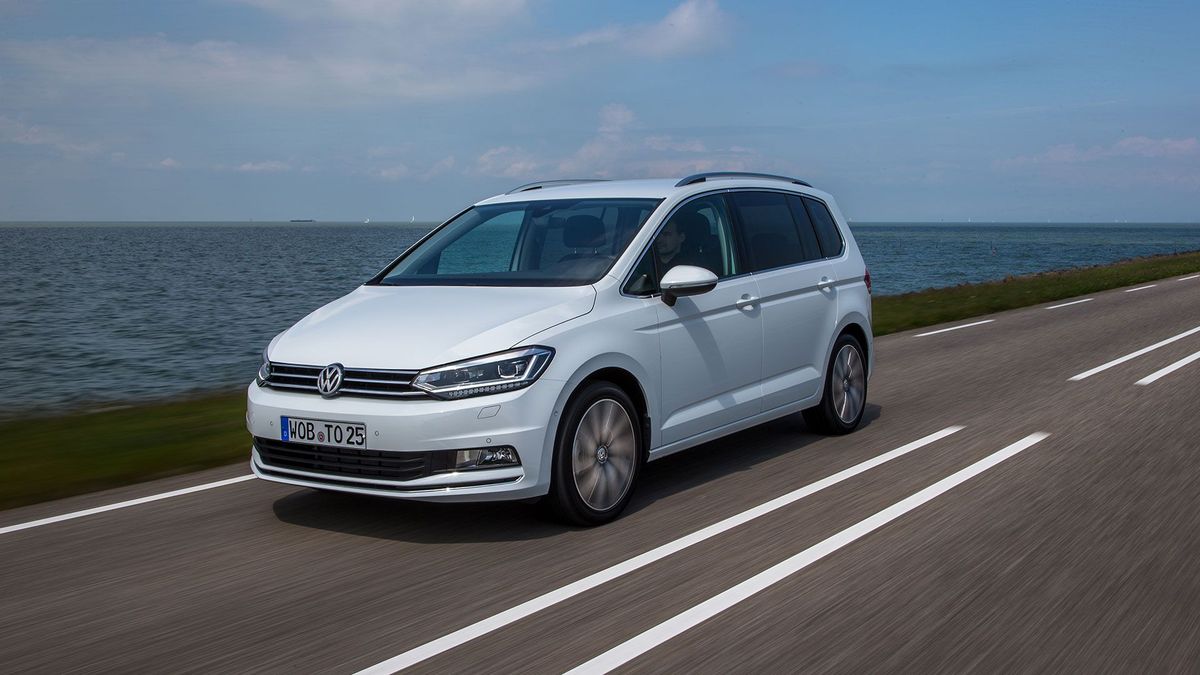 First published: 30th June 2015
Share on Facebook on Twitter
Auto Trader Verdict:
The Volkswagen Touran is a practical and versatile car that’s comfortable and relaxing to drive, and a pleasure to sit in. It can mix it with the best cars in the class in pretty much every area, but the prices will determine whether or not it’s a class-leader. We’ll just have to wait until those prices are finalised. 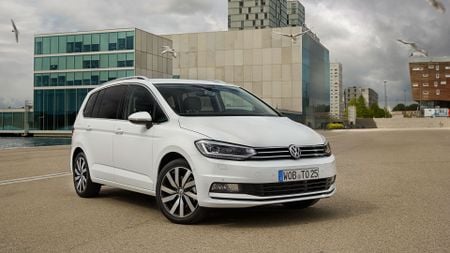 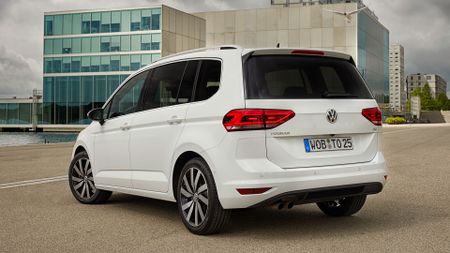 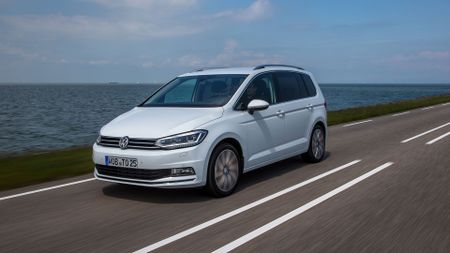 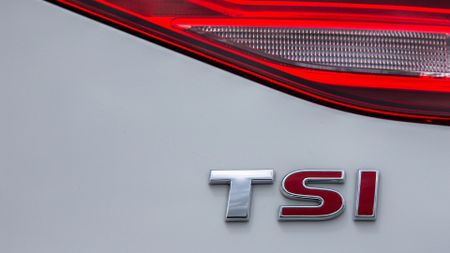 View gallery
What is it?
A completely new version of Volkswagen’s seven-seat mid-size MPV, although looking at the pictures, you’d be forgiven for thinking that not a lot has changed.

Despite some slightly sharper details that bring the car’s styling more into line with the latest Golf’s, the overall look of the Touran is still very similar to before. However, this latest incarnation of the car is built on a new platform, has a range of new engines and is packed with new technology. 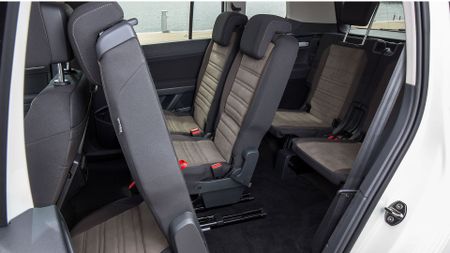 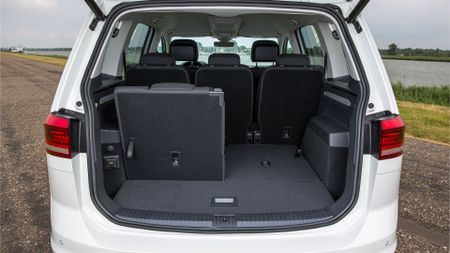 View gallery
What is it like?
The most important bit for any MPV is its practicality, and on that score, the Touran does mighty well. It’s a bigger car than its predecessor, and that translates into more cabin space. The middle row of seats has loads of headroom, and when they’re slid as far back as they’ll go, there’s loads of legroom, too. Even when you slide them all the way forward, there’s still (just) enough space for a tall adult to sit comfortably behind a reasonably tall driver.

Space is rather more snug in the two rearmost chairs, which pop up from the boot floor, but you’ll still wedge an adult in if the middle chairs are slid to the middle of their travel. Getting in and out doesn’t require too much self-contortion, either, although the Touran doesn’t have the sliding rear doors that some rivals offer.

All five rear chairs fold flat into the floor individually when they’re not needed, leaving you an enormous loadbay. The boot is also fairly massive in five-seat mode, and even with all seven chairs in place, there’s enough space for a few soft bags.

It’s not just the space that makes the Touran so practical, though. The seats work in an easy, hassle-free way, there are handy touches like a boot light that can be removed and used as a torch and, depending on how you specify the car, there are up to 47 separate storage compartments for odds and ends. 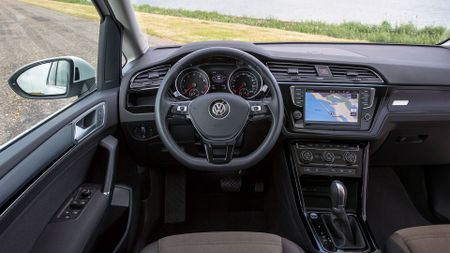 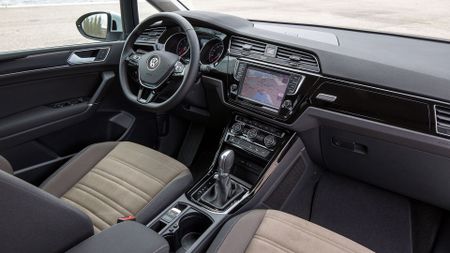 View gallery
What’s more, the Touran’s cabin is as pleasant as it is practical. The materials on display look and feel really classy, and with an intuitive touch-screen system and a simple dashboard layout, using the car’s various functions is as easy as breathing in and out. The driving position has bags of adjustment and all-round visibility is excellent.

On the road, meanwhile, the Touran strikes a really nice balance of abilities. The focus – rightly for a car of this type – is very much on comfort, and the Touran smoothes out scruffy road surfaces with real ease and sophistication. The light yet precise action of the gearshift, pedals and steering also contributes to this easy-going nature. The steering gets a shade weightier when you’re going faster for a more assured feel, and although you’ll feel a bit of body lean in corners, the body doesn’t lollop around untidily. This is a car that always feels stable and relaxed.

Five engines are available, two petrol and three diesel. The 1.2 and 1.4 turbocharged petrols have 108bhp and 148bhp, respectively, the 1.6 diesel gives 108bhp, while two 2.0-litre diesels deliver 148bhp and 187bhp. All but the 1.2 petrol can be specified with a twin-clutch DSG gearbox instead of the standard six-speed manual, while the most powerful diesel gets DSG as standard.

We tried the entry-level diesel version, which is the one most buyers will go for. It feels brawny enough to shift this big car around with reasonable urgency, so you’ll build speed easily, if not particularly briskly. That, however, was with just two people on board; when you’re loaded up with people and luggage, it could well be a different story. We also had a quick shot in the 148bhp diesel, and this version feels a good bit brisker. It’s also a wee bit quieter and smoother than the 1.6, which itself is reasonably refined most of the time, but can get a bit rattly when you work it hard. 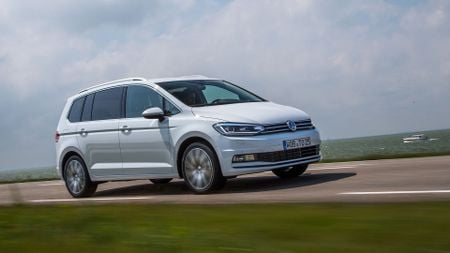 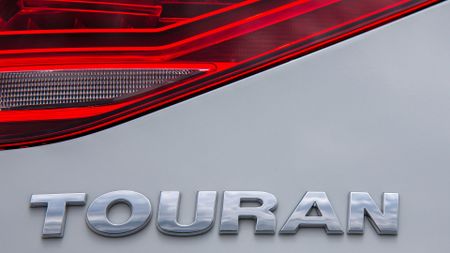 View gallery
Should I get one?
There’s no doubt that the Touran is an excellent car in a variety of ways, but there’s one reason why we can’t say it's good in every way; Volkswagen hasn’t yet told us how much it’ll cost. The firm has indicated a starting price of £22,000, so by the time you’ve specified the engine you want (1.6 TDI) and which of the four trims you want (SE), we reckon you’ll be looking at a pricetag of around £24,500. And that pits the Touran up against some very good rivals. We think it has the talent to compete, but even so, the price will be pivotal.

Then again, the cleanliness of the engines will help keep your fuel and tax costs down, and the Volkswagen badge will help keep resale values strong. What's more, although final specifications are yet to be confirmed, the indications are that you’ll get a good slice of standard kit for your cash. Entry-level S cars are expected to have seven airbags, air-con, DAB and Bluetooth, while SE should add alloys, front and rear parking sensors, rain-sensing wipers and a city braking function. SE Family is likely to add a panoramic roof, three-zone climate control and sat-nav, while SEL will come with goodies like adaptive cruise control.
Key facts:
Also consider:
Citroen Grand C4 Picasso
One of the more practical mid-size MPVs, and stylish, too

Ford S-Max
Simply stunning to drive, and sharp to look at

Vauxhall Zafira Tourer
A cracking all-rounder, so long as you go for the 1.6 diesel version 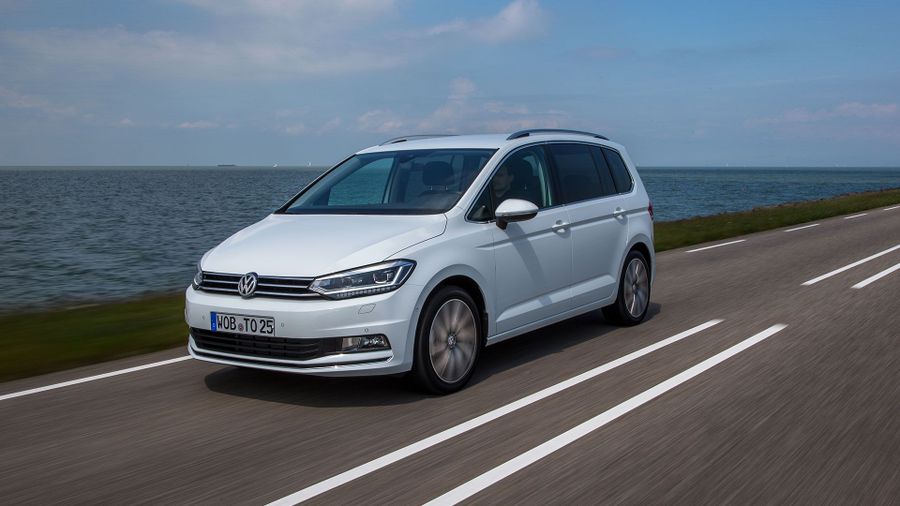