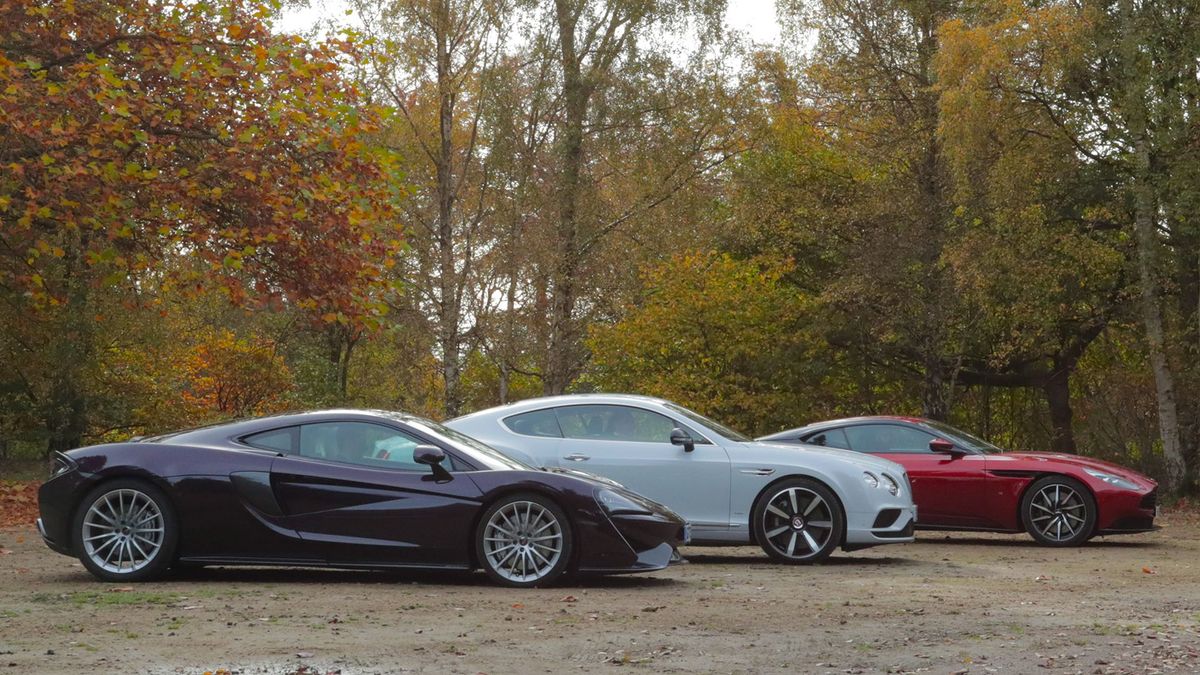 First published: 23rd November 2016
Share on Facebook on Twitter
A new Aston Martin comes along once in a blue moon, and that makes the all-new DB11 very big news indeed. The replacement for the DB9 heralds a whole new chapter for the company thanks to a new design direction and new technology; and, with jaw-dropping looks and a super-exclusive image, it’ll be a tempting proposition for those lucky car buyers who have both expensive tastes and money to burn.

The DB11’s arrival lends further weight to the argument that British companies make some of the finest grand tourers in existence. The Bentley Continental GT, for example, has been providing style, luxury and exclusivity for several years, and even today, it’s still a mighty impressive piece of machinery. In fact, the Conti has been around far longer than McLaren’s production car arm has, but that doesn’t stop the new 570GT dusting it with the world’s very best GT cars right from the off.

To help us decide which of these Great British Grand Tourers is most worthy of your (rather substantial) investment, we took them on, well, a ‘Great British Grand Tour’. Having paid a visit to the factory where each car was built, we drove several hundred miles to the Scottish Highlands on a James Bond-inspired pilgrimage. Well, it is an Aston…

On the way, we subjected our cars to a series of challenges designed to test their suitability for the super-rich folk who might actually buy one. And, after plenty of laughs, a few surprises and some fairly whince-inducing fuel bills, we then go on to name our winner.

The video you see above is the story of our journey, our adventure and ultimately, our decision. We hope you enjoy it. 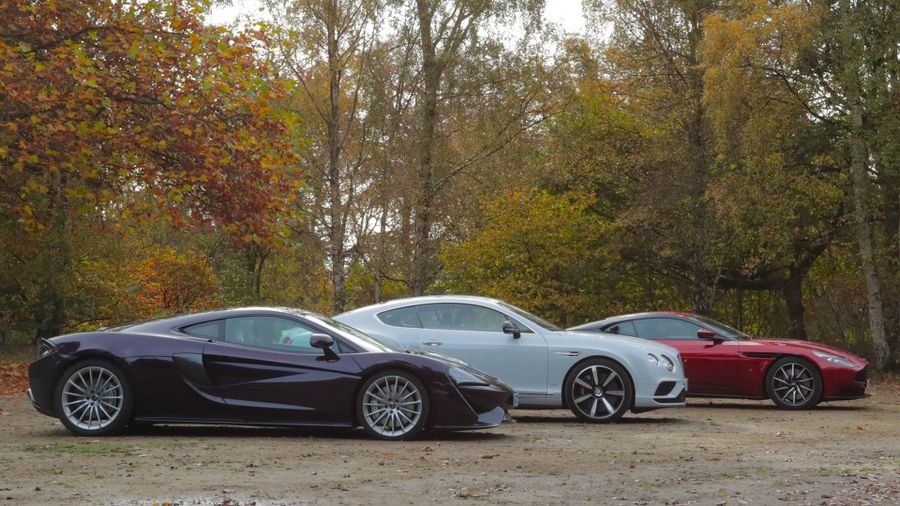