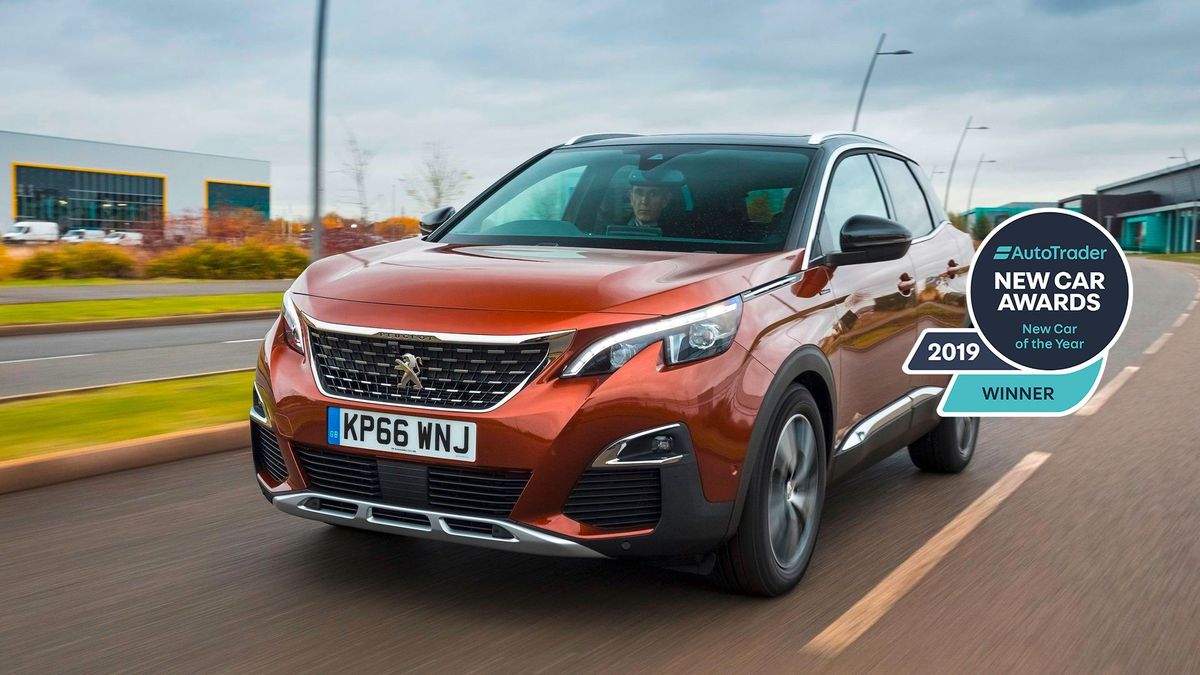 The Peugeot 3008 is a very tempting option for anyone looking to buy a compact SUV, thanks to its style, practicality, quality and polished driving manners. It's loaded with equipment and safety kit, too. Overall, it's a very impressive car that’ll be very appealing to buyers, and scored a deserved New Car of the Year prize in the 2019 Auto Trader New Car Awards. 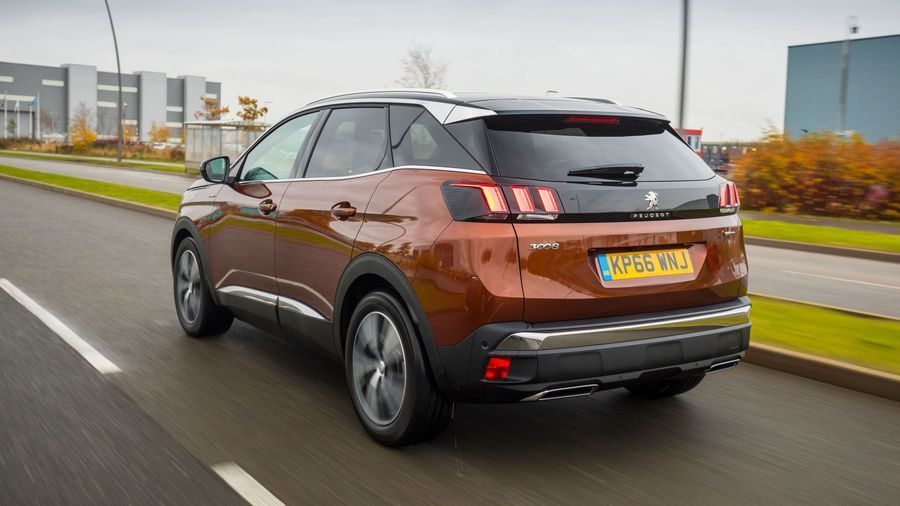 Peugeot is attempting to move its product range upmarket, and that’s certainly reflected in the 3008’s list prices. It’s significantly more expensive to buy than key rivals like the Nissan Qashqai and Toyota C-HR, and the gap to more affordable offerings like the Seat Ateca is even greater. The car’s resale values will play a big part in the amount you pay to run the car long-term, though, and the Peugeot’s desirability ensures that these are pretty robust. The Peugeot’s efficiency figures are good for the class, too, and that’ll result in reduced bills for fuel and tax. 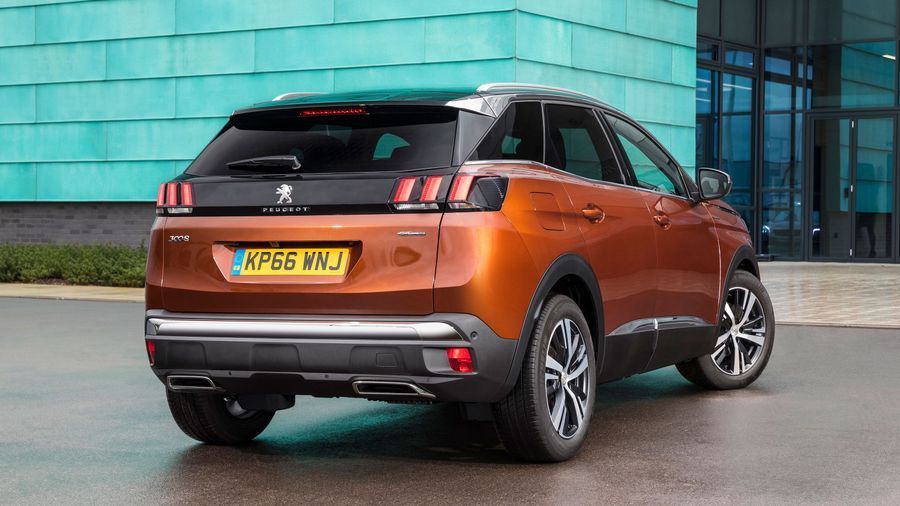 The previous 3008 has a fair-to-middling score in Warranty Direct’s Reliability Index study, but since the latest car bears very little resemblance – visually or mechanically – to the previous one, you can’t read too much into that. As a brand, Peugeot scored very well in the 2019 JD Power UK Vehicle Dependability Study, well enough, in fact, to top the leaderboard of manufacturers outright. Our owner reviews don’t report too many mechanical defects, either. 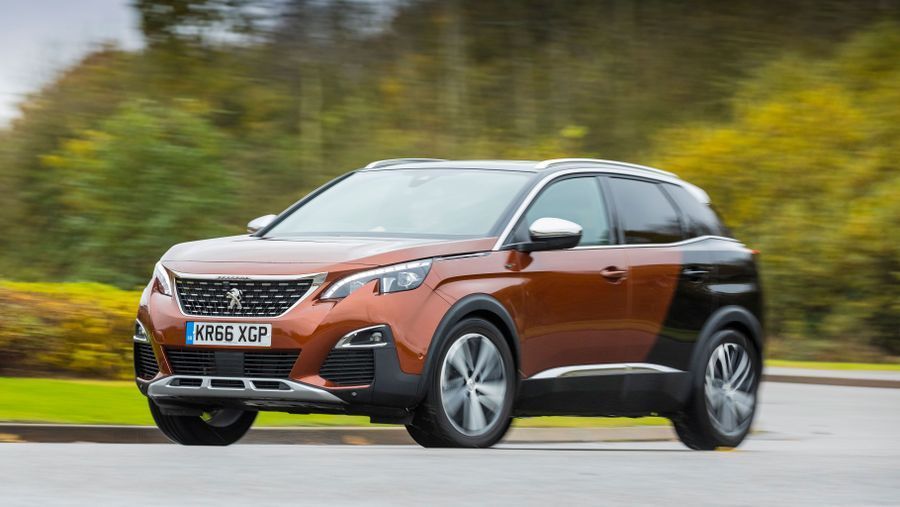 The amount of safety kit you get as standard will depend on which trim level you go for, but importantly, even the most basic car has measures that include autonomous emergency braking, speed limit recognition and lane departure warning, on top of the airbags and stability control that you expect as a given. Allure cars add blind spot detection, lane-keeping assist, driver attention assist and automatic high-beam assistance, while range-topping GT models also add adaptive cruise control. 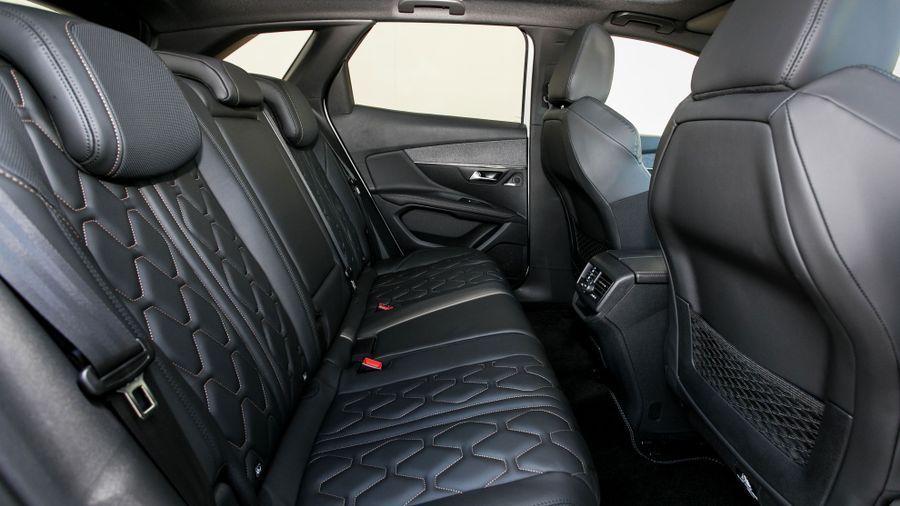 SUVs – even smaller ones – are primarily used as family cars, so it’s extremely good news that the 3008 is very strong on practicality. The rear seats have lots of head- and legroom, allowing two tall adults to stretch out their long limbs. Life is even pretty comfortable for a third occupant in the back, thanks to a wide middle seat, decent shoulder room and a flat floor in the rear footwell. The boot is large and conveniently shaped, too, and thanks to an adjustable boot floor and rear seats that fold down in a clever way, you’re left with a completely flat load space when you use the car in two-seat mode.
Happily, the 3008’s interior also serves up just as much wow-factor as the handsome bodywork. The cabin’s contemporary design and sophisticated materials make it feel like a properly plush place to sit, and the huge digital dials – which come as standard on all models – give a very high-tech feel. Like in other Peugeot models, you peer at those dials over the top of the tiny steering wheel rather than through it. But because the dials are set higher than in other Peugeots, meaning you don’t have to set the wheel so low, the driving position doesn’t feel awkward.

Most functions are operated through the standard touchscreen, which could be better in terms of its ease-of-use, reaction speed and screen sensitivity, but the smart-looking toggle switches that act as shortcuts do help improve ergonomics.

On the road, the 3008 is neither the smoothest car of its type, nor the sharpest, but it provides a really good blend of both abilities. The suspension has enough compliance to shield you from the effects of most badly surfaced roads, while there’s enough control to stop the body leaning over too much in bends. Yes, the steering feels a little numb and rather slow, but grip and traction are in plentiful supply, despite the fact that only the front wheels are powered. 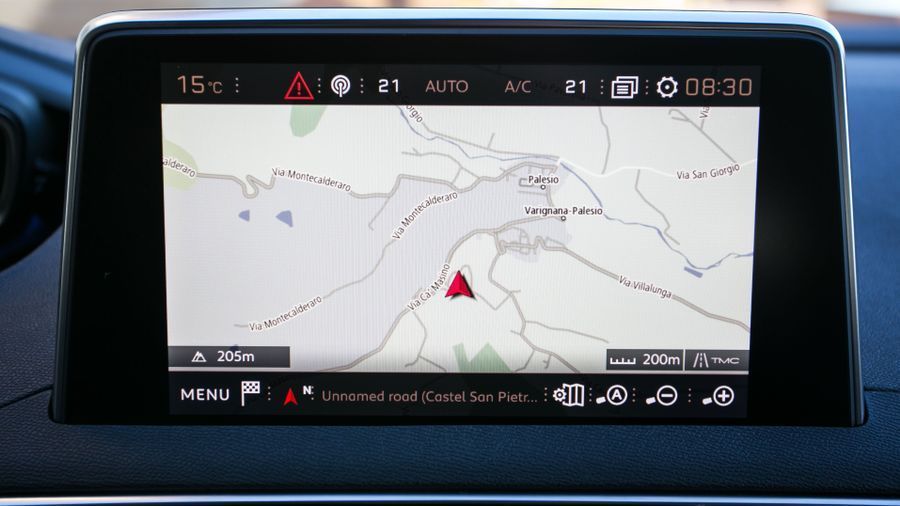 You might double-take at the 3008’s lofty price, but you do get a very generous level of equipment provided as standard throughout the range. Even entry-level Active-grade cars come with alloy wheels, automatic lights and wipers, climate control, rear parking sensors, a leather steering wheel, and a DAB radio with Android Auto and Apple CarPlay to connect your smartphone. Allure cars add sat-nav and a 180-degree parking camera, while GT Line cars add part-faux-leather upholstery, wireless phone charging and full LED headlamps. Opt for the GT Line Premium models, and you can add in keyless entry and start and an electric boot lid. GT cars offer adaptive cruise control, a 360-degree camera system for manoeuvring, massaging leather seats and a Focal sound system. 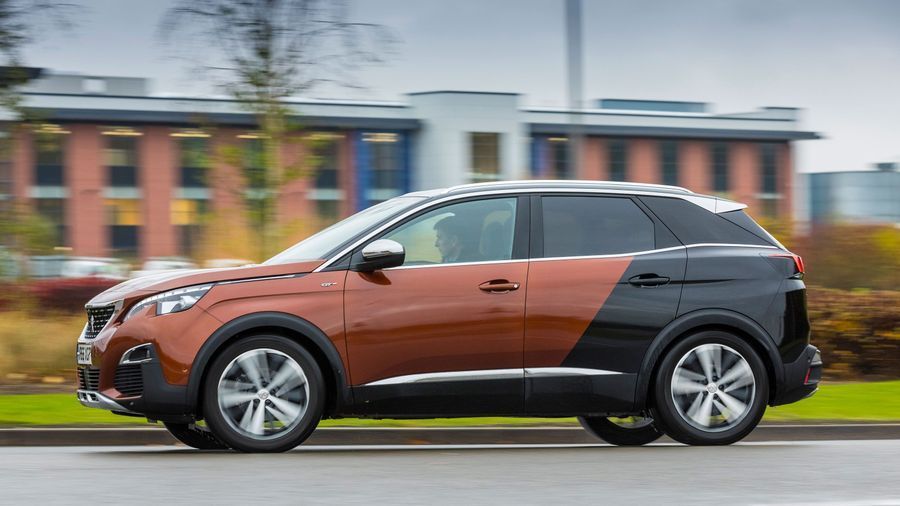 In truth, we haven’t tried most of them, but (unless you’re completely sold on diesel or hybrid power) we can’t see much reason to look past the entry-level petrol engine, which is absolutely cracking. It has a surprising amount of punch from the middle of the rev range, and it keeps on pulling right to the top, so it’s capable of a very decent turn of pace. It’s flexible enough at the bottom of the rev range to keep life reasonably easy, too, and it’s remarkably smooth and quiet under most circumstances, too, only becoming rowdy when you really thrash it. You will notice the engine struggle a bit more when the car is loaded up with passengers or stuff, or when you’re facing a steep incline, but otherwise, it has a seriously impressive breath of abilities. 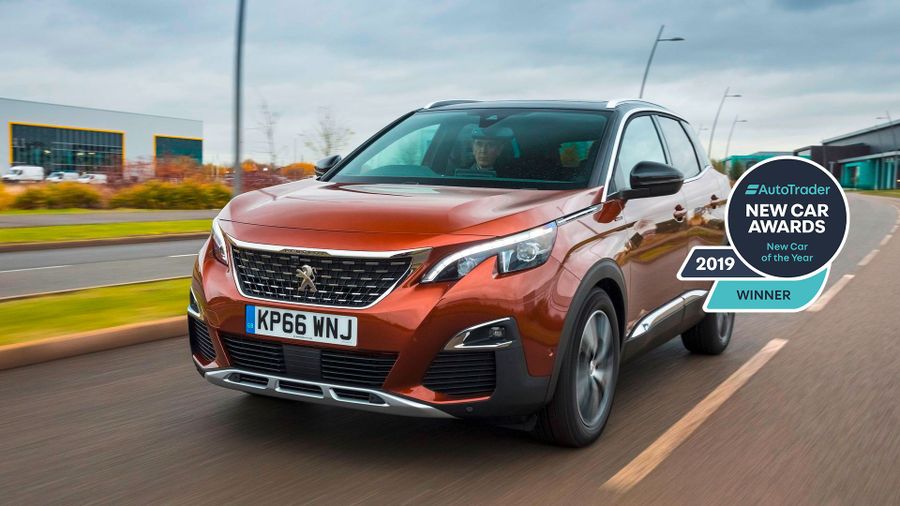