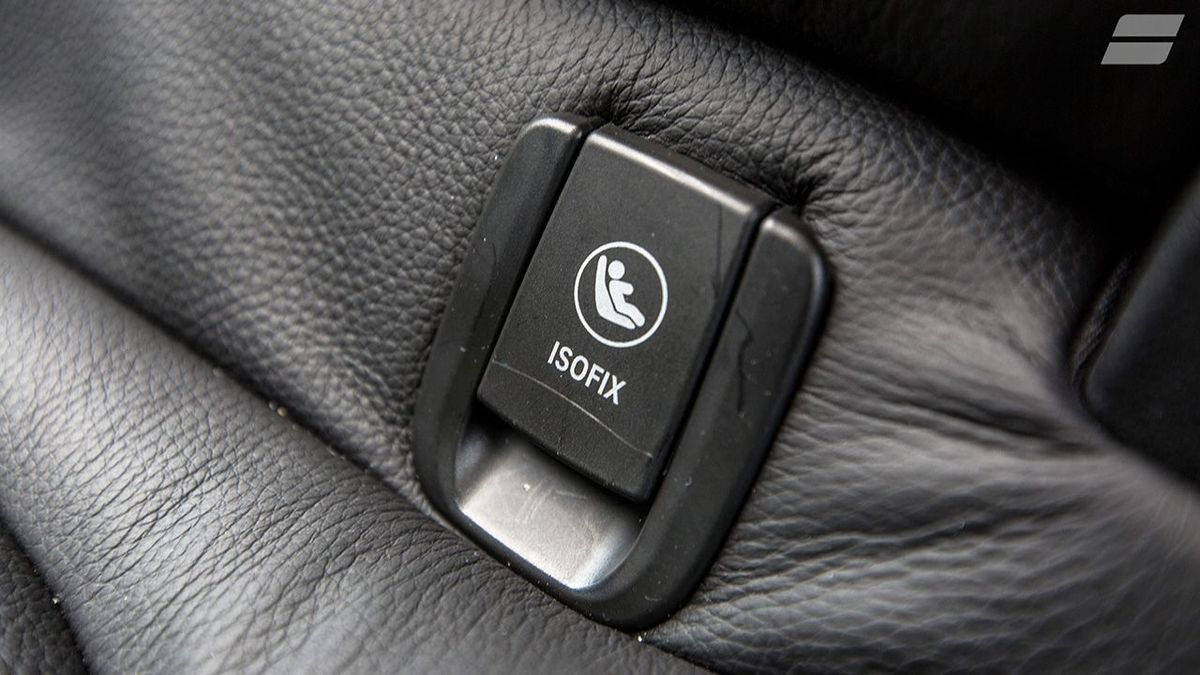 First published: 7th April 2017
Share on Facebook on Twitter
Isofix is an international standard for fixing child car seats (forward- or rear-facing), or car seat bases in place using a pair of metal mounts attached directly to the car’s chassis. As such, it represents an alternative to using just the car’s seat belts.
How do Isofix mounts work?
The system is based around two anchorage points at the bottom of the car seat backs. Usually they’re fitted only to the outer rear seats of the car, but you may also find them on the centre rear seat, or the front passenger seat. In some cases, they’re hidden behind removable covers, but wherever they are, there will be an Isofix badge on the seat to help find them.

To secure the child seat to the Isofix mounts, you simply click the clips on the seat onto the mounts in the car. In most cases, you will then get a sign – an indicator on the seat turning from red to green, for example – to show the seat is properly installed.

Beyond that, seats are further secured using either a foot prop that rests on the floor of the car (often with its own indicator to show it’s properly installed) or a Top Tether, a strap that attaches to a dedicated mount, usually on the back of the car’s seat or in the boot floor.
Does Isofix work in every car?
In theory, it’s a universal system, but not every Isofix seat will fit every set of Isofix mounts. Before you buy a new seat, you should check it is compatible with your car, which you can do by contacting the maker of the seat. 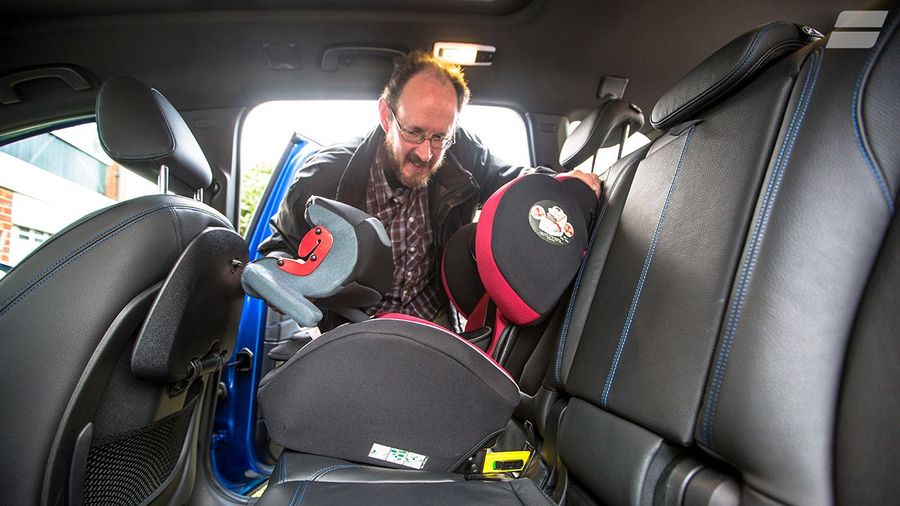 View gallery
What are the advantages of Isofix?
Using Isofix mounts doesn’t secure the child seat any more safely than using the car’s own seat belts, but there are distinct advantages.

First, it makes it much quicker and easier to install a child seat; and secondly, it removes any guesswork from the process, as you can see immediately whether the child seat is installed properly, rather than relying on your judgement as to whether the straps are pulled tight enough. It also removes the likelihood of mistakes being made while the seats are being installed.
How does Isofix differ from Isofit and i-size?
Isofit simply applies to larger seats than Isofix – Groups 2 and 3, rather than Groups 0, 0+ and 1 – and, while the seat is attached to the car using the same mounts, the difference is that the child is secured using the car’s seat belts, rather than a harness built into the child seat.

In terms of how parents use them, there’s no difference between i-size and Isofix seats. They’re all secured in place using the same anchorage points, for a start. The difference is that i-size seats conform to new laws, which are designed to make child seats safer, by ensuring children remain rear-facing until an older age, and that the seats have a minimum amount of protection from side impacts.
Other articles related to Car jargon explained
Show more related articles Show fewer related articles

Start Check
What is Isofix in a car? image gallery 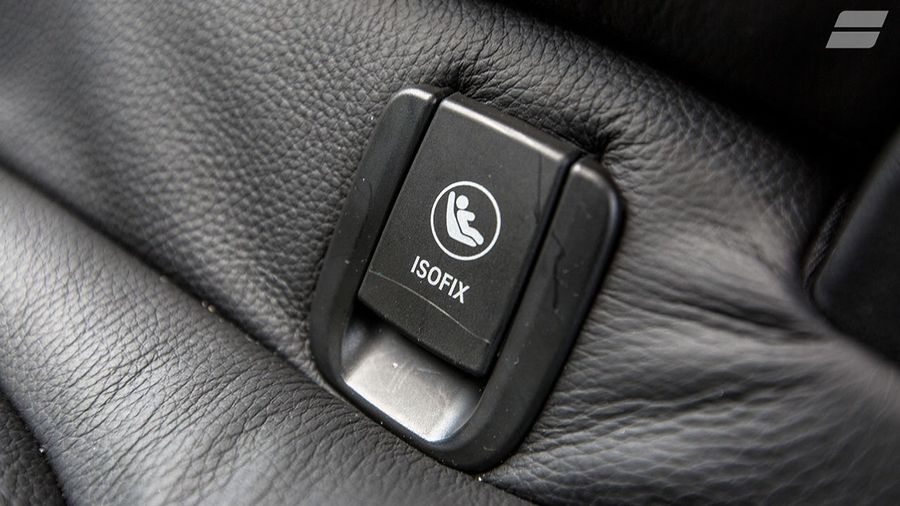